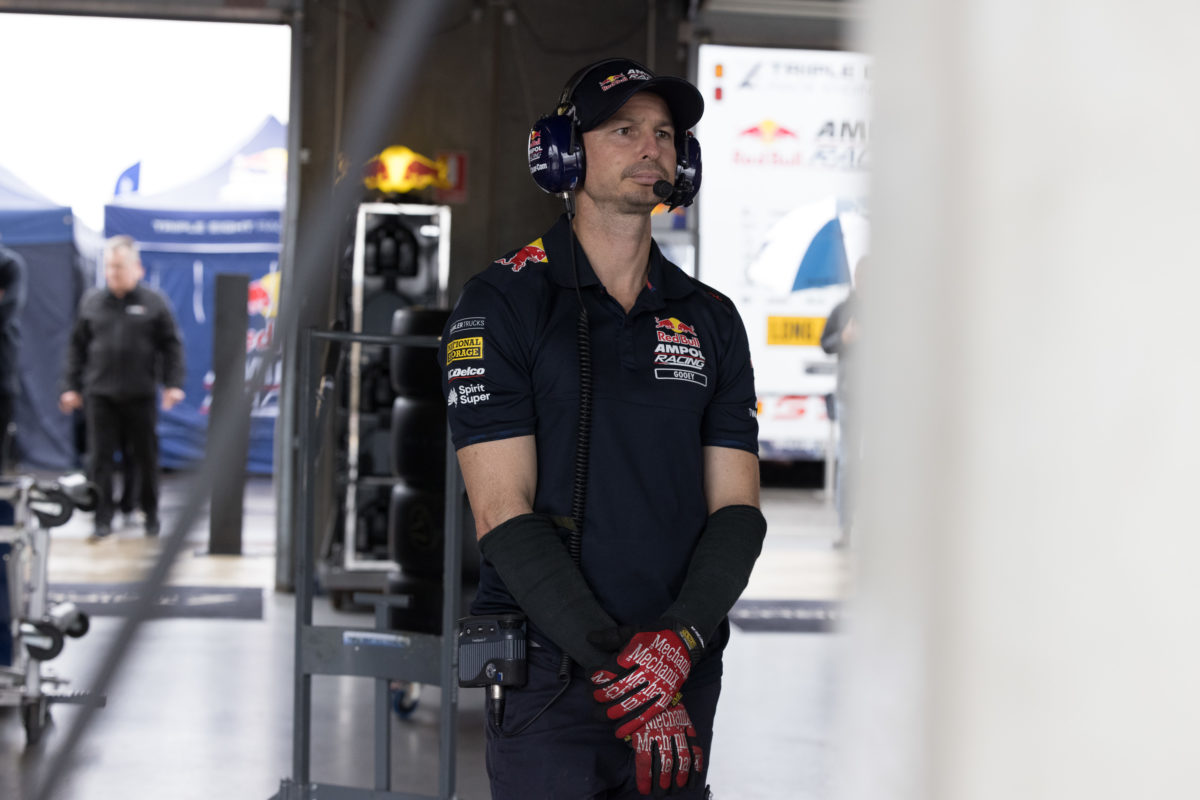 Triple Eight Race Engineering has long been supporters of JobStop.com and having a presence on the careers network is yielding a steady stream of quality applicants.

While Triple Eight doesn’t typically turn over many staff, on the rare occasion they do have a position open up, the Banyo-based squad depend on Speedcafe.com’s sister employment platform to advertise.

JobStop.com, a free service, strategically places the advert at the fingertips of a core audience group given its link with Australia’s number one motorsport news website, Speedcafe.com.

“We just find JobStop is a quality over quantity platform for job ads,” he said.

“We’ve put job ads elsewhere before and got 300 resumes back from some people who have barely read the job title.

“They’re just sending it because it gets them a tick in the box or something.

“We found that all the applicants we’ve had through JobStop are all bang on point; they’re in the industry or are massively interested in the industry and that’s half of what we need to start with.

“If we’re looking for someone entry level into the business then we really just want that person with the right attributes and then we can put our Triple Eight stamp on that person with processes, et cetera.”

While it is difficult to predict when positions might become available, Goos used Triple Eight’s expansion of their GT programme as an example.

In scenarios like that it becomes crucial to source quality staff to back up the existing team members.

“This business is all about the staff, for sure,” Goos explained.

“We like to think of ourselves as a good employer and we don’t turn over many staff.

“Unless we’re expanding or doing something different, we’ve been lucky to find some really cool things to keep ourselves busy, so it’s good that we are looking for people to do that sort of thing.

“To get people in, we’re pretty big on professionalism and everyone having that attention to detail, we just like getting like-minded people together to keep pushing each other to new extremes.”

Goos said that the stepping stone JobStop.com provides for young mechanics to kick-start their careers in motorsport is invaluable.

“Some people really do think we’re astronauts or something to be in the roles we are and that it’s too hard and they give up on chasing dreams,” he added.

“For someone that wants to get in, it’s not that hard, there are plenty of opportunities and JobStop.com is a great platform for that.

“It gives them access to opportunities and information on what they need to get to gain employment.”

With Jamie Whincup stepping away from competing in Supercars full-time at the end of the year, Goos laughed at the idea of advertising the team’s open main game seat for 2022 on JobStop.com.

“Maybe we can put that up — if we get 300 applicants for a mechanic imagine what we’d get for a driver,” he joked.