The arrival of the HANS device

The arrival of the HANS device

It’s now an essential safety item worn by racing drivers all around the world in virtually all levels of motorsport.

The first HANS (Head and Neck Support) device was developed in the early 1980s by US scientist Dr. Robert Hubbard after racing driver friend, Patrick Jacquemart, was killed in a testing accident.

Hubbard discovered violent head movements were a major cause of racing driver deaths; he made his first prototype in 1985.

In due time Hubbard was able to prove by wearing the HANS device the energy exerted on a driver’s head and neck in the event of a front-on collision could be lowered by 80 percent.

“In the ‘80s and ‘90s we saw a disturbing trend of severe neck injuries, some of which caused death,” Connelly told Speedcafe.com.

“The thought was that some research needed to be done; the FIA Institute for Motorsport Safety, which was set up by the late Max Mosley when he was president of the FIA, did some research with some German manufacturers.

“They came up with the original design of the HANS device; since then we’ve had other designs and they all have appropriate uses in certain circumstances.” 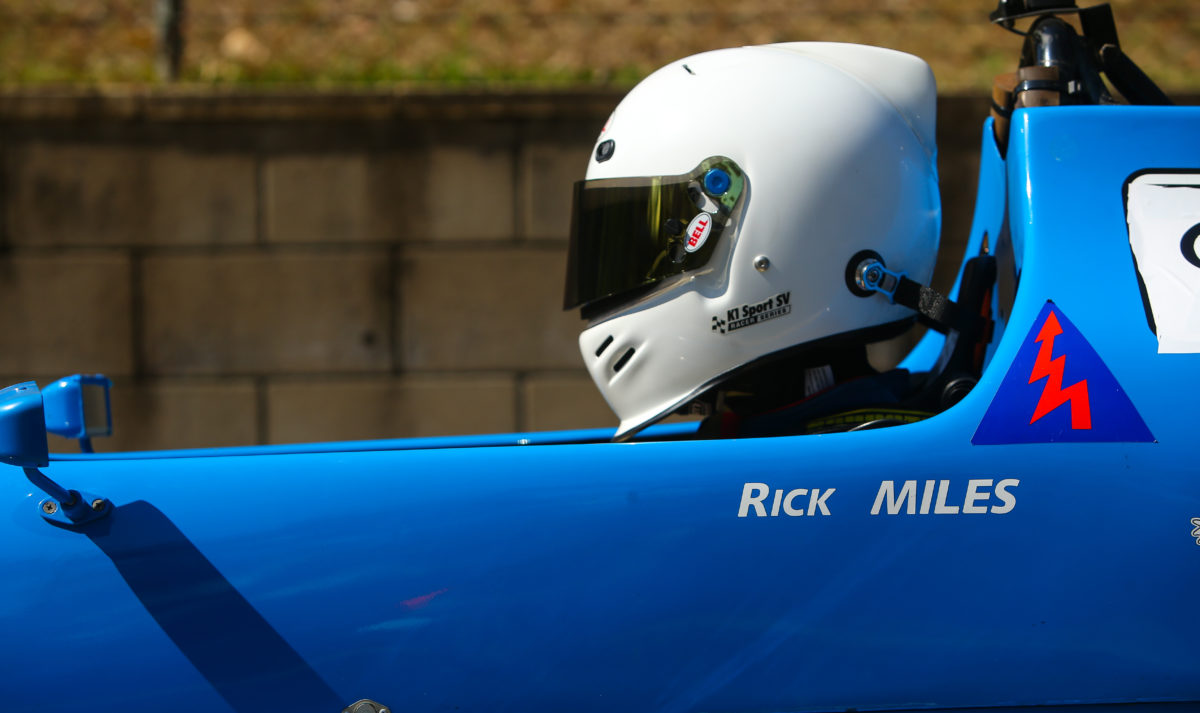 The first HANS device used in competition was in 1996 in drag racing, but it was not until 2003 that Formula 1 mandated its use.

The death of Roland Ratzenberger at Imola in the 1994 San Marino Grand Prix is held up as one of the key trigger points in the development of HANS.

Ratzenberger died from a basilar skull fracture, an injury which HANS seeks to protect from.

HANS is now universally used, and generally mandated, in all speed events.

“There is no doubt they’ve saved many lives and have importantly prevented many injuries and potential paralysis,” Connelly added.

“They really are an amazing device and when worn correctly will give a competitor great protection on a forward impact.

“They’re not designed to work on side impacts, that’s our biggest challenge at the moment in motorsport of course is side impacts.”

Fans are encouraged to purchase tickets online to be a part of the history-making summit.