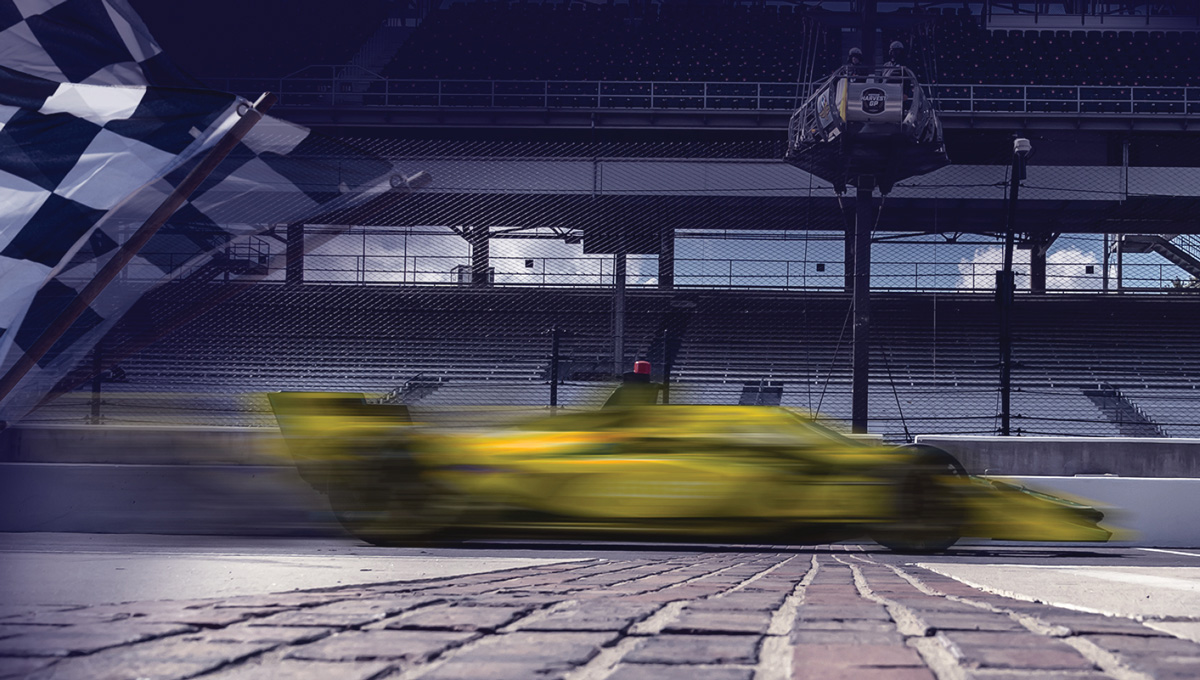 Just 500 bottles are available in the debut product of the Scott McLaughlin Signature Series, which pays tribute to his maiden start in the Indianapolis 500 this weekend (Monday morning AEST).

McLaughlin did a fine job to be the leading Team Penske driver in qualifying and will start the famous race from 17th on the 33-car grid.

Every purchaser of the exclusive $333 (including GST) offerings will automatically go into the draw to win a return trip for two to the 2022 Indianapolis 500.

The trip includes return economy flights to Indianapolis from your nearest capital city, four nights twin-share accommodation, a meet and greet with Scott McLaughlin, merchandise pack and tickets to the event, as well as $1000 USD spending money for transfers and catering.

The 500ml bottles come with limited edition packaging that reveals an image of the famous brickyard finishing line, etched with McLaughlin’s signature.

Each bottle, which is being individually prepared for delivery at the end of June, will also be personally numbered and carry the signature of master distiller George Burgess.

There are six different flavours of Dasher + Fisher gin and McLaughlin’s favourite, Ocean Gin, has been selected for the first bottle of the series.

Dasher + Fisher is part of the Grove Group of businesses which have been long-time personal supporters of McLaughlin and leading Supercars driver Anton De Pasquale.

“I think the bottles have come up great,” said McLaughlin.

“The guys at Dasher + Fisher are proactive and have been very supportive of my journey. 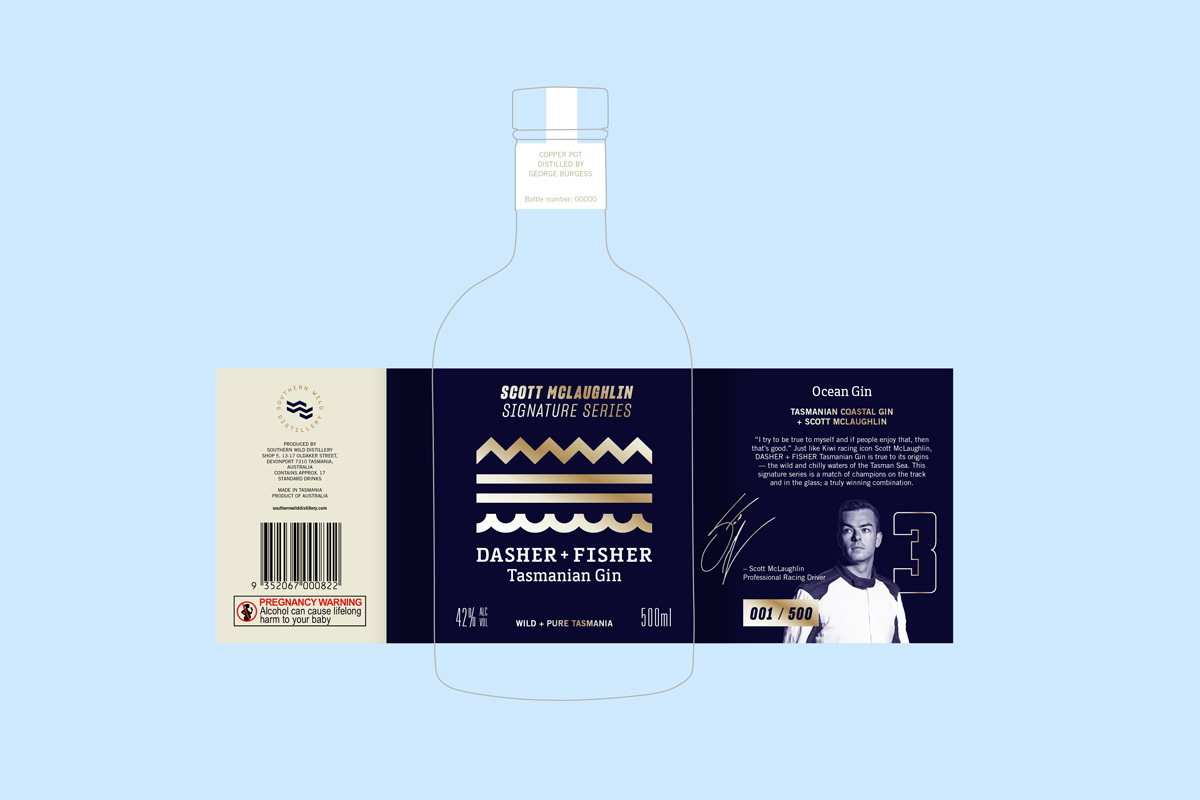 “While the bottles will be a terrific memento, I think the opportunity to have a one in 500 chance of winning a return trip to Indianapolis in 2022 is an amazing incentive”.

Dasher + Fisher master distiller George Burgess believes the release of the first limited edition bottle is a great way to celebrate McLaughlin’s debut in the Indy 500.

“Scott McLaughlin is a fantastic sporting ambassador for Australia and New Zealand and it is a pleasure for us to have an association with him,” said Burgess.

“We are delighted with how these bottles have been packaged and presented and the owners of each bottle will be a part of a very exclusive club.

“I am not sure how many of them will ever be opened, but the gin inside is also something we are tremendously proud of.

“Maybe that will change if Scott has a great result and they are enjoyed as part of the celebrations.”

Dasher + Fisher gin is made in a unique copper still, hand-made in Tasmania by local craftsmen.

Once all the Signature Series bottles have been sold, there will be a live online draw where the winner will be selected.

To buy your bottle of Scott McLaughlin Signature Series gin and to have the chance of winning a return trip to Indianapolis in 2022, CLICK HERE.