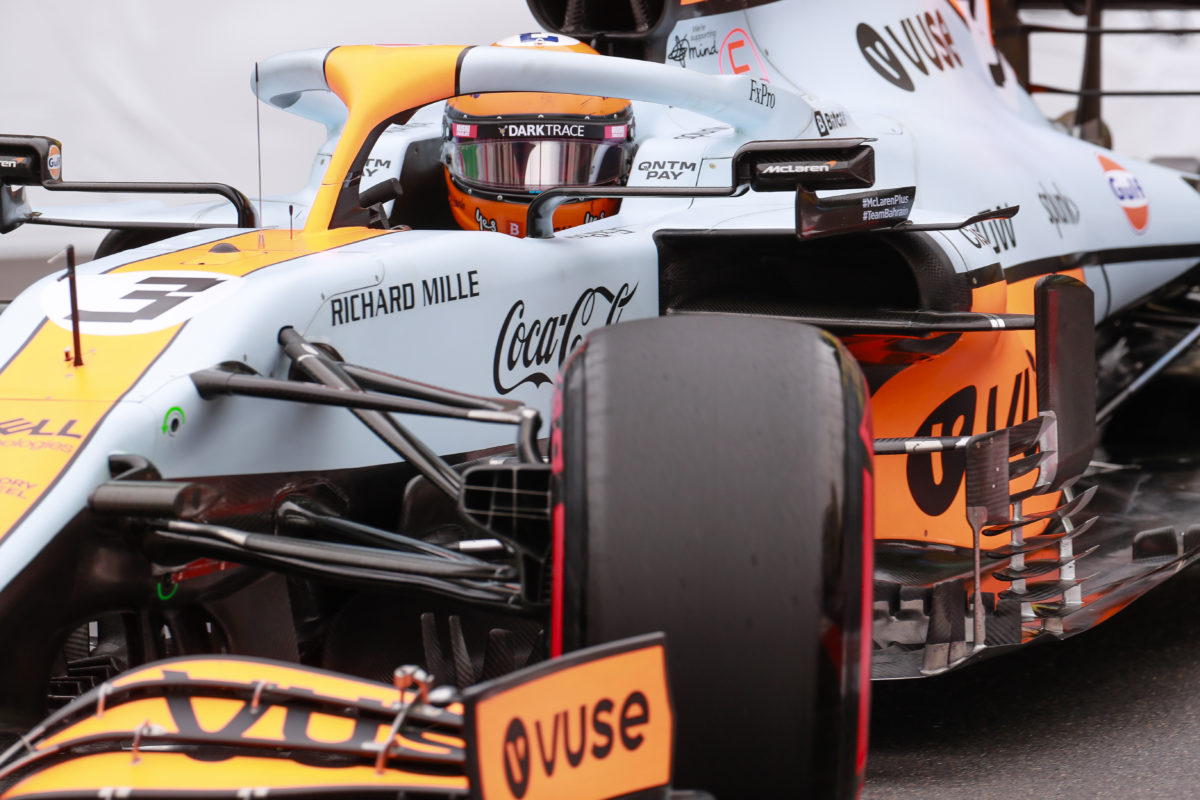 Lando Norris has suggested that Daniel Ricciardo is a less adaptable driver than Carlos Sainz.

Norris’ comments come five races into his relationship with Ricciardo, who joined McLaren at the start of 2021.

The seven-time Formula 1 grand prix winner succeeded Sainz at the Woking-based squad as the Spaniard headed to Ferrari to replace Sebastian Vettel.

Having now had time to work alongside Ricciardo, Norris has shed some light on how the Australian differs from his former stablemate.

“I think their driving styles are quite different, or very different, I would say,” the 21-year-old explained.

“There’s a lot of differences between them both.

“Daniel, from what I’ve seen so far, he wants a car that really suits him maybe a little bit more.

“Carlos was good at driving a car which wasn’t always that nice to drive, and he was very good at that.

“Daniel’s very, very fast when he has the car around him and when everything’s suited,” he added.

“But as soon as there’s a couple of problems, I think just as most drivers do, as soon as you lose that bit of confidence, then you just struggle a little bit more.

“I don’t think that’s just with him, that’s just something that some drivers have more than others – it is a confidence thing.”

Ricciardo played second fiddle to Norris in the opening three races of the season before besting him at the Spanish Grand Prix.

However, the early season trend returned last weekend in Monaco, with the Australian comprehensively overshadowed by his young team-mate.

The 2018 race winner finished a lap down in 12th having failed to progress from Qualifying 2, while Norris scored his second podium of the season.

Sainz was also on the podium, having demonstrated impressive pace around the Monaco streets.

Of those who changed teams in the off-season, the 26-year-old has proved the standout, matching his established Ferrari team-mate Charles Leclerc.

That’s reflected in the drivers’ championship, too, with Sainz having scored 38 points to Ricciardo’s 24.

By contrast, Leclerc has scored only two more than his new stablemate, while Norris has amassed 56 to sit third in the title fight after five events.

The Formula 1 season continues with the Azerbaijan Grand Prix, a race Ricciardo won in 2017 with Red Bull, on June 4-6.