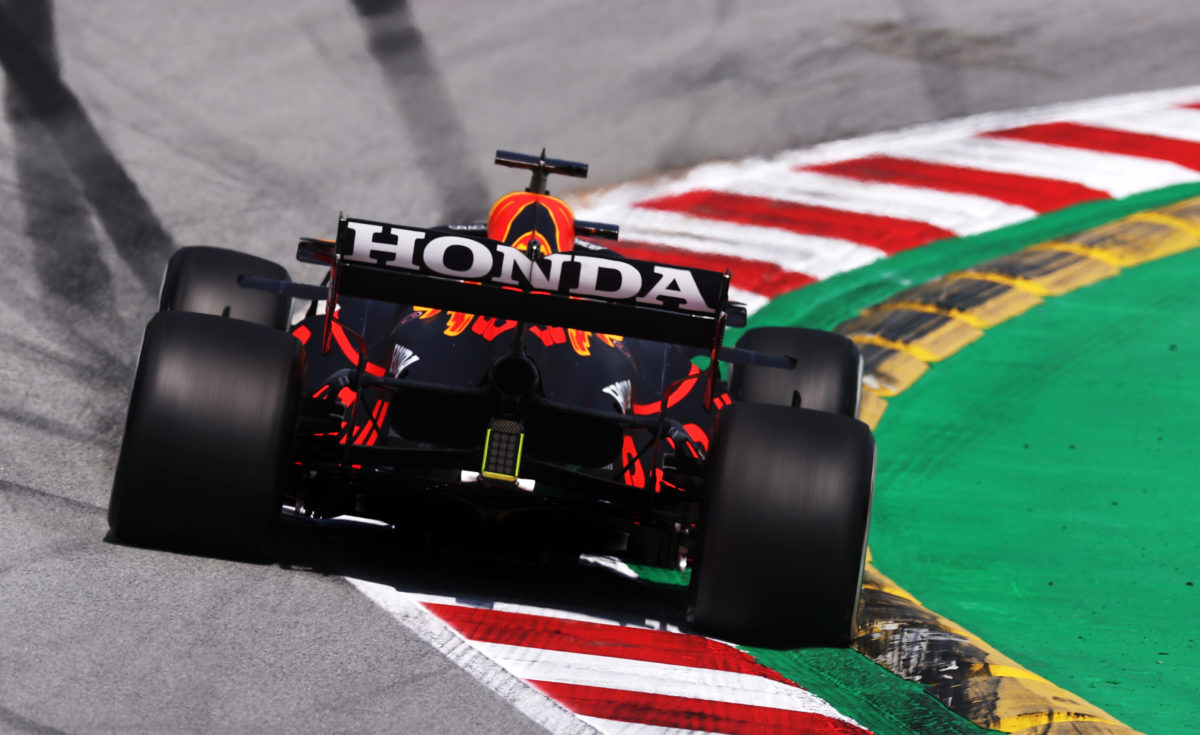 Red Bull will develop its own F1 engines from 2022

Formula 1’s next generation of engines is crucial to how Red Bull will develop its all-new powertrains business.

As reported by Speedcafe.com, Red Bull Powertrains was created in February as the squad brings its engine programme in-house.

It has acquired the intellectual property to Honda’s current F1 engines as the Japanese manufacturer prepares to step away from the sport at the end of the season.

The Powertrains business has been busy recruiting staff to fill senior positions, though it is still some way short of full strength.

Key to the next phase of its growth will be the shape of the engine regulations from 2025, when the next generation of power units is due to be introduced.

“There’s obviously a lot of discussion going on about the future engine and what the future powertrain will be,” Red Bull’s Christian Horner explained.

“And then you package your team around those regulations.”

That signing was followed by a number of others, who also joined from HPP, and those who carry over from Honda Racing Development (HRD).

“Of course, we’ve been very focused on bringing in the leadership team into this project which we have largely now done,” Horner said.

Mercedes HPP’s former managing director, Andy Cowell, has also been linked with the programme, having stepped away from F1 midway through 2020.

It was a move refuted by Mercedes team principal Toto Wolff.

“I speak to Andy every week about different things and for me it doesn’t seem that he is going to Red Bull,” Wolff said.

“It would be a big surprise because it would mean it’s different to what we have discussed but there is nothing stopping him from taking any decision, whether he continues on his entrepreneurial journey or returns to Formula 1 in a different role.”

“Obviously there’s a lot of media traction on these topics with personnel joining this obviously new venture,” he said.

“I was surprised to read this story [in Monaco] that apparently Andy has agreed to join us because that isn’t the case.”

Discussions surrounding the shape of F1’s next generation of engines are ongoing, though are expected to feature an increased focus on alternate energy sources.

An engine freeze will come into effect from the start of next season, running until the new rules come into play.

While ostensibly introduced to prevent expensive parallel development programmes, it has been an additional aid to Red Bull as it takes over from Honda and prepares for 2025.

“We’re looking forward with interest to see what those new regs are but of course, cost is also fundamentally at the basis of that,” Horner said.

“I think there’s lessons to be taken from the chassis side into the engine world, to really address those costs, reduce the cost of the power unit, which are just ridiculous, where they currently stand within the regulations that we currently have.”