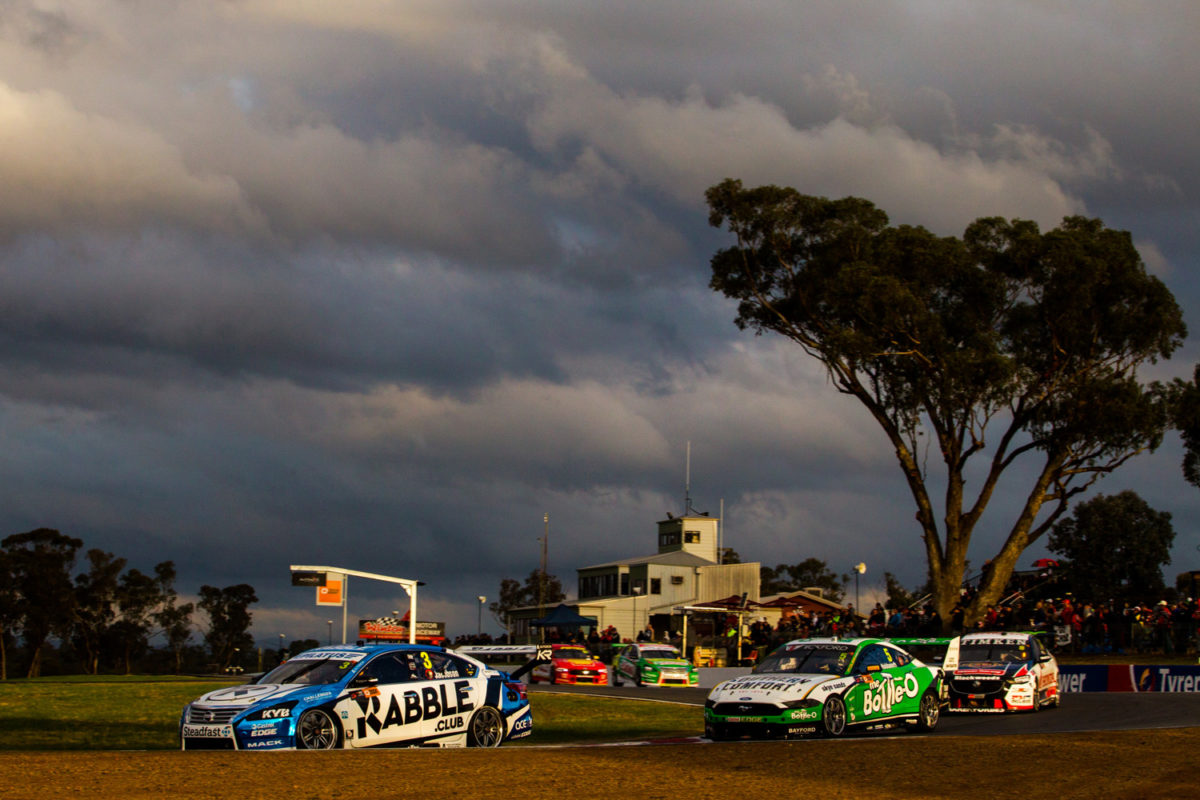 New restrictions will apply to Greater Melbourne from 18:00 tonight (local time/AEST) after a streak of several weeks without community transmission of the coronavirus in Victoria came to an end.

As yet, there have been no decisions announced regarding sporting or other major events, but such matters are currently before a public events panel.

The AFL has already taken the decision to suspend ticket sales for matches in Melbourne this weekend, but for Supercars and the Benalla Auto Club, which promotes the Winton event, the situation is more complex.

Winton Motor Raceway is located outside of Greater Melbourne, but the restrictions announced thus far will also apply when residents from the capital travel to the regions.

There is therefore potential for the Winton SuperSprint to be affected given teams which represent half of the entries in the Repco Supercars Championship, a number of squads from the Dunlop Super2 Series, and other drivers, are based in Melbourne.

Acting Premier James Merlino announced the new restrictions this morning, which include a limit on public gatherings of 30 people.

The impact on sporting events, however, is not yet clear.

Asked specifically about ‘footy’ crowds, weddings, and the like, Acting Premier Merlino said such matters are yet to be determined.

“For footy crowds and other major events, the public events panel will provide advice, we’ll get advice through Public Health in terms of any changes,” he responded.

“We’re not making any announcements today but we are looking at… There are a range of events; whether it’s footy, whether it’s cultural events, we’ll work through all of those and provide further advice when that is finalised.”

Supercars has issued the following statement to Speedcafe.com in response:

“Supercars is actively monitoring the situation in Melbourne and is working with the relevant authorities, along with the team at the Benalla Auto Club.

“We continue to plan for our upcoming event in Winton and will follow all Government advice in doing so.”

Victorian authorities this morning confirmed that a fifth case of COVID-19 related to the ‘Whittlesea cluster’ in Melbourne’s north had been recorded, and that there are currently 13 active cases in the state.

The new restrictions on Greater Melbourne are likely to be in place at least until June 4.

Winton is a rarity on the calendar in that it features camping, while Park and View has been introduced for this year’s event.

Much of the facility is, however, general admission.

Support categories are set to be in action at Winton from Friday, and the Supercars Championship from Saturday.