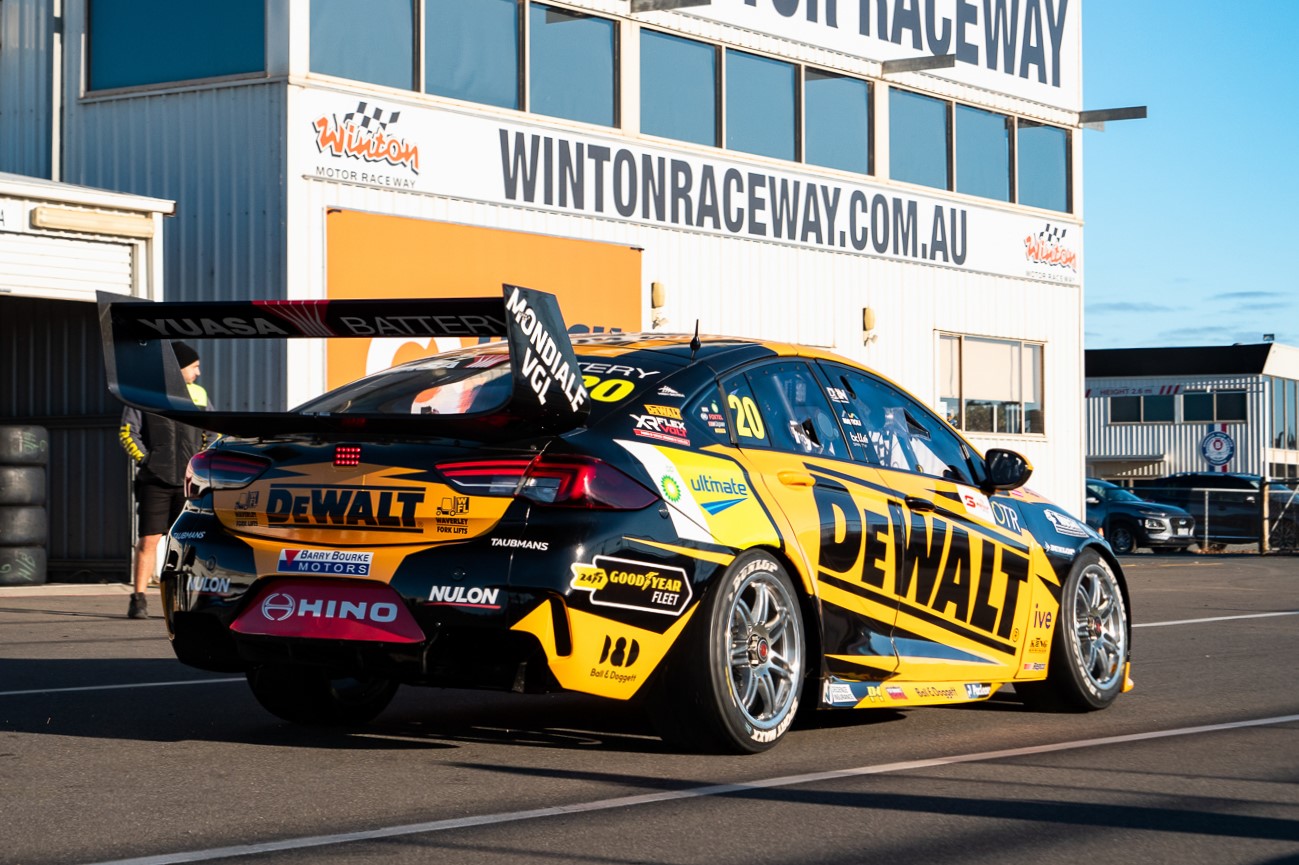 The Repco Supercars Championship will utilise the new tyre compound at Winton Motor Raceway and Hidden Valley Raceway this year, two of the lowest degradation circuits on the calendar.

The new tyre has been introduced in an effort to spice up the racing at those circuits, which could see similar scenes to those at last year’s Sydney Motorsport Park double-header.

The Eastern Creek circuit, which is known for its abrasive surface, brought mixed results with teams limited on how many tyres they could use coupled with significant soft tyre drop-off.

For Pye, the Winton weekend brings a lot of unknowns.

“There has been a lot of discussion about the new super soft tyre, I think it’s definitely going to throw a spanner in the works,” said Pye.

“I think the tyre degradation is going to be huge and it will be interesting to see how it plays out, and in hindsight, what the ideal strategy would have been.

“There’s going to be some unknowns for the first race but I’m sure it will work itself out pretty quickly.”

“I think the racing will be strong and I think it will be a good trial to see how good this tyre is,” said Winterbottom.

“[Supercars] expect the super soft tyre to have higher degradation, which is quite a good thing.

“They have implemented a minimum 19psi pressure which is quite a bit higher than normal.

“Lap times should be quick as it’s a softer tyre, so it should go faster, but it doesn’t go as fast as long.”

Teams will have extra super soft tyres at their disposal and an additional 10 minutes to use in Practice 2 on Saturday.

Winterbottom anticipates the high degradation will make for entertaining racing as drivers battle a lack of grip.

“There’s nothing like getting into a race and the tyres are gone and you’re trying to hold on, and we could be in that situation because of the unknowns,” said Winterbottom.

“But for someone watching, if you want to see the racing spiced-up and a restless-type preparation, then you’re definitely going to get that at Winton.

“We’ve never run the super soft before, but Winton is Winton. It still goes left at Turn 1 and right at Turn 2, so I know my way around there and hopefully we can use that experience to get my first podium for Team 18.”

Winterbottom is the highest placed Team 18 driver in the championship standings after four events.