What to expect from Supercars’ super soft tyre debut

What to expect from Supercars’ super soft tyre debut 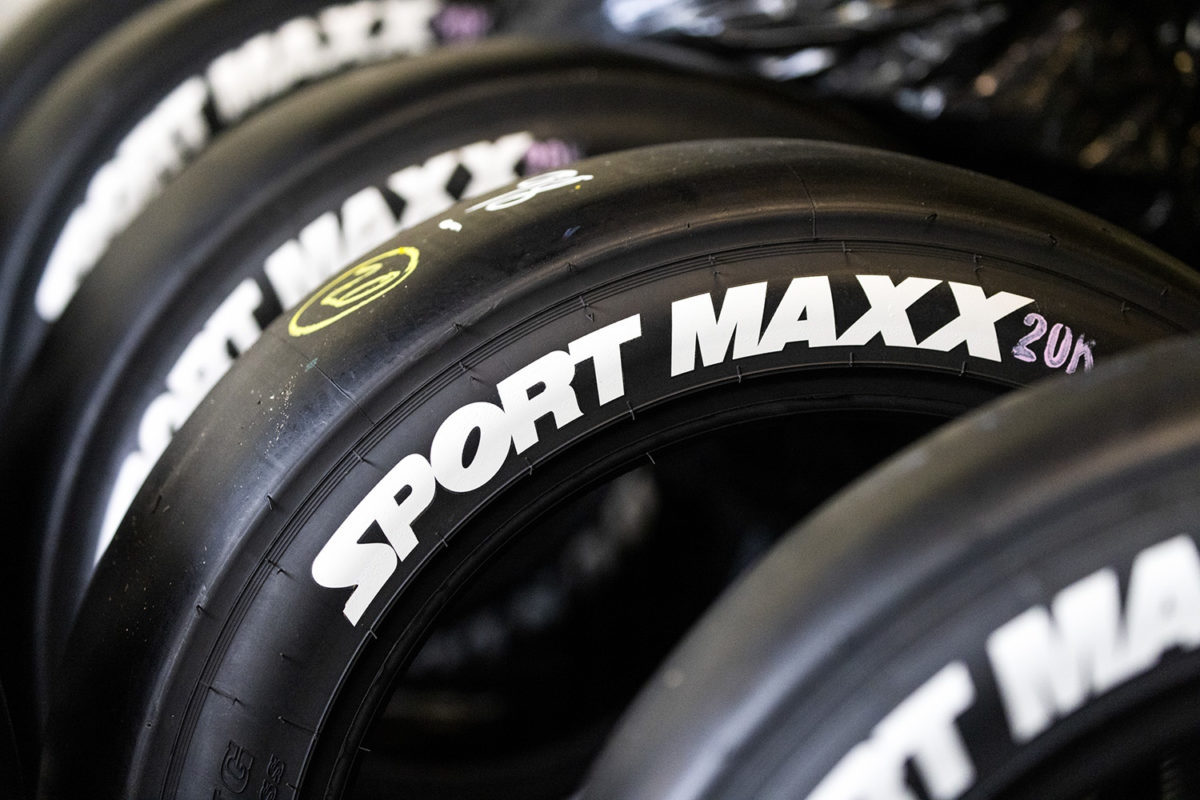 The super soft tyre will debut at the Winton SuperSprint

The Repco Supercars Championship field could be set for some blistering laps around Winton Motor Raceway this weekend with the introduction of the new super soft tyre.

The Dunlop creation is expected to spice up the action, with the compound to produce times a second a lap faster than the standard soft rubber.

The flipside will be a far more brutal degradation path, which has the potential to catch drivers and teams out in races.

Supercars was satisfied with what it saw from tests conducted by Will Davison and Jamie Whincup at Queensland Raceway late last year, and believe the super soft will add a new dimension to low-deg circuits Winton and Hidden Valley Raceway next month.

“We set ourselves the target of having a tyre that was slightly quicker when it was green but gave us a lot more degradation than the current soft tyre,” Supercars head of motorsport Adrian Burgess told Speedcafe.com.

“We didn’t do a qualifying sim but it was circa a second quicker over one lap, but then it degraded fairly quickly.

“So if you look at a 25-lap run for instance, sort of halfway through they crossed over and the super soft got progressively worse and got to a point where it went off a cliff, whereas the current soft tyre would just carry on degrading on the path it was on.”

It should be noted that those figures related to Queensland Raceway, a track slightly longer in distance than Winton but about 10s shorter in terms of lap time.

The tyre is hoped to spark overtaking and entertainment without the need to have the mixed compound formats that produced claims of “fake racing” last year.

“It will be interesting to see how the teams deal with this and what they do with their tyre strategy in the races,” Burgess added.

“Hopefully this is going to give the drivers and teams a little bit more management to do and when you want to come in and try the undercut, you should have a sizeable delta from a fresh set to a used set.

“So how brave people are in terms of how early they stop and try to undercut versus falling off the cliff at the end of a stint hopefully gives us some entertaining racing.”

Burgess also made note of the fact that any data collated from the super soft tests had stayed solely with Supercars, ensuring Davison, Whincup and their respective teams did not gain an advantage.

“Supercars kept all of the data so the teams didn’t go away with any data,” he confirmed.

“[In any case] the knowledge they’ve got will be very quickly overwritten within 20 minutes of practice on Saturday morning so I don’t think you’ll see those two guys be a second down the road from everyone else.”

While support categories will take to the track on Friday, opening practice for the Supercars Championship will kick off at 08:40 AEST on Saturday.