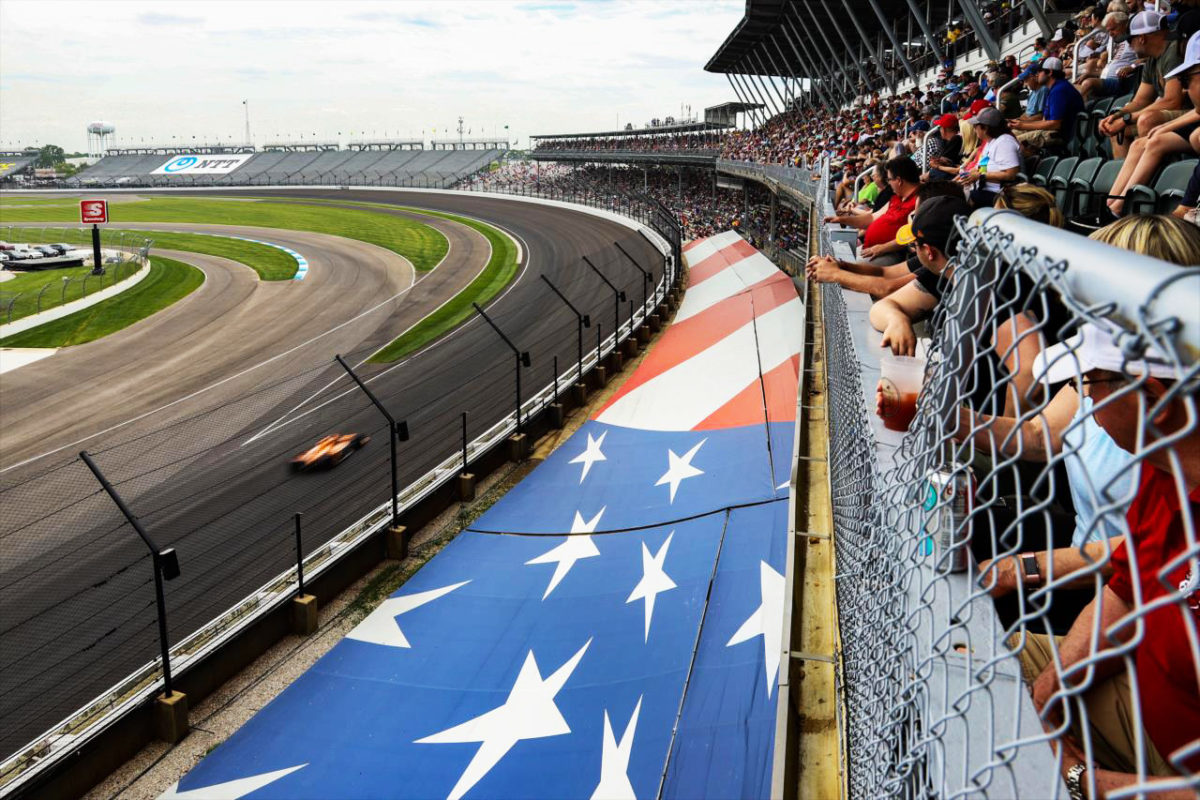 With the countdown to the 105th running of the Indianapolis 500 at just seven sleeps now, we ask you who will be victorious come Monday morning (AEST), in this week’s Pirtek Poll.

The 33-car field has now been finalised, with Charlie Kimball and RC Enerson bundled out in Last Chance qualifying.

The form man clearly is six-time IndyCar Series champion Scott Dixon, who is targeting a second triumph in the 500 after his maiden win in 2008.

Dixon has been consistently at the front in recent days at Indianapolis Motor Speedway, topping Practice 3, Practice 5, day one of qualifying and the Fast Nine to secure pole position for Chip Ganassi Racing.

The 40-year-old is hungry to go one better after finishing runner-up to Takuma Sato in the 2020 edition.

In fact, the entire CGR fleet has looked on the money, with Dixon’s team-mates Tony Kanaan, Alex Palou and Marcus Ericsson all making the Fast Nine.

All four also featured in the top five in Practice 8 that followed qualifying as attention switched to race runs, in further promising signs for the Honda-powered squad.

It’s been an up-and-down ride for Palou, who crashed heavily in qualifying, but the Spaniard shapes as another genuine contender.

Like Palou, Colton Herta (Andretti Autosport) is a young star with a race win already on the board in 2021, and he’ll start the 500 from second.

The six-strong Andretti fleet is far more spread out than CGR, with Indy 500 winners Ryan Hunter-Reay (seventh) and Alexander Rossi (10th) in the mix and Stefan Wilson their lowest qualifier in 28th. 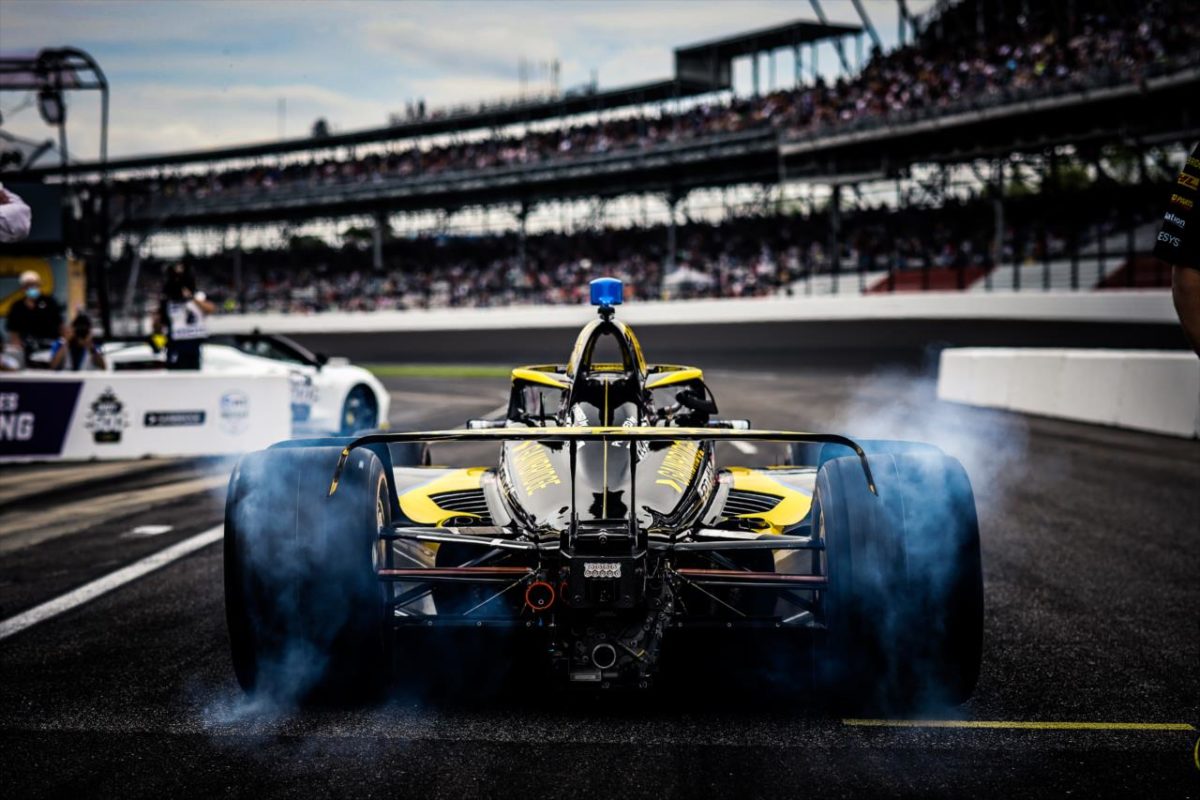 It will be a taller order for fellow powerhouse squad Team Penske after struggling for qualifying pace.

Scott McLaughlin will be their leading driver come the start of the race in 17th, with Josef Newgarden 21st, Simon Pagenaud 26th and Will Power 32nd; not to mention the affiliated Paretta Autosport entry of Simona De Silvestro who snuck into the 33rd and last spot on the grid.

While their average speed over a four-lap run has not been a strongpoint, the Penske cars are expected to be much better in race trim.

He’ll have Ed Carpenter (fourth) in close company, while Conor Daly (19th) has been stronger for the most part than his qualifying result would suggest.

McLaren SP’s Pato O’Ward (12th on the grid) is the other man to have won an IndyCar race this season.

Have your say on who will take the coveted prize on the day.