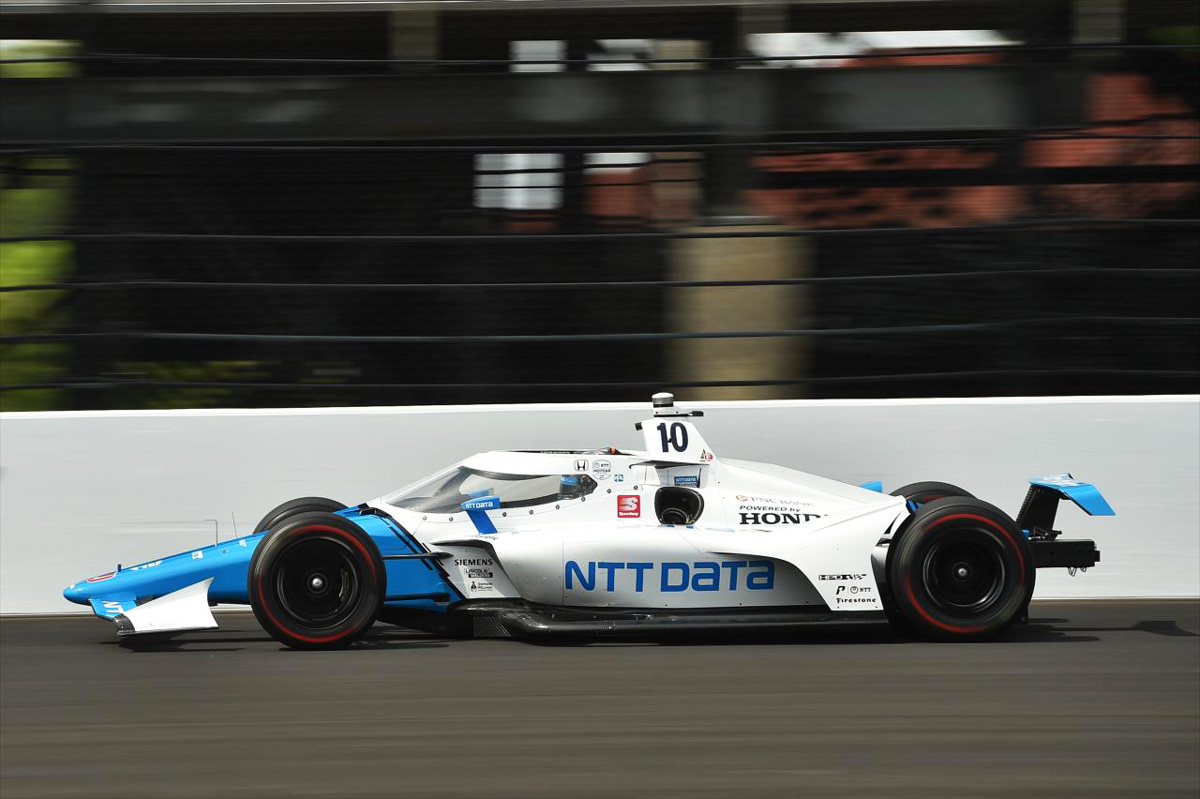 Alex Palou has topped Practice 8 at the Indianapolis 500 as drivers and teams turned their attention to race runs.

Following two qualifying segments this morning in which Charlie Kimball and RC Enerson were eliminated from the event, and then Scott Dixon took pole position, the finalised 33-car field was granted a two-hour practice window.

Chip Ganassi Racing looked strong yet again, its four Honda-powered cars all featuring in the top five on the timesheets.

Third-placed Conor Daly (Ed Carpenter Racing) broke up the CGR-fest, with Tony Kanaan and Dixon rounding out the top five.

Among the other key drivers for Australasian fans were Will Power in 11th and Scott McLaughlin in 15th, while Simona De Silvestro was 33rd and last.

McLaughlin completed the most laps of all, with 95 to his name.

Team Penske stable-mate Simon Pagenaud was at the other end of the list, managing just 21 laps due to a mechanical failure.

Cars won’t return to the track at Indianapolis Motor Speedway until final practice from 01:00 on Saturday (AEST), two days before the main event.