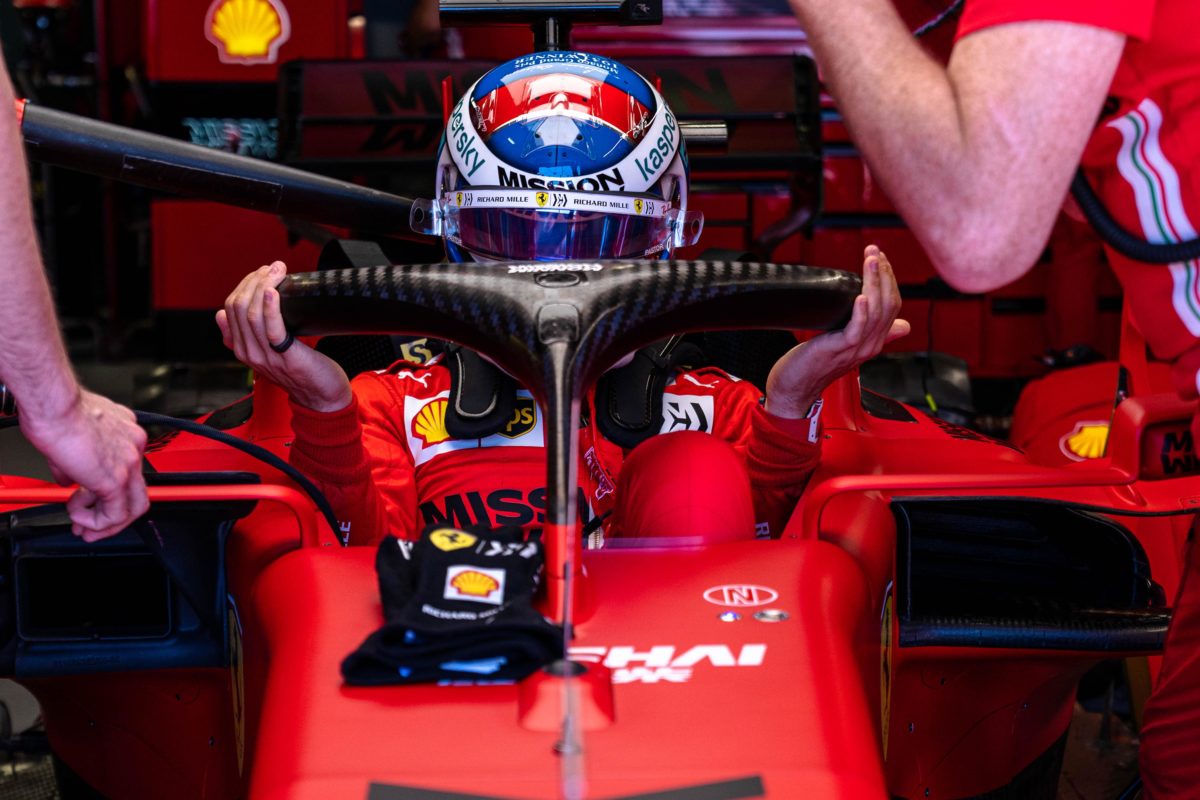 Charles Leclerc has admitted failing to start the Formula 1 Monaco Grand Prix was a “difficult one to take”.

The Ferrari driver had qualified on pole for his home race, but a crash late in qualifying on Saturday ultimately saw him scratched from the race.

A driveshaft issue was detected on the SF21 despite the car having been closely analysed overnight and given the all clear.

The 22-year-old failed to leave the garage for the grid prior to pit lane closing and was soon after confirmed he would not make the race at all.

“It was very, very difficult to feel okay,” Leclerc said.

“I guess now I’m getting used to this feeling here unfortunately, I’ve never finished a race here – this year starting from pole – so it’s a difficult one to take.

“But [I] also feel for the team to be honest; the mechanics have done such a hard job yesterday to try and check everything and the mechanics were finally a bit happy this morning to see that everything seems fine and all the parts were fine.

“Then this happens, so it’s a shame for everyone.”

Following Leclerc’s qualifying crash, attentions promptly turned to the health of the gearbox in the SF21.

It was decided not to replace the unit, which would have incurred a grid penalty, a decision which ultimately proved costly.

The team had examined the car overnight, but it was only when Leclerc headed out to initially join the grid that the problem manifested itself.

He promptly returned to the pits where his afternoon unravelled.

“As soon as I felt the issue I said, ‘I think that’s probably the gearbox’, but actually it’s not coming from the gearbox,” Leclerc said.

“We need to check still, obviously, I’m pretty sure it’s correlated with my crash yesterday.”