Kimball on missing Indy 500 cut: ‘It hurts so much’

Kimball on missing Indy 500 cut: ‘It hurts so much’ 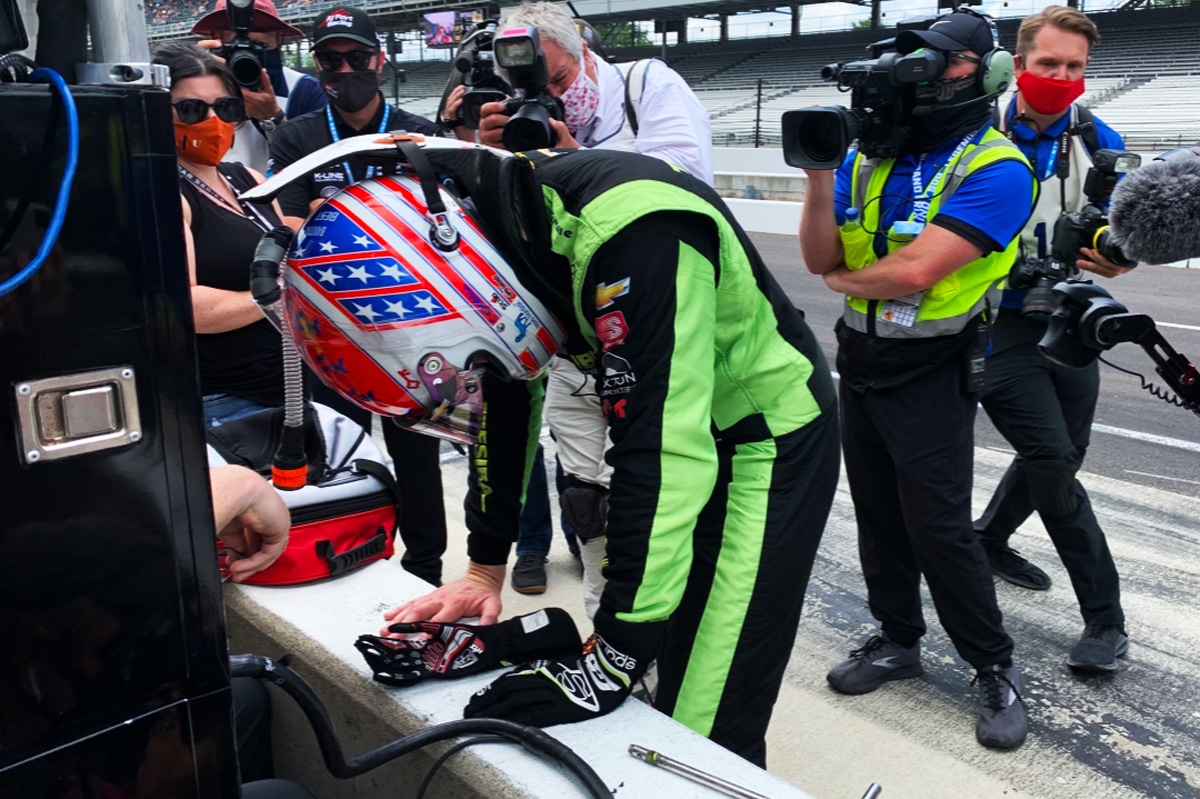 An emotional Charlie Kimball has spoken of his pain at missing the field for the 2021 Indianapolis 500.

The England-born 36-year-old was vying to make his 11th straight start in the annual Indianapolis Motor Speedway enduro but narrowly missed the cut in Last Chance qualifying this morning (AEST).

With three spots available between the five slowest drivers from the opening day of qualifying, Kimball was precariously positioned when he was fourth after initial runs in Last Chance.

Having seen last-placed RC Enerson fail to make inroads despite cooling track temperatures, Kimball headed out in the closing minutes for one last all-or-nothing attempt.

Although his #11 A. J. Foyt Racing Chevrolet looked well balanced, he couldn’t muster the average speed over his four-lap run required to leapfrog Simona De Silvestro.

As a result, Sage Karam, Will Power and De Silvestro all snuck into the field and will start from the last row.

Kimball meanwhile was left to embrace his crew, devastated to have missed out.

“How am I feeling? The overriding emotion is pain,” said the 2015 Indianapolis 500 podium finisher.

“It hurts so much to miss this race that means so much, knowing that my next chance to try and race in the Indianapolis 500 isn’t until next May.

“A year’s a long time and it feels like forever right now. 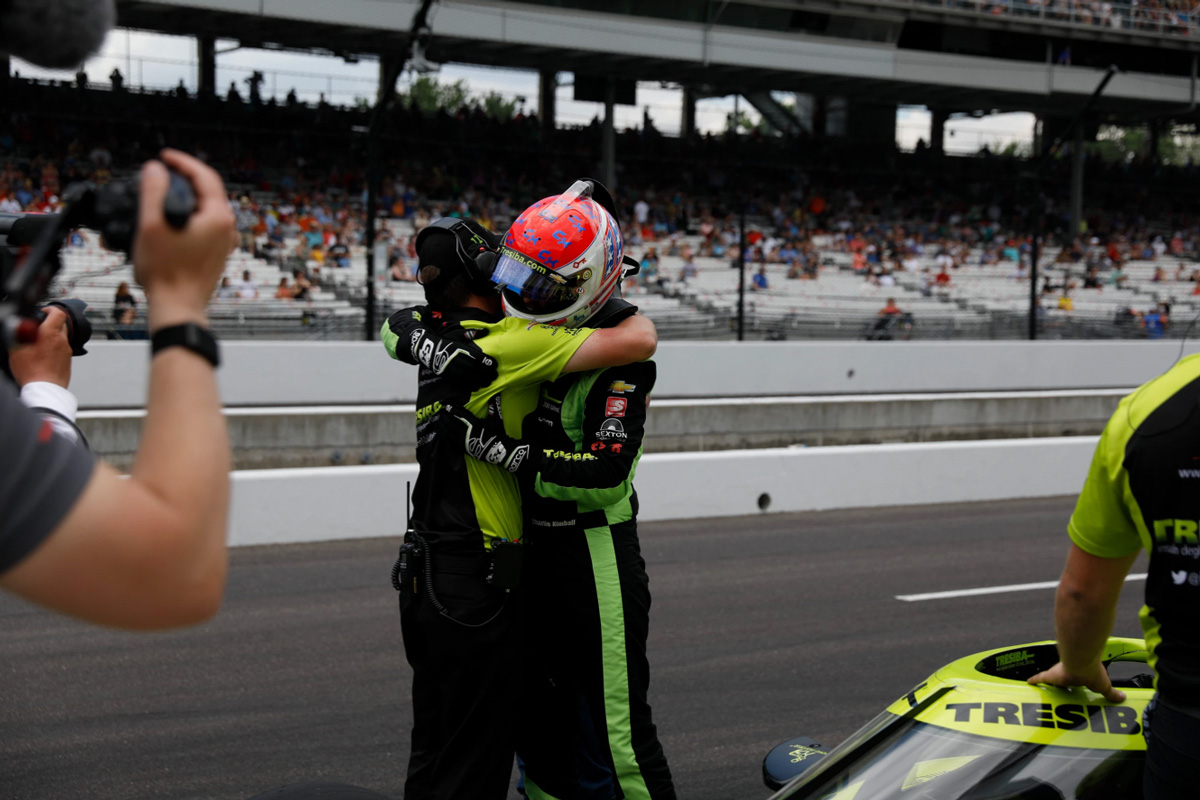 “At the same time, there is a solid amount of pride for the No. 11 crew, the Tresiba car, Chevrolet, A. J. Foyt Racing.

“The amount of different coloured crew shirts working on that car in the last 36 hours to try and get it to where it needed to be and be in the show, I will never fault the effort.

“Those guys worked so hard and put so much into it, and they are feeling the exact same pain I am.”

“This last year has been hard on a lot of people and the world has been very different, but the one great thing in the last week has been seeing all of the fans here at the Indianapolis Motor Speedway.

“I said it on the radio and I’ll say it again, the race cars may be the heart of the Indianapolis Motor speedway but the fans are the soul.

“The race in August last year just felt soulless and I’m glad to have people back in the stands because this place comes alive when they’re here.”

In Kimball’s absence, A. J. Foyt Racing will have three entries in the 500: JR Hildebrand in the #1, Sebastien Bourdais in the #14 and Dalton Kellett in the #4.