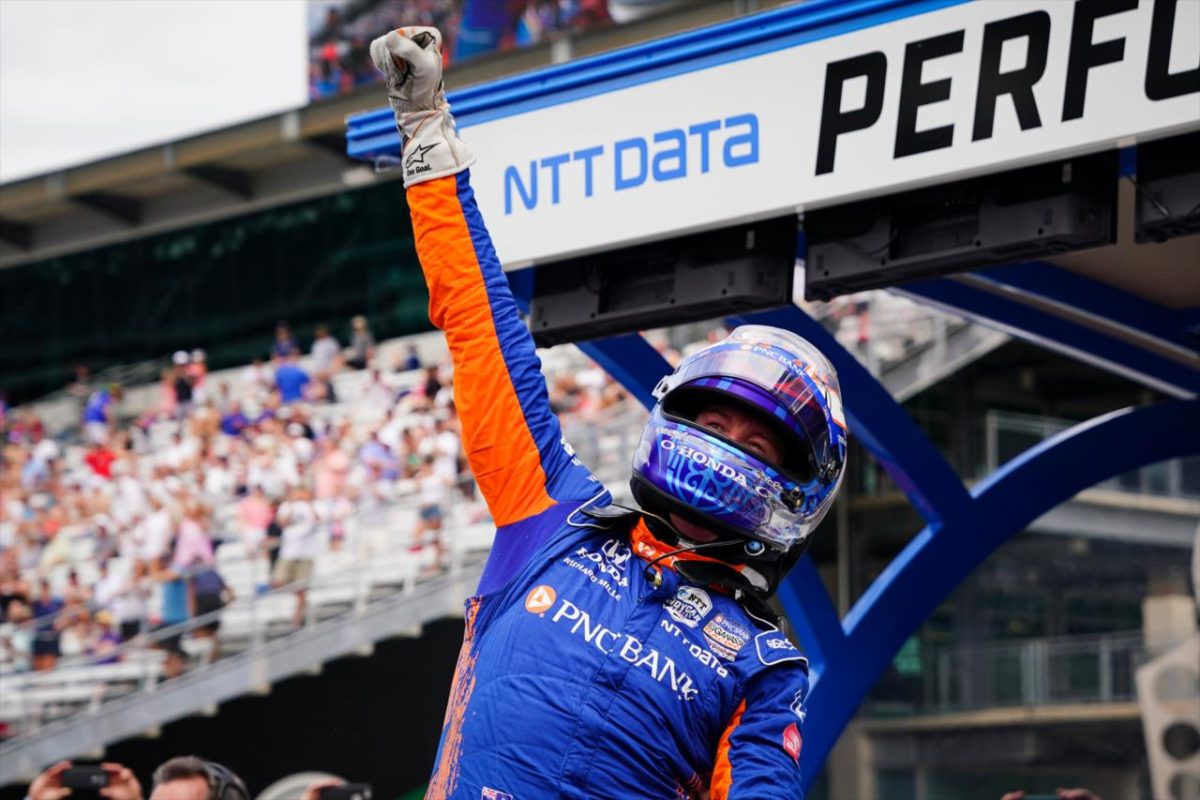 Following the Last Chance qualifying segment in which Sage Karam, Will Power and Simona De Silvestro made it through at the expense of Charlie Kimball and RC Enerson, the Fast Nine session was a matter of settling the front three rows of the grid.

Times progressively improved as cars went out one by one in reverse order of their qualifying position yesterday, led by Marcus Ericsson of Chip Ganassi Racing.

Ed Carpenter Racing looked in a strong position when it held a one-two after seven contenders had completed their four-lap run, with Rinus VeeKay leading Carpenter.

Herta, the penultimate driver to hit the track, would put Andretti Autosport to the top with a sensational 231.655mph effort, only for Dixon to deliver when it mattered.

The Kiwi burst of the blocks well but lost time on his final lap, finishing up with 231.685mph to just get the job done.

“This is what this sport is about and this is what Indianapolis is about, is laying this thing on the line,” said Dixon.

“I’m just so proud of everybody on the PNC Bank team, everybody at Chip Ganassi – four cars in the Fast Nine. Credit to ECR, they threw in a hell of a fight at the end.

“That was sketchy… it was pretty loose, the last lap I was hoping that I was going to make it through Turn 2, I kind of turned in a little too early, so I was holding on and obviously towards the end you could see that lap got pretty sketchy and we scrubbed a ton of speed.

“It’s been a little while since I have had a pole so it’s nice to get it here.” 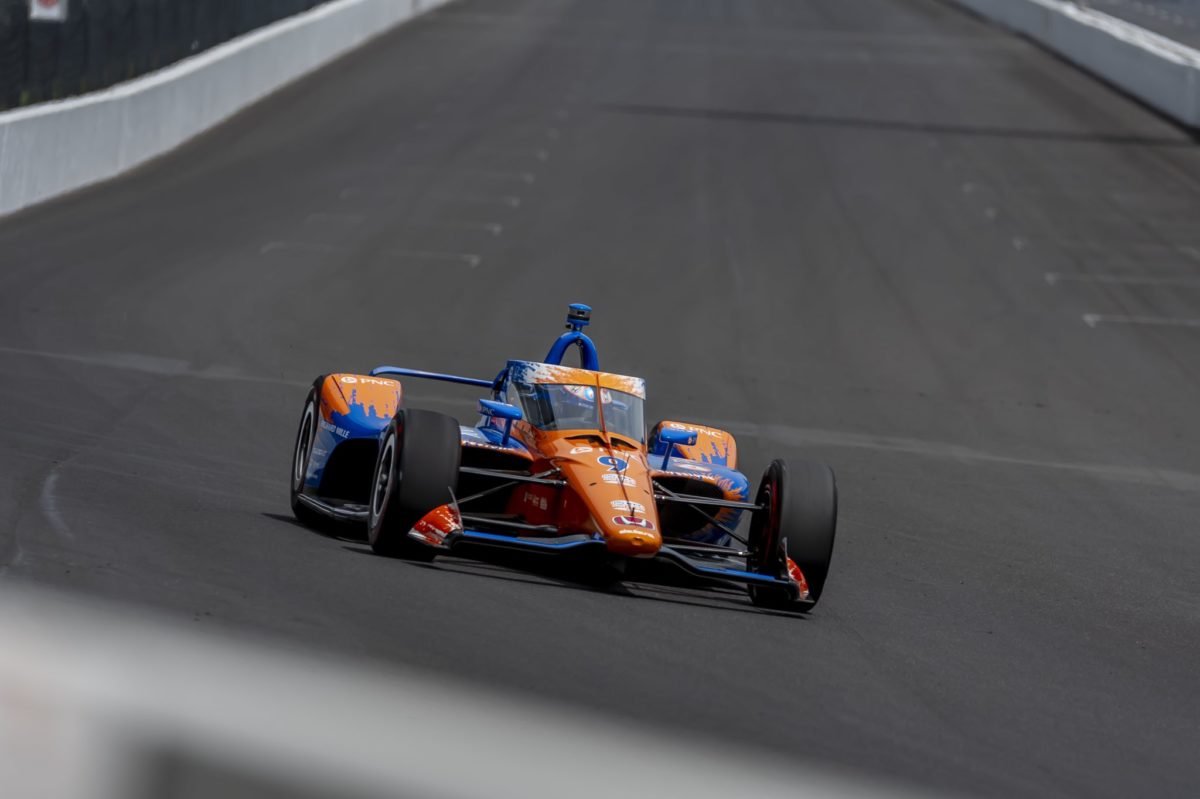 Dixon’s last pole in the IndyCar Series came in 2018 at Gateway Motorsports Park.

After finishing second in last year’s edition, he’s determined to go one better come the May 31 race (AEST).

“This place owes me nothing,” said the six-time IndyCar Series champion.

“I’m very privileged and very lucky to be able to come here and race and to come with the team that I do it with.

“It’s nobody’s single effort, it’s a team effort. We lost as a team last year but I can tell you we are all very hungry and we have four great cars with Chip’s team and we are going to obviously try to take the PNC Bank car to the lead.

A two-hour Practice 8 session will take place from 07:00 AEST this morning.