The Halo: once jarring, now unnoticed

The Halo: once jarring, now unnoticed

Since it was first introduced more than three years ago attitudes towards the Halo driver crash-protection safety device have shifted dramatically.

Anyone who follows open-wheel racing, or simply motorsport in general, will be familiar with the halo device.

It consists of a curved bar that surrounds the driver’s head — thus deriving the name ‘halo’ — and is connected by three points to the vehicle frame.

The halo device was a hot topic during the initial testing phase in 2016 and 2017, but upon its introduction in Formula 1 at the start of 2018 the course of motor racing history has changed for the better.

Since 2018 the halo, which is made of titanium, has been mandated on every vehicle in Formula 1, Formula 2, Formula 3, Formula 4, Formula E and many other regional series as a safety measure.

For a considerable amount of time the system was met with heavy criticism including from the late Niki Lauda who claimed the halo diminished the “essence of racing cars”.

It was not popular among fans either, many airing frustrations that the device was visually unappealing and tarnished the attraction of open-wheel racing.

Now more than three years down the track, the halo has proven itself time and time again as a must-have. 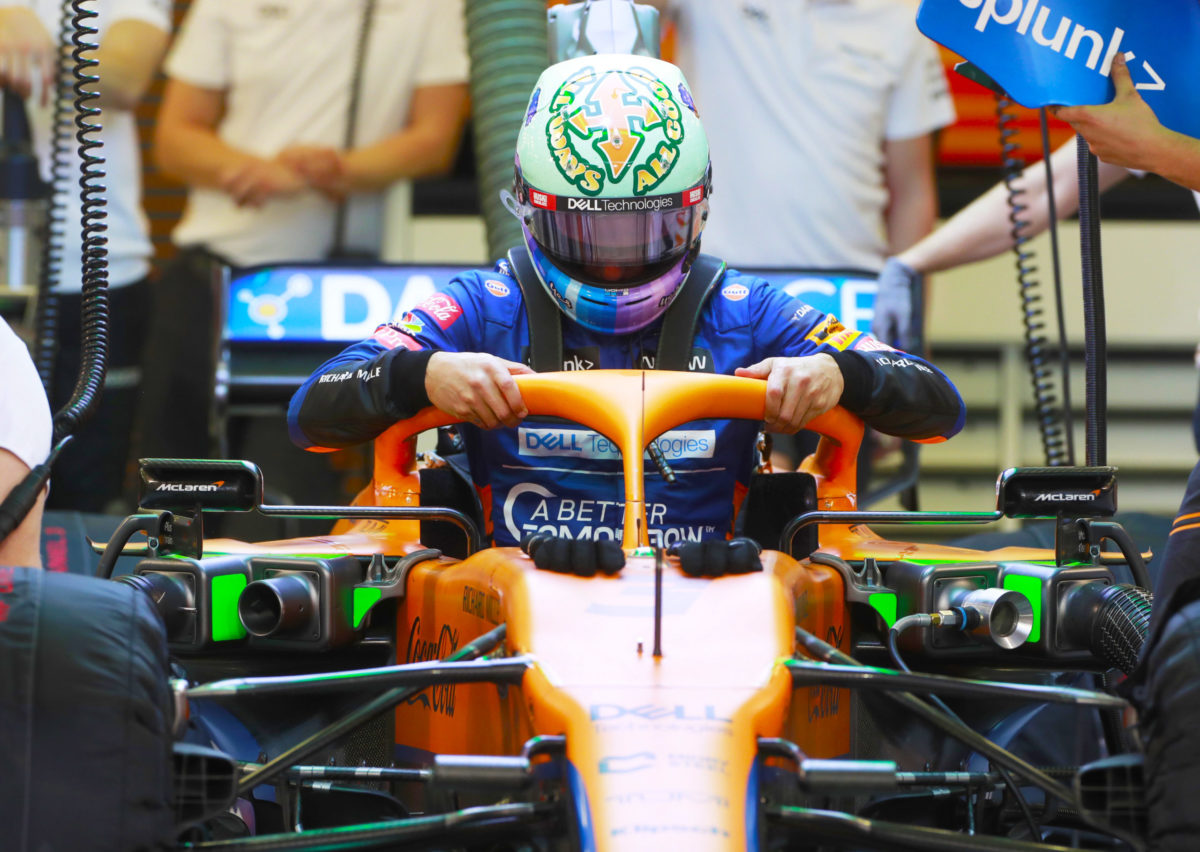 The halo on this year’s McLaren Formula 1 car

Romain Grosjean’s well-publicised crash at the 2020 Bahrain Grand Prix is just the latest example where the halo has been credited with saving a driver’s life.

Other examples include the 2018 Belgian Grand Prix where Charles Leclerc’s Ferrari was hit by the airborne McLaren of Fernando Alonso, with both halos inflicting scars as a result of protecting the respective driver’s heads.

Alex Peroni’s life was also saved by the halo during a frightening crash in Formula 3 at Monza in 2019.

Nonetheless, the halo driver crash-protection safety device will be an important topic of discussion at the upcoming AIMSS Motorsport Safety Summit.

AIMSS chairman and Formula 1 steward Garry Connelly praised the introduction of the system.

“I’d ask how many people even notice the halo is there?” Connelly told Speedcafe.com.

“People just accept it. Long before Romain’s crash it’s proven its worth, time and time again.

“Not just at Formula 1 level but Formula 2 and Formula 3 levels. It’s a great invention.”