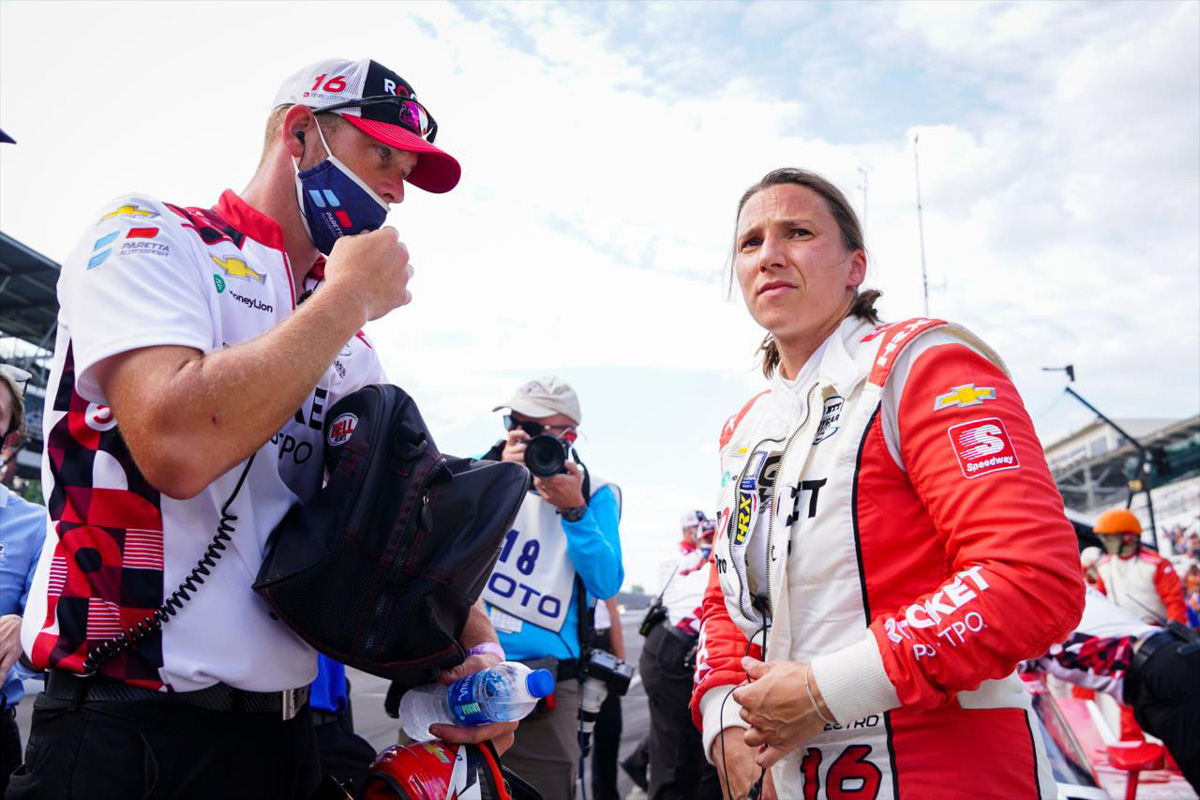 Simona De Silvestro and Will Power have a nervous wait ahead of them with their places in the 2021 edition of the Indianapolis 500 not yet secure.

Both made last-ditch efforts to improve their position to no avail on the opening day of qualifying at Indianapolis Motor Speedway.

De Silvestro was the last driver to embark on a four-lap run, exiting the pits just seconds before the session ended.

The Paretta Autosport driver’s hopes soon faded though with a wobble on the first of those timed laps costing her dearly.

“It’s not the position you want to be in to be honest because it’s pretty nerve-racking and you’re going out there really just trying to throw everything at it,” said De Silvestro.

“The team as well, they changed the car completely over the two-hour break.

“We just seemed to struggle today and yesterday since we got to qualifying boost and just finding the balance.

“It was close but tomorrow we will just try to get in the field and then see how we can get working on the race car.”

Finishing just 31st and 33rd respectively, De Silvestro and Power will have to return tomorrow to try to book a spot on the last row of the grid.

Five drivers will vie for the three remaining places available, with Charlie Kimball, Sage Karam and RC Enerson also in that gaggle. 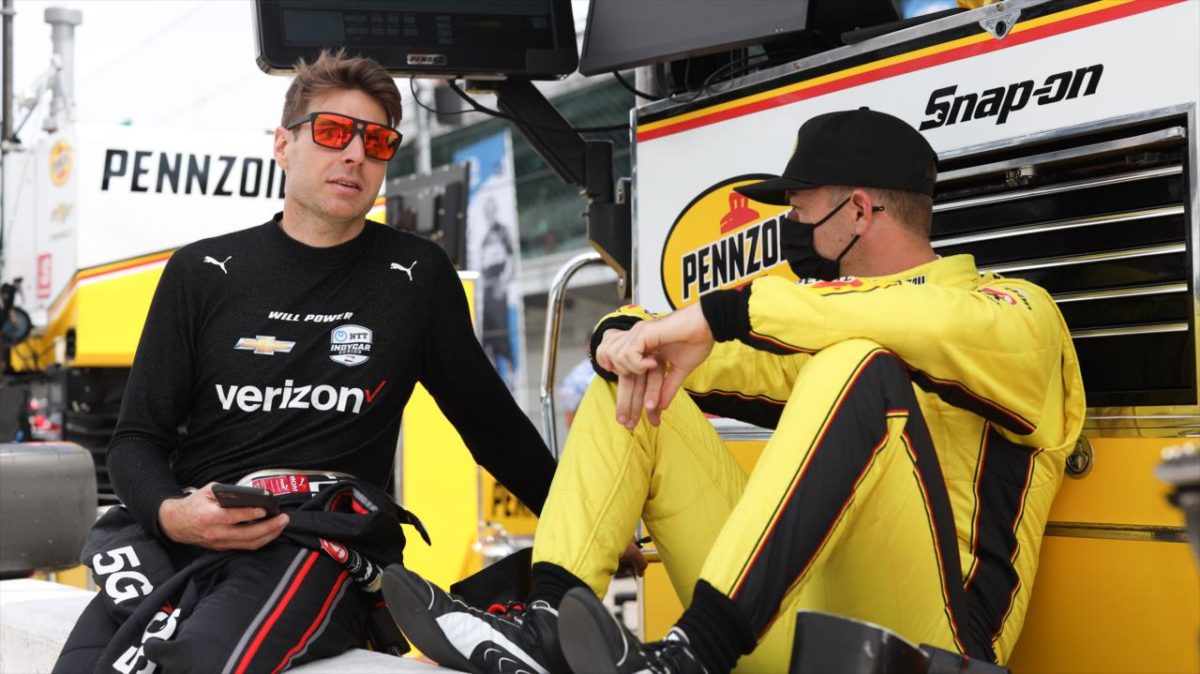 Power appeared relatively relaxed despite his tough day at the office.

“We gave it our best shot today so see if we can get the Verizon 5G Chevy into the field tomorrow,” said the Australian.

“I think if we just do a conservative run tomorrow we should be okay but certainly if something goes wrong, you’re out… so definitely nerve-racking.

Scott Dixon was fastest overall and will battle for pole position in the Fast Nine shootout tomorrow from 05:00 (AEST), while Scott McLaughlin will start the May 31 (AEST) race from 17th.