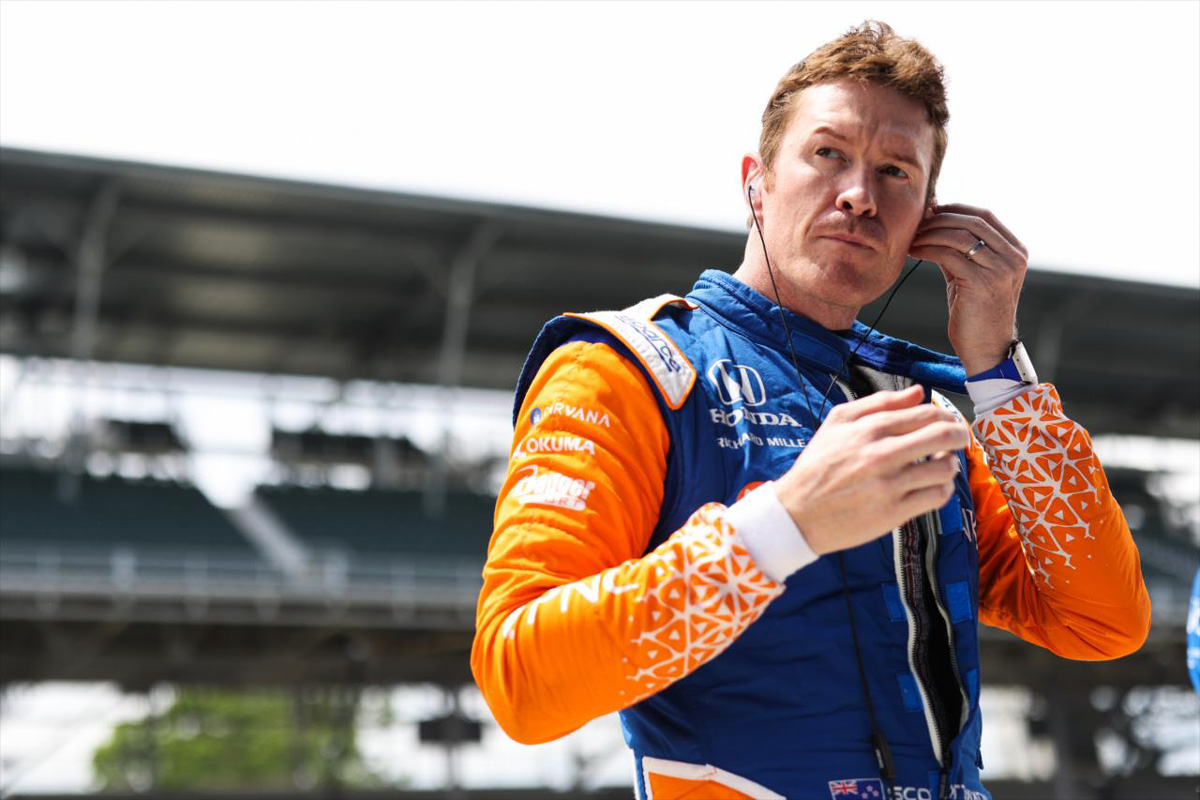 Scott Dixon has continued his impressive build-up to the Indianapolis 500, setting the pace on day one of qualifying.

Dixon booked a spot in tomorrow’s Fast Nine shootout for pole position, when he will bid for his fourth first-place starting slot at the event.

Will Power and Simona De Silvestro will be among other drivers back in action tomorrow but with a whole different lot of pressure on them.

Having finished today outside the top 30, Power and De Silvestro will have to earn their place in the race via Last Chance qualifying tomorrow whereby five cars will battle it out for three spots.

Further up the field, Scott McLaughlin secured his maiden start in the 500 by qualifying 17th.

Positions 10 to 30 from today will start the May 31 (AEST) race in the corresponding grid slot.

McLaughlin in fact was the best placed of all Team Penske drivers, with stable-mates Josef Newgarden 21st, Simon Pagenaud 26th and Power 33rd.

Among others McLaughlin outqualified were Juan Pablo Montoya (24th) and Sebastien Bourdais (27th). 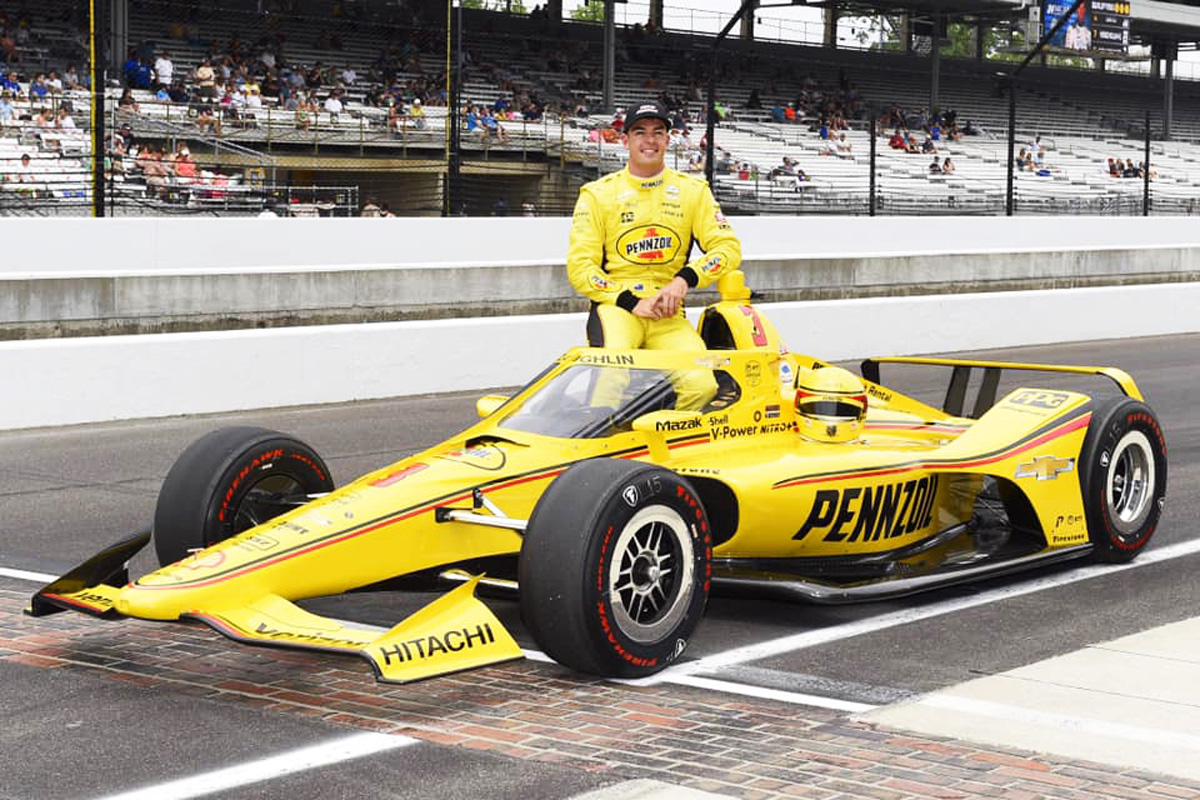 A pair of half-hour practice blocks respectively dedicated to those in Last Chance and Fast Nine will proceed the decisive sessions.