Tanak leads as Neuville crashes out of Rally Portugal

Tanak leads as Neuville crashes out of Rally Portugal 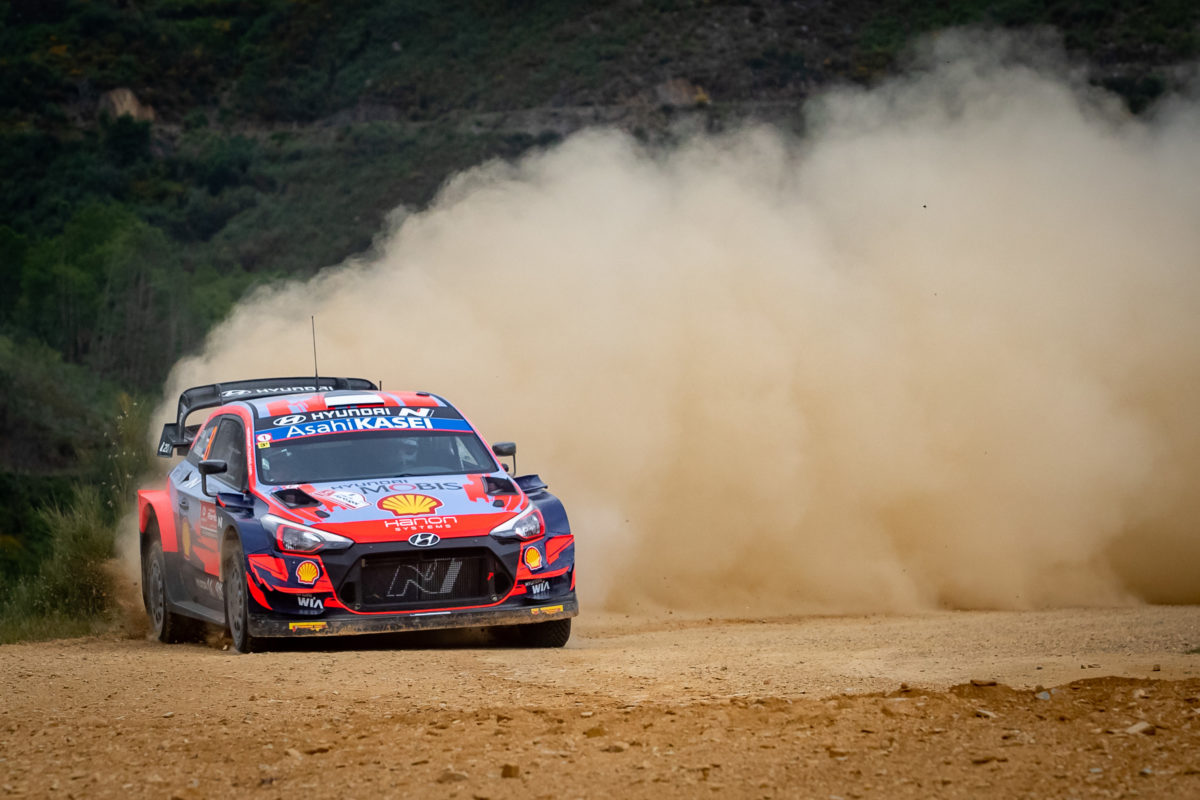 Hyundai has experienced mixed fortunes on the opening day of Rally de Portugal with Ott Tanak holding a provisional lead and Thierry Neuville crashing out.

Tanak enjoys a six-second advantage over Toyota’s Elfyn Evans at the head of the rally, with Dani Sordo just three seconds further back in third in another Hyundai.

Neuville’s event came to a premature end on the day’s penultimate stage, hitting a bank and tipping his i20 WRC onto its side.

Once righted, the Belgian and co-driver Martijn Wydaeghe were able to complete the stage but resultant suspension damage proved irreparable and forced the pair out.

To that point, Neuville had sat second in the standings, trailing Sordo by 8.2s at the end of Special Stage 6.

He then lost over three minutes as a result of the incident, and limping to the flag in Special Stage 7, which saw Tanak rise from third to first, and Sordo go the other way.

The rally leader then extended his advantage in the day’s final outing, growing his lead by 3.3s over Evans and 6s to his Spanish team-mate.