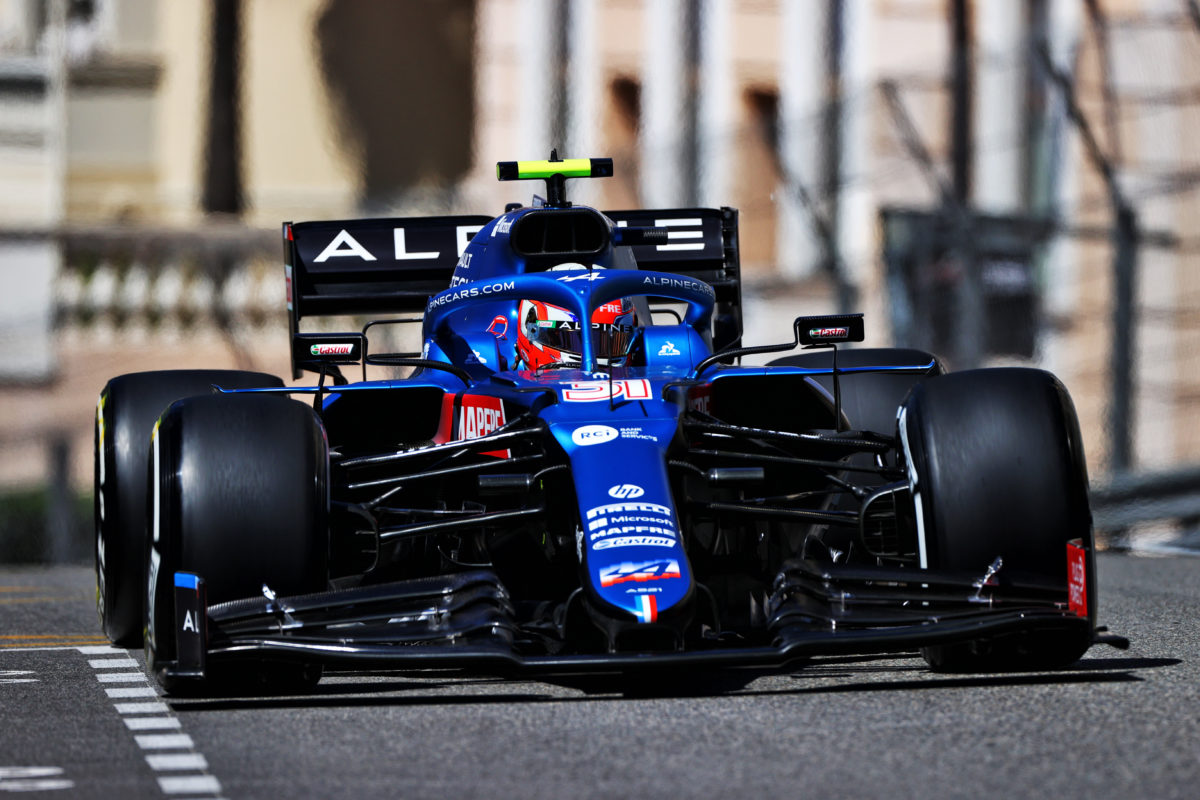 Esteban Ocon looks set to remain with the Alpine Formula 1 team next season, seemingly closing the door for Oscar Piastri.

Alpine CEO Laurent Rossi revealed negotiations with Ocon over a new deal have begun, and that the team is not currently looking at other drivers.

“Esteban is doing everything to make me consider keeping him in the team,” Rossi confirmed.

“I would be remiss if I didn’t think about it.

“So, at the moment, we are already engaged in some conversations with his agent, his management team, Mercedes at large.”

Ocon is something of a shared asset, with both Alpine and Mercedes having formal links to the 24-year-old.

That prompted Toto Wolff to state that he would not interfere with negotiations between the Frenchman and his current employer.

With Fernando Alonso already under contract for 2022, the re-signing of Ocon would close the door at the factory Alpine team for Piastri.

A member of the Alpine Academy, Piastri is currently campaigning in the FIA Formula 2 Championship, where he won during his debut weekend in Bahrain at the start of the season.

Should the Australian win this year’s F2 title he would be unable to remain in the championship next year.

However, with both of Alpine’s factory drives full, it leaves few options available.

“My way of looking at it is if I win the championship this year, that will be three championships in a row, and I’ve run out of junior single seaters to race,” Piastri told Speedcafe.com earlier this month.

“So if I don’t have an f1 seat after that, then I don’t really know what else to do.

“I would like to think if I win the championship this year, then I would be on the F1 grid.”

It seems that will not be with Alpine with Rossi having seemingly made up his mind, the Frenchman going so far as to rule our race-winner Pierre Gasly in favour of Ocon.

“We’re not looking at any drivers for next year,” he affirmed.

“At the moment I am considering Esteban, as we mentioned earlier on. Fernando is here next year with us.

“If we want to carry on with the momentum we have, we will do that.

“Pierre is obviously a great driver of value but at the moment this is not on the cards, I would say.”

Ocon currently sits ninth in the drivers’ championship with 10 points to his name, double that of team-mate Alonso after four events.

Piastri meanwhile has slipped to fifth in the Formula 2 standings after the opening race of the weekend in Monaco, the Australian finishing eighth in the reverse top 10 race on Friday.