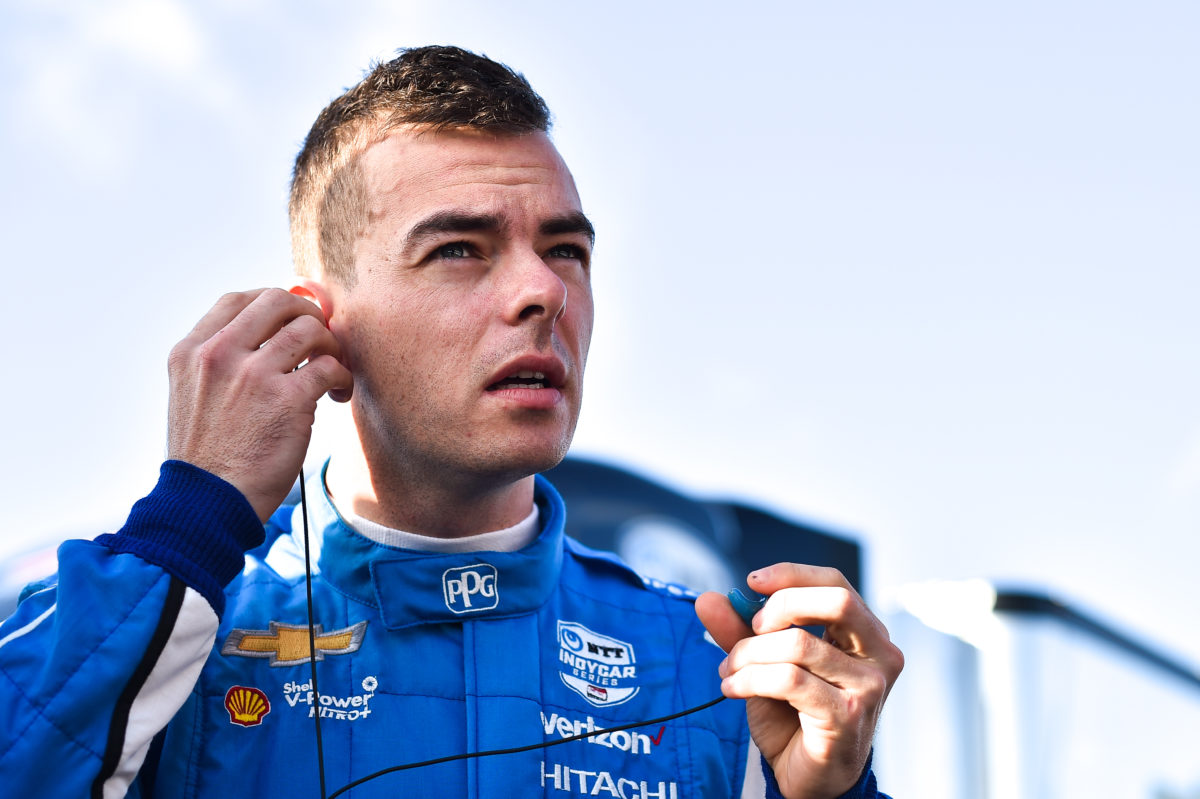 Scott McLaughlin is one of two inductees into New Zealand Motorsport’s Wall of Fame.

Inductees to the MotorSport Wall of Fame are not an annual occurrence, taking place only when an individual’s achievements warrant their inclusion.

Of the two, Horne was the first inducted, recognised for his achievements in the United States.

A successful crew member, he was team manager for Trusports where he oversaw two IndyCar titles and an Indianapolis 500 win.

McLaughlin was inducted in recognition of his achievements behind the wheel; three Supercars championships and victory in the Bathurst 1000.

“Not only are our drivers outstanding talents, but the people behind the scenes are highly sought after internationally.

“On behalf of everyone involved in motorsport in New Zealand, I want to congratulate Steve and Scott on being inducted into the wall of fame and thank them for their contributions to the sport.”

McLaughlin is this weekend in action in Indianapolis, where practice is underway ahead of this year’s Indy 500.