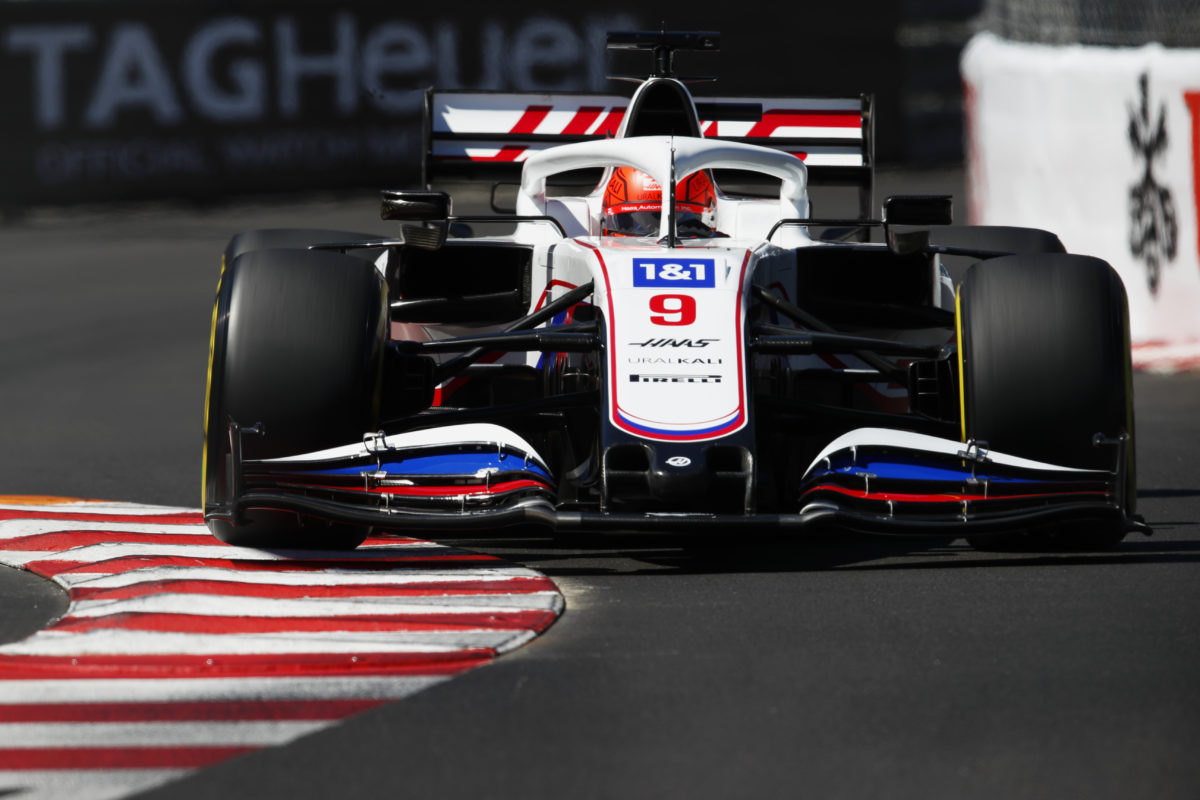 Haas driver Nikita Mazepin has claimed he is largely oblivious to the barrage of criticism he receives on social media.

Mazepin’s debut Formula 1 season has seen him involved in a number of incidents, including an opening lap retirement in Bahrain to start the year.

There was then a crash in practice for the Emilia Romagna Grand Prix, before baulking Sergio Perez during the Portuguese Grand Prix.

The Russian, who is unable to compete under his national flag, suggests he’s largely oblivious to his critics as he is not especially engaged on social media.

“To have some sort of experience with this situations, you need to be an active user of social media, which I cannot entirely say I am,” he said.

“There’s obviously a few things that I find interesting, such as, sports and racing on there, for example, seeing what F1 posts because they post some very interesting insight content.

“People are enjoying seeing what they’re saying, that’s what matters for them, but I don’t normally see it.

“Especially on race weekends, I use my phone only to speak with my team and that’s it.”

His task has not been helped by a car that will receive no upgrades during the course of the campaign, and proved difficult in the hands of the experienced pairing of Romain Grosjean and Kevin Magnussen last season.

Ahead of the weekend in Monaco, Mazepin was asked how confident he was heading into the event.

“Being very honest, not too confident because so far I struggled with the car this year,” he admitted.

“I haven’t been able to extract the most out of it.

“The balance was appearing very late in the weekend,” he added.

“So therefore, I found the car most of the time very unpredictable, but it’s a 23-race year and we’re quite early on still, so I think getting confidence in Monaco will be important going forward.

“Going from F2 to F1 is probably a double step up the jump that you normally do go from Formula Renaut to Formula 2.

“So there’ll be a big step up in terms of top speed and minimum speed and corners.”

Mazepin ended Free Practice 1 with the 17th fastest time, 2.1s away from the time laid down by Sergio Perez.

He then slipped to 18th, 2.7s away from the ultimately pace though 0.009s faster than his Haas team-mate, Mick Schumacher.

Formula 1 returns to the Monaco streets for Free Practice 3 tonight, the session beginning at 20:00 AEST.