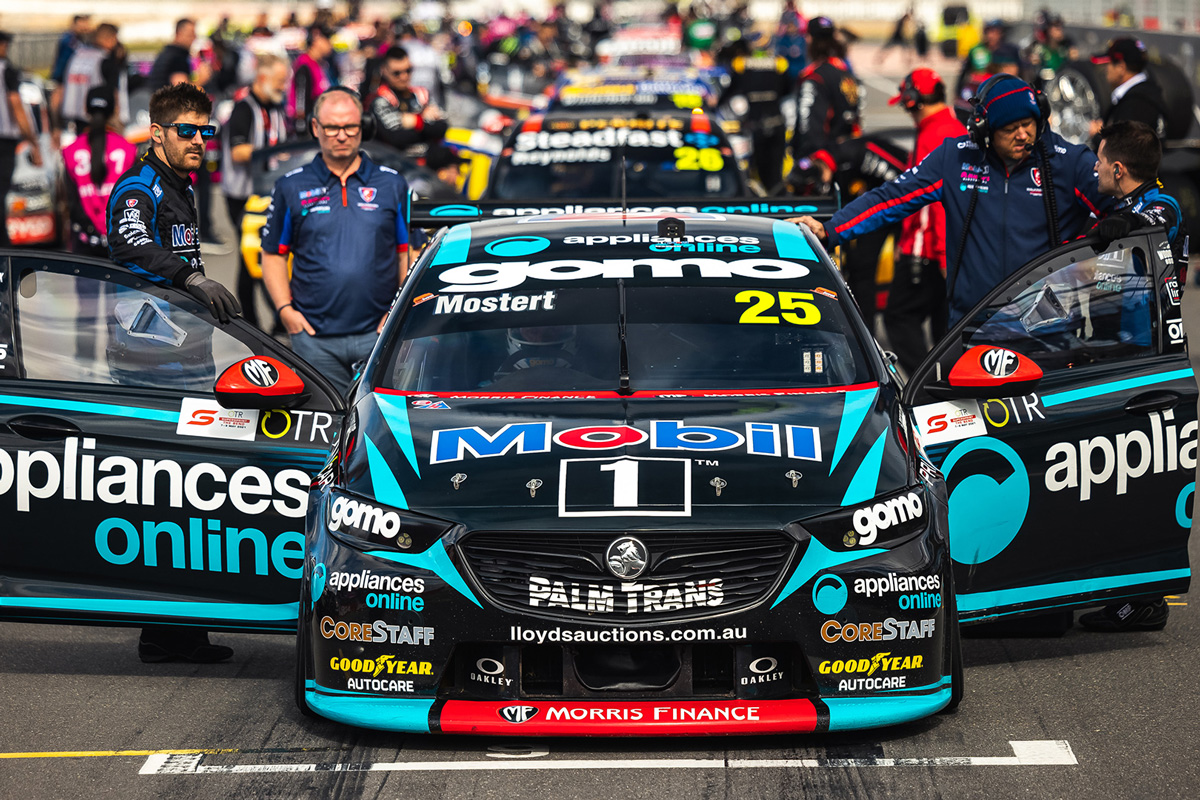 Chaz Mostert on the grid at The Bend Motorsport Park. Picture: WAU

Plans for Walkinshaw Andretti United to bring a new manufacturer into the Repco Supercars Championship remain intact, according to director Ryan Walkinshaw.

WAU has long loomed as the team most likely to attract a marque outside of Ford and General Motors (Holden/Chevrolet).

Advanced talks to do so for the introduction of Gen3 in 2022 were scuppered by the COVID-19 pandemic and its associated impact on the global business sector.

Walkinshaw, who is out of hotel quarantine today after returning to Australia from Monaco, is unwavering on his desire to become a factory team.

The Clayton-based squad was long known as the factory Holden Racing Team, before the brand defected to Triple Eight Race Engineering for 2017 and then exited the championship at the end of last year.

“We were very close with another manufacturer going into last season and we were actually hoping that we were going to have someone to announce at Bathurst last year.

“But unfortunately COVID-19 and all of the chaos that surrounded that put a nail in the coffin of that last stage of us trying to get the deal done, which is very disappointing but unsurprising considering the environment at the time.

“Going forward we’re going to continue looking for new manufacturers and we’ll have to obviously have the internal discussion about what we run going forward.

“But ultimately the idea of being a factory team for our own brand is pretty appealing; we need to ensure that to do that, Gen3 accomplishes what it’s supposed to accomplish from a product front so we can go and try to sell that to manufacturers.

“We’re under no illusions that at the moment the appetite for brands to spend money that they’re not currently spending is extremely low.

“COVID-19 has without a shadow of a doubt dampened a lot of enthusiasm from discussions we were having that we were relatively confident could have led into something.” 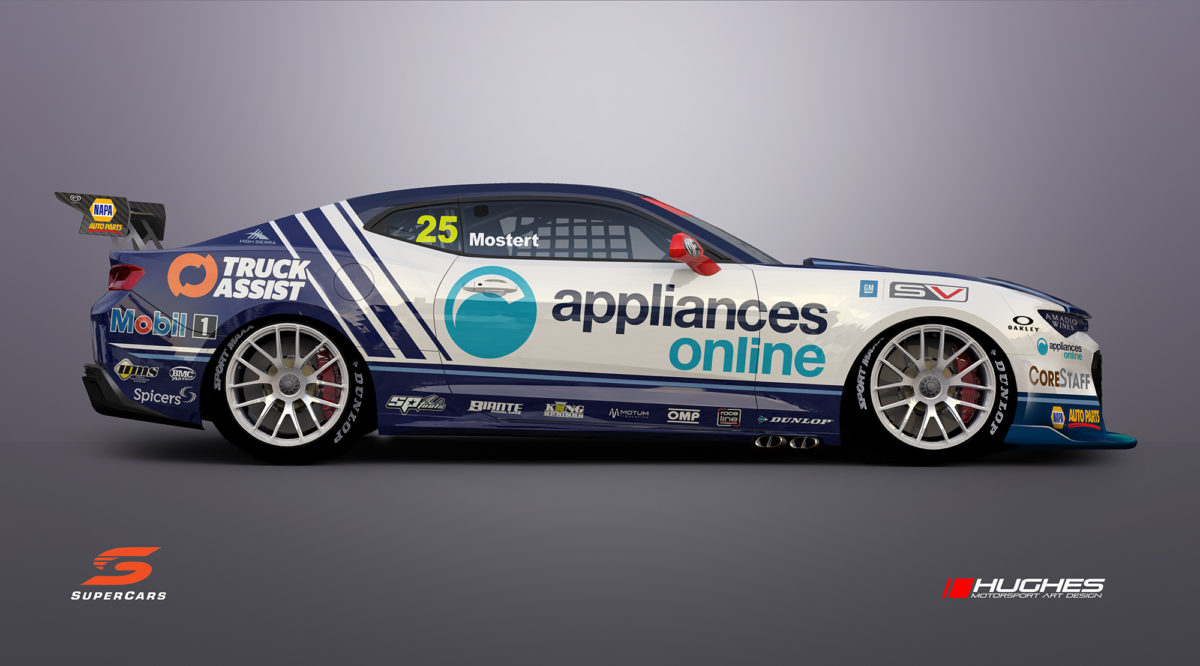 A render of a Gen3 Camaro in WAU colours

Even if it’s a straight choice between the Camaro and Mustang, Walkinshaw is not fully committing one way or the other just yet.

“If the Camaro looks like something we’re comfortable with, then we’ll go with that, but if there are other options on the table obviously we will look at those as well,” he continued.

“We’re not fixed on just one choice at the moment, we’re pretty open to exploring our options.

“I understand that [going with the Camaro over the Mustang] is probably what everyone is assuming but we’re open… ultimately what we’d like to do is find a new brand in the future so that we can be the masters of our own destiny.”

WAU has continued its bounce back this season, with Chaz Mostert already achieving a pole position, a race win and three further podiums.

The results have drawn a positive reaction from Walkinshaw, who has especially been pleased with their pace at a wide variety of tracks to date.

Winton Motor Raceway will host Round 5 of the season across May 29-30.