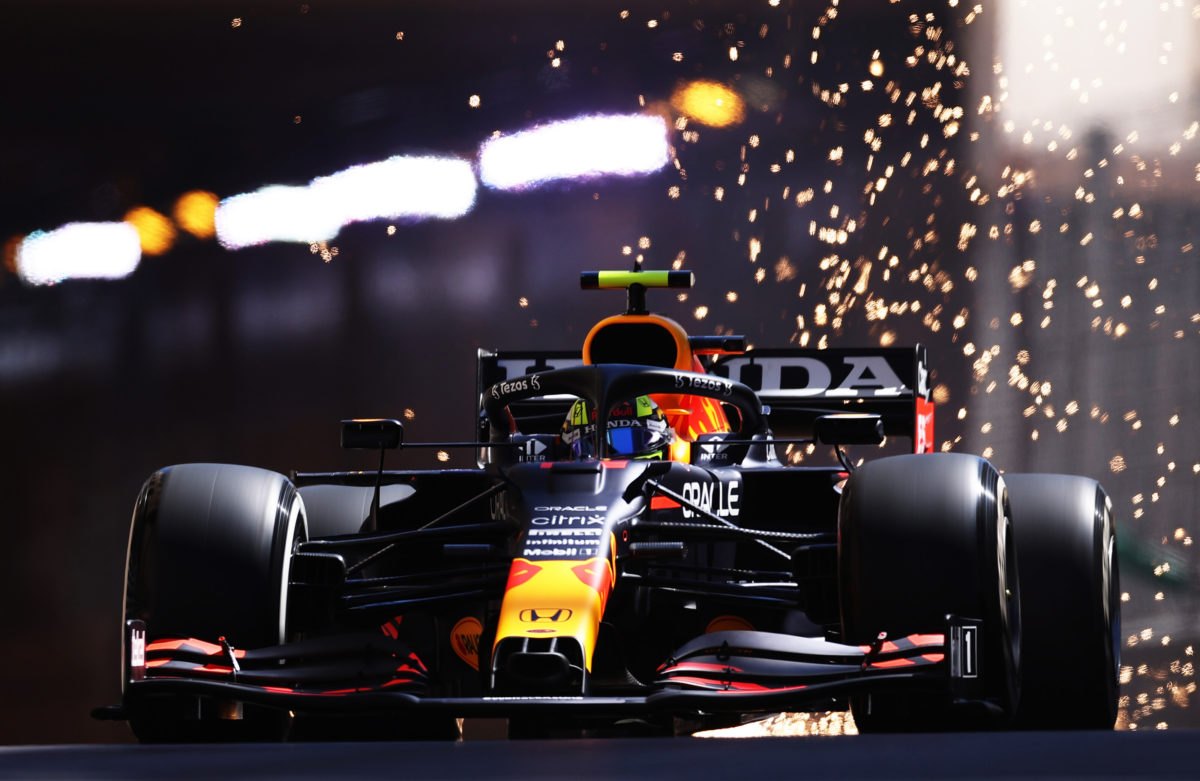 Christian Horner has hit back at insinuations that Red Bull is currently in breach of Formula 1’s technical regulations.

Debate is currently waging in the F1 paddock with teams falling into two camps; those with flexible rear wings, and those without.

Footage from the Spanish Grand Prix revealed a number of teams exploiting the technical regulations, with the rear wing on their cars flexing under load.

Technical regulations state that bodywork must remain fixed, with the exception of the flap for DRS, with rear wings in particular undergoing load tests.

Opponents of the flexible rear wings argue the regulations stipulate that the rules prohibit any movement, while supporters argue that their cars have passed all tests and are therefore legal.

“The car is designed to comply with the regulations, and of course there are tests that the FIA have to measure that and our car complies with all of those tests,” Horner explained.

“Occasionally the FIA will change those tests, which they have the right to do, they’ve done that, and that of course then means that effectively, it’s a change in regulation in many respects.

“So that, of course, has to be changes made to the product, and that’s expensive, and of course, time consuming.”

Teams have until after the Azerbaijan Grand Prix to make any changes to their cars before the new tests come into affect.

Red Bull is not the only team impacted, with Ferrari’s Mattia Binotto confirming his team has also exploited the flexible wing concept.

“We will need to slightly adapt.

“I don’t think it’s impacting Ferrari much… but there are some redesigns to each needed which could be carried over somehow to comply fully to the technical directive.

“I think that as Ferrari, it’s not impacting as much, but still a redesign is required.”

Alpine too is set to modify its cars, though CEO Laurent Rossi was less forthcoming.

“We’re going to make the modifications,” he admitted.

“I’m an engineer, so I’m going to refrain from having comment on the impact before my engineers give me a results, it will be an insult to their know how.

“I will just say, we will adapt and we’ll see how much it costs us, if anything.”

Horner meanwhile argued that the situation was simply part and parcel of Formula 1.

“It’s not just Ferrari and Red Bull that are affected,” he suggested.

“I think Sauber are quite badly affected by this as well, but that’s Formula 1.

“That’s what happens when technical directives get issued that change things like the tests that the rear wings are subjected to.”