Pirro to substitute for Martin at Italian MotoGP

Pirro to substitute for Martin at Italian MotoGP 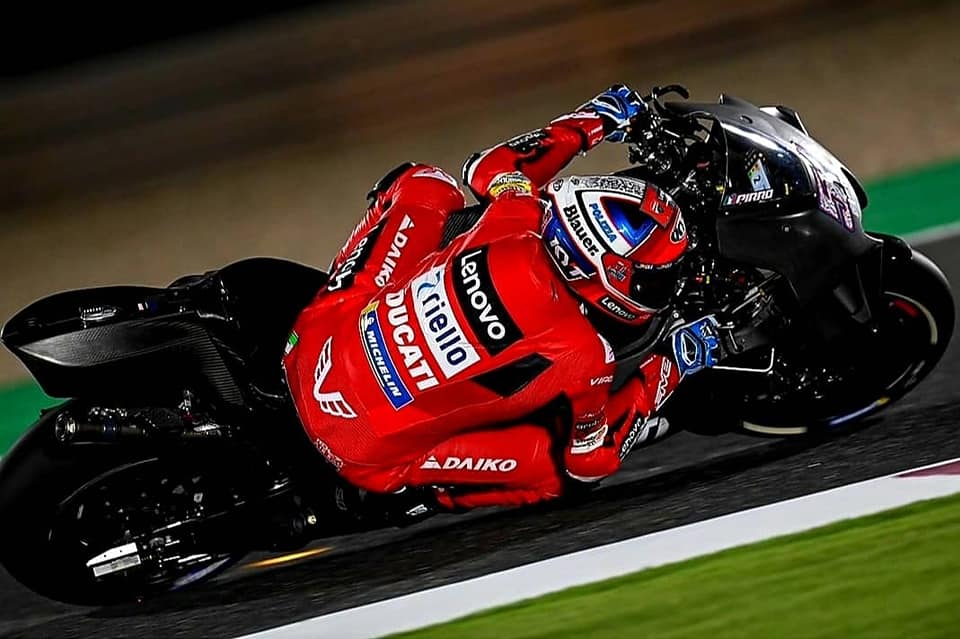 Ducati test rider Michele Pirro has been called up to ride for Pramac Racing at next weekend’s Italian MotoGP.

The Italian will substitute for Jorge Martin who was injured at the Portuguese MotoGP last month.

“After listening to the opinions and the reflections made by the doctors, Jorge Martin will return in time for the Catalunya Grand Prix,” a statement from the team advised.

“The conditions of the Spanish rider are without a doubt improving, but for him to return in time for Mugello does not seem to be the best choice due to how tough and demanding that circuit is.

Pramac Racing currently sits third in the teams’ standings, largely thanks to Zarco’s three second place finishes so far in 2021.

The Italian MotoGP begins on Friday, May 28 in Mugello, with the Catalan event to follow a week later.