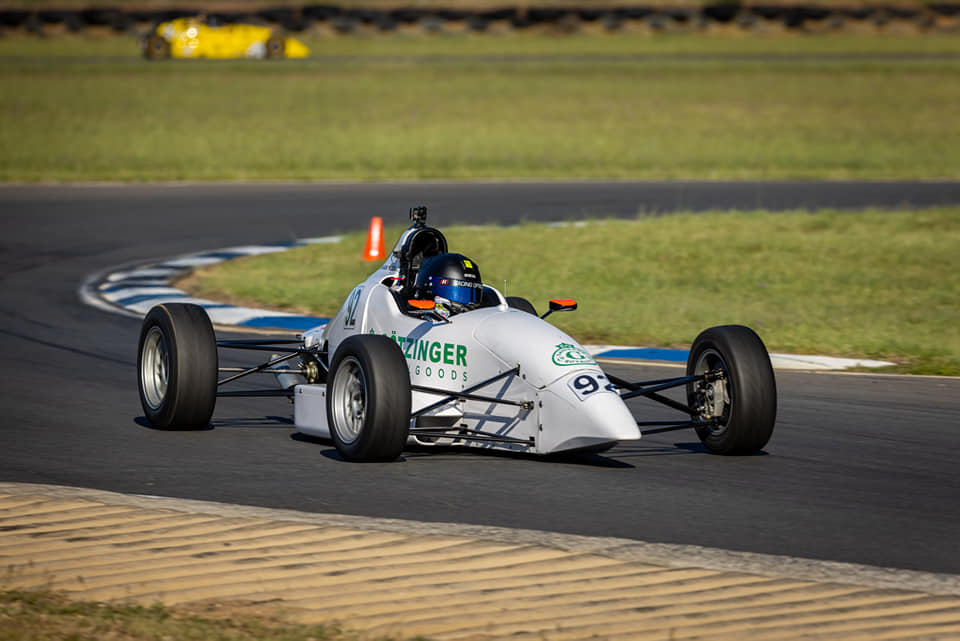 Two young brothers from the McLeod racing family will be part of the field when the Australian Formula Ford Championship resumes this weekend at Wakefield Park.

Cameron and Nick McLeod, grandsons of 1987 Bathurst 1000 winner Peter, and son of Racer Industries spearhead Ryan, will both be in action at the Goulburn circuit.

Their competition, however, is the New South Wales Formula Ford Championship with which the national entrants share the grid this weekend.

The third-generation McLeods are this year contesting state rounds in NSW and Queensland, affording them the chance to pick up Motorsport Australia Superlicence points which are currently unavailable in the national competition.

“For the Duratec class, it is the first national round that we’re doing, but we’re not looking at the national round,” Nick McLeod told Speedcafe.com.

“We’re looking at the two state rounds so we can get the Superlicence points, but this round is a national round and also a state round at the same time.”

Formula Ford is back in the spotlight with the formation of a working group which has commenced talks about whether or not to reinstate a Motorsport Australia national championship for the category.

Should that development come to pass, the McLeods could formally move into the national competition next year. 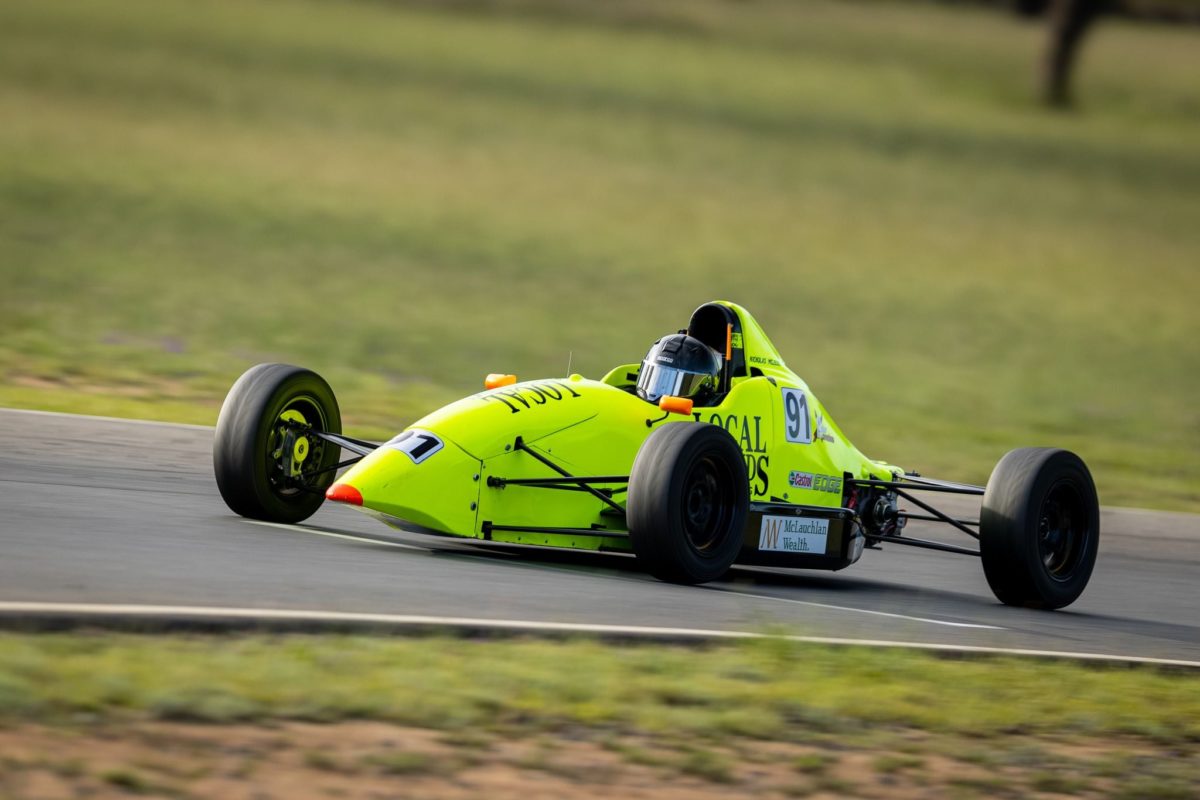 “We’ll try to do both [NSW and Queensland state rounds],” explained Nick.

“We’ll get the same racing as doing most of the national rounds and we’d obviously get Superlicence points, and it’s going to be a bit cheaper as well.

“We are looking to do [the national championship] next year because there’s talks of the national series going back to CAMS [now known as Motorsport Australia] and everything changing.

“If it’s on the CAMS calendar, we’ll do the national series next year and obviously try and win that one.

“This year’s mainly just for maybe getting a couple of Superlicence points, learning how to race quickly in a Formula Ford, and getting up the front.”

Cameron McLeod qualified on pole and won the first three races in Round 1 of Queensland Formula Ford at Morgan Park in March, before a coming-together with a backmarker in the weekend finale.

He, Nick, and Ben then made it a trio of brothers contesting the Hi-Tec Oils Bathurst 6 Hour together on the following weekend.

The 2017 Australian Rotax Junior Champion will drive the Mygale with which Leanne Tander won the 2016 title, out of the Sonic Motor Racing Services stable.

“We’re very happy that we can finally take to the grid this weekend for the Australian Formula Ford Championship,” said Preston.

“To join Sonic Motor Racing Services – the most successful Formula Ford team in Australia – is an exciting opportunity. They have brought so many household names through their programmes over the years that to add my name to their driver roster is something very special.

“Mick [Ritter, team owner] is a hard task master, it is no surprise that the team is so good. Being part of the team here will be awesome for me in terms of my development as a driver.

“It’s the first step into circuit racing for us. Ultimately, I would like to follow the Road to Indy pathway – I think that is the most logical scenario from an open wheel perspective.

“It’s certainly no easy road, but it is a great programme that delivers solid progression.”

Tom Sargent is the current Australian Formula Ford series leader while Zach Bates is on top in the NSW championship.

A 25-car field will take to Wakefield Park, comprised of 17 Duratec cars and eight Kent cars, with action getting underway on Saturday.