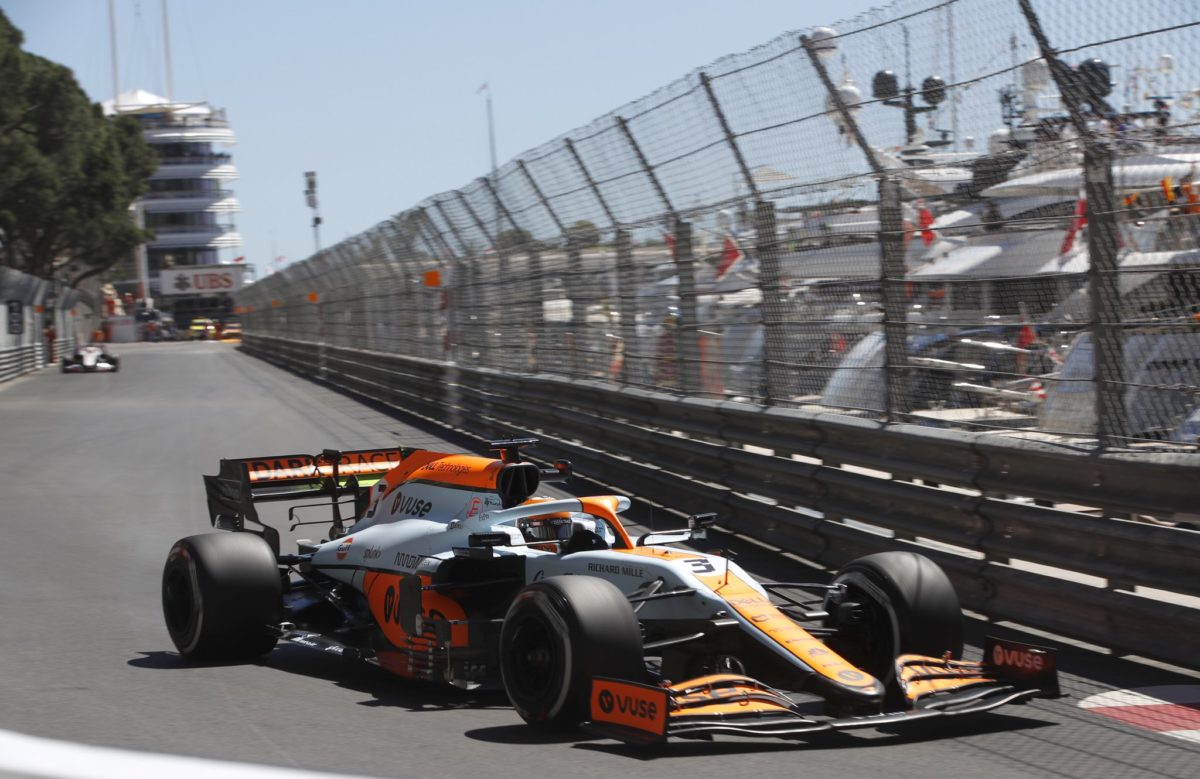 McLaren expects Ferrari to give it a hard time at this weekend’s Formula 1 Monaco Grand Prix.

The Woking-based squad currently holds the upper hand in the constructors’ championship, as it has done since the 2021 season started, though it lost ground last time out in Spain.

Charles Leclerc finished fourth for Ferrari with team-mate Carlos Sainz in seventh, netting the Scuderia a total of 18 points.

“That’s why I think also, on paper, we will struggle a bit compared to Ferrari on a track like this, here in Monaco – similar to what we have seen also, especially in Sector 3, in Barcelona.

“At the same time, this is obviously a very special circuit here, so we need to see how it goes this weekend.

“I think we are quite strong on high-speed corners, on the straights,” he added.

“[It] will be very interesting to see, together with the developments both teams will still bring, how the, let’s say, pecking order will be for the different circuits throughout the year.”

While Seidl suggests his team will trail Ferrari this weekend, he expects their battle in the constructors’ championship to carry on.

With that in mind, his aim to simply to score consistent points.

“I think with everything we have seen so far, we expect a very tight battle over the course of the season,” he said.

“It will be important to make sure that also at weekends where you might not have the upper hand in terms of performance to still score the important points like we could do in Barcelona.

“But in the end, as we have seen also last year, key for securing this P3 in the in the constructors’ championship is in the end consistently scoring points with two cars.

“That will be maybe a big battle, I think, throughout the year.

“I think you can say the same for us, and therefore I guess we can expect an interesting battle until the end of the season.”

In Free Practice 2, the Ferrari pairing topped the session to end the opening day’s running with the two fastest times.

Formula 1 does not run on Friday in Monaco, and will next be on track for Free Practice 3 on Saturday beginning at 20:00 AEST.