How driver apparel has evolved over motorsport history

How driver apparel has evolved over motorsport history

It’s hard to believe that less than 70 years ago motor racing used to take place with drivers wearing the same outfit you would normally walk down the street in.

The dress code of racing drivers was primarily geared towards comfort and elegance.

No helmets, no racing boots, just a shirt and long pants at best, or in true Australian fashion, a pair of shorts. Driver apparel safety has come along in leaps and bounds since the 1950s.

However, when it comes to safety, there is always room for improvement.

The FIA mandated safety helmets for international motor racing in 1952, but up until that point, at most, drivers used either a cloth cap to keep the bugs off, or what is commonly referred to as a hard hat.

It offered no impact absorption and crash forces were transferred directly to the driver’s head.

Soon the open-face helmet was developed, which then morphed into the first-ever full face helmet from Bell, worn by Dan Gurney at the 1968 German Grand Prix at the Nurburgring. 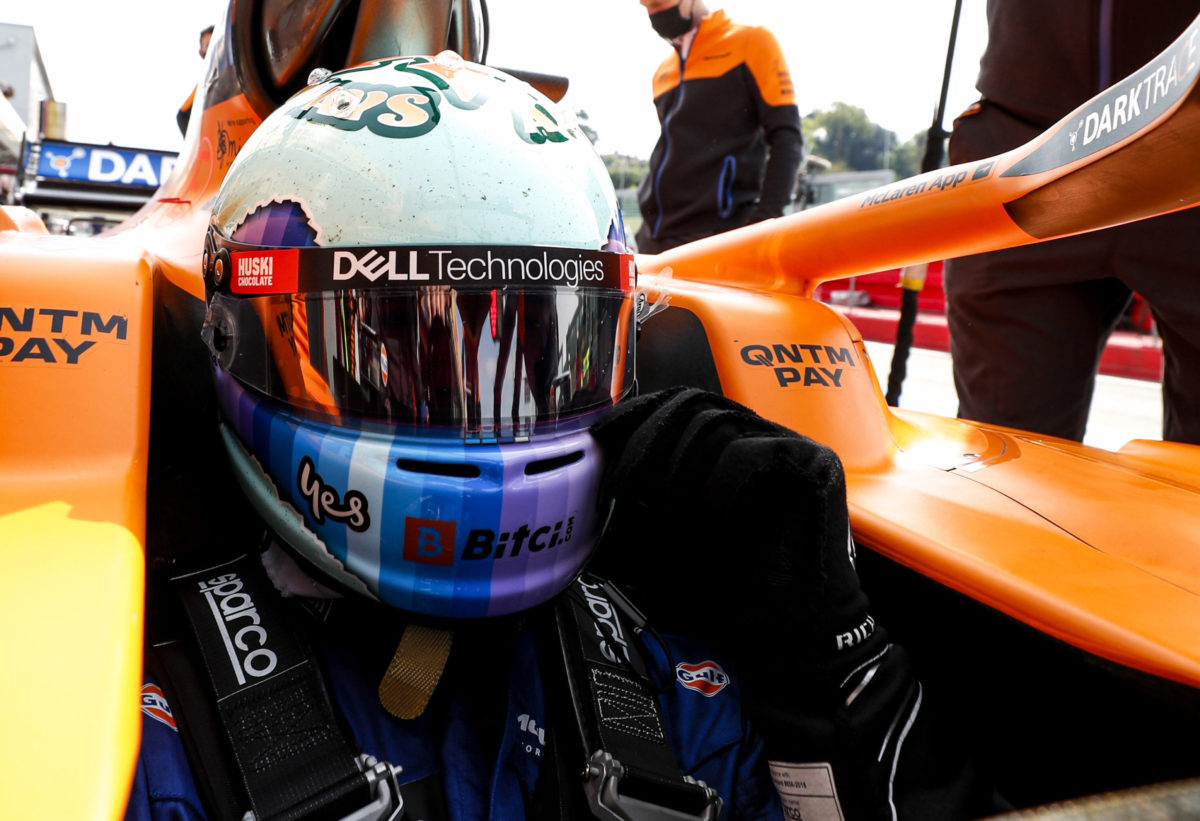 AIMSS chairman and Formula 1 steward Garry Connelly reflected on the journey of head protection in motorsport.

“I’ve got a photo of the first motorsport event ever conducted in Australia in the very early 1900s and there’s cars driving around Sydney Showgrounds and the guys were wearing felt hats,” Connelly told Speedcafe.com.

“Now the new FIA standard for helmets, which was released in 2018, is just so different to even that of 10 years ago.

“It’s expensive yes; we are working on standards for a less expensive version with almost the same protection, so that will really take it to a new level of protection and affordability.”

FIA standards now subject helmets to tests such as:

A major revision in helmet standards occurred after the 2009 Formula 1 Hungarian Grand Prix where a loose spring hit Ferrari driver Felipe Massa’s helmet at 220km/h and knocked him unconscious and fractured his skull.

As a result of Massa’s accident, the visor opening was lowered to incorporate increased ballistic protection in the form of a zylon panel in the frontal area, before built-in protection was integrated into the shell of the helmet in 2019.

“They added a very thin film, I think it was zylon they used, and that’s now been incorporated into all the helmets,” commented Connelly.

“It’s now a new homologated addition for every one of the latest helmets; that sort of impact would not have any effect on the driver in the future.”

In 1967 one of the first ‘heat shield fire suits’ was released, which took example from suits utilised by astronauts in the NASA Space Program.

The FIA mandated fire-resistant race suits in 1975, which no doubt saved Niki Lauda’s life when he crashed the following year at the 1976 German Grand Prix and his car burst into flames.

That shocking day dramatically changed attitudes regarding safety in the sport.

Today’s race suits are one piece either made from Proban or Nomex materials and supplemented by fire-resistant underwear, shoes, gloves and balaclavas. 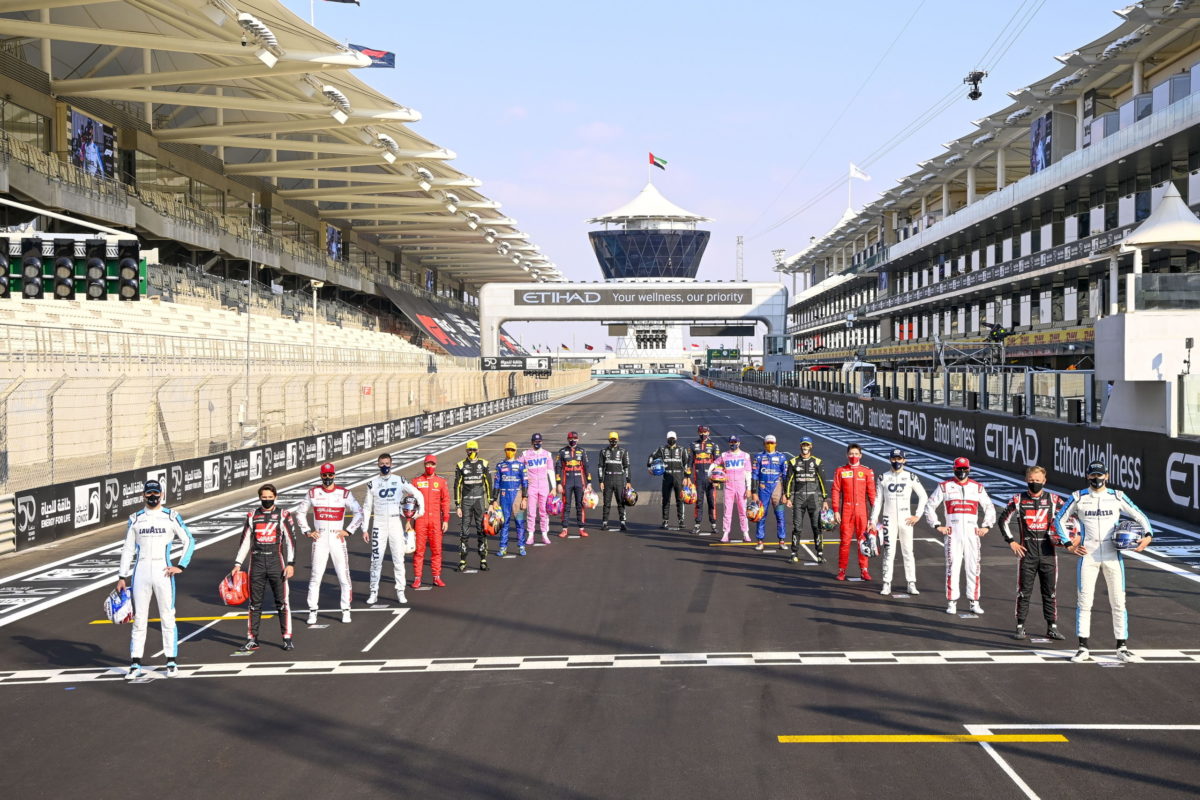 Standards for fire protection range from six to 40 seconds depending on the quality and requirement of suits, with Romain Grosjean’s well-documented fiery crash in Bahrain last year proving the effectiveness.

“Race suits provide protection, depending on which standard you have, for anything from eight to 10 seconds to up to 40 seconds (in a fire),” explained Connelly.

“AIMSS was involved in the drafting of the standards, we did some research on the standards for the new overalls which Romain was wearing in Bahrain.

“Again it’s a matter of cost and people have to weigh up risk and what they want to spend. That’s always going to be a challenge.”

It has also been announced FIA Director of Safety Adam Baker will be a keynote speaker at the event.