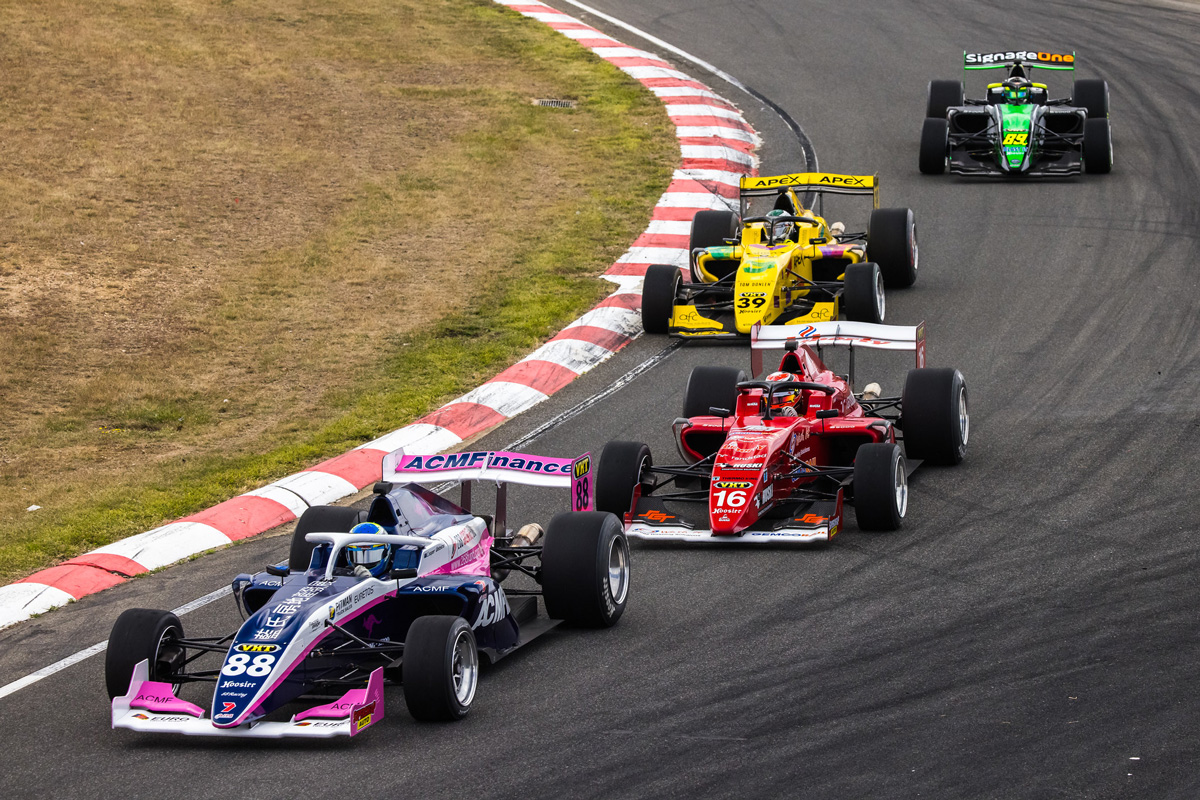 Australian Racing Group CEO Matt Braid is confident as many as 20 cars could be on the full-time 2021/22 S5000 Australian Drivers’ Championship grid.

Either 10 or 11 cars featured in each of the four rounds that made up the inaugural season, which ended at the start of the month at Sydney Motorsport Park where Joey Mawson clinched the title.

With both Tim Macrow Racing and 88 Racing publicly flagging desires to expand their operations as soon as next season, Braid is optimistic about how things will look come the 2021/22 opener at Sandown in September.

“We don’t really have a target as such,” Braid told Speedcafe.com.

“But the pleasing thing is those conversations are happening where teams that raced this year, pretty much all of them want to come back and some of them are actually looking at getting multiple cars as well.

“So on the basis of that you’re looking at 12-plus, so it could be in the late teens or 20, which would be fantastic.

“If everyone’s plans and aims come to fruition, it will be a very exciting, very full grid and that’s what we would like to aim for.”

The centrepiece of the season two calendar – a triple-header at Albert Park, Bathurst and Gold Coast – is hoped to draw in further interest, potentially from abroad.

The 2021/22 schedule will consist of seven rounds.