Super3 field grows to 18 cars for Winton round

Super3 field grows to 18 cars for Winton round 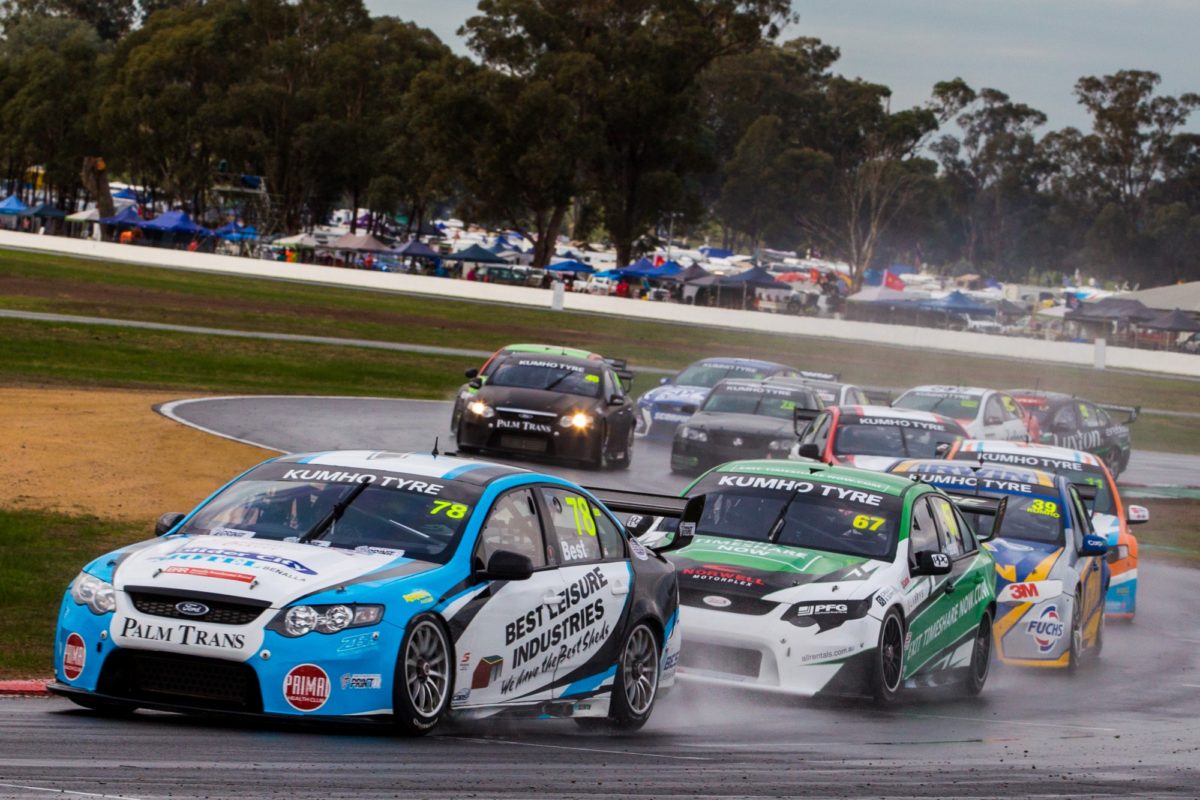 The Dunlop Super3 field has grown to 18 cars for Round 2 of the season at Winton, despite the series leader moving up to Super2.

Brad Jones Racing, which won the Super3 title in 2017 with Jack Smith, is a high-profile returnee in what will be the biggest grid since the 2019 season finale.

The Albury team will run youngster Elly Morrow as part of its alliance with the Tom Williamson Motorsport karting squad that counts Super2 driver Josh Fife, who is managed by Brad Jones himself, as one of its alumni.

Jon McCorkindale leads the series after Round 1 at Mount Panorama but has made the move into the second tier, swapping a Triple Eight-built, ex-Dick Johnson Racing FG Falcon for a Garry Rogers Motorsport VF Commodore.

As such, Michael Anderson, who is driving again this year in his ex-Tickford Racing FG Falcon, becomes the effective series leader having taken class honours in Race 2 at Bathurst.

“18 cars is a great result and when combined with the Dunlop Super2 grid it’s going to be a packed race track at Winton,” said category manager Liam Curkpatrick.

“The mix of young drivers looking to step up through the ranks and those doing it as much for the enjoyment and the competition shows why the category continues to be so popular.

“Nine of the top 10 drivers in the Super2 series standings have raced in Super3, which shows how valuable a stepping stone it is.

“We’ll also welcome back some familiar faces at Winton with arguably the most competitive Super3 Cup grid the series has ever seen, including some drivers new to the series.

“We had an exciting start to the Super3 Series at Bathurst in February and with 18 cars on the grid next week that will surely continue on to Winton.”

With Super3 sharing the grid with Super2 again this year, the combined field should push into the low-thirties at the Winton SuperSprint.

Action gets underway on Friday, May 28, with the first of two, 40-minute practice sessions from 10:15 local time/AEST.