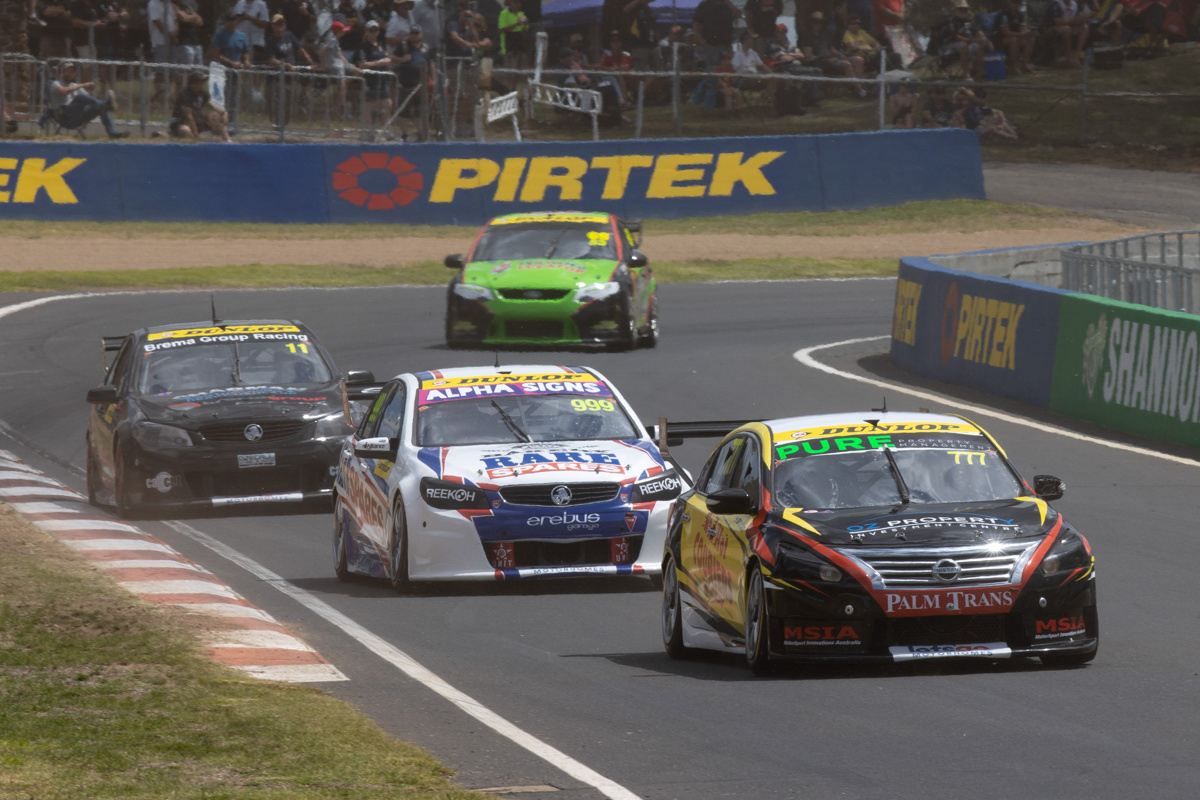 The Dunlop Super2 Series and Super3 Series competitors will qualify in separate groups when Round 2 unfolds at the Winton SuperSprint.

Whereas qualifying had been an all-in affair since the two series started sharing a grid when racing resumed from the COVID hiatus last year, each will have their own running on Saturday and Sunday morning at Winton.

That is, instead of a single-part, 20-minute session setting the grid for corresponding race, the Super3 entrants will get a 10-minute hit-out before their Super2 counterparts get 10 minutes of their own on-track.

It is understood that, from there, the grid will be set on the basis of outright lap times, rather than lining cars up in two discrete groups.

The change would appear to be a response to the relatively tight, 3.00km confines of Winton Motor Raceway and/or the size of the field.

With Super3 numbers having grown to their largest since the 2019 finale, the 16 Super2 cars brings the total over 30.

As before, each of the two Super2/Super3 practice sessions at Winton are 40 minutes long, and both races span 18 laps.

There is also change for the Repco Supercars Championship field, with Practice 2 extended to 40 minutes from the usual half-hour, while drivers will run exclusively on event marked (ie brand-new) Super Soft tyres (weather permitting).

Supports are on-track from Friday, May 28 and the Supercars Championship from the following morning.