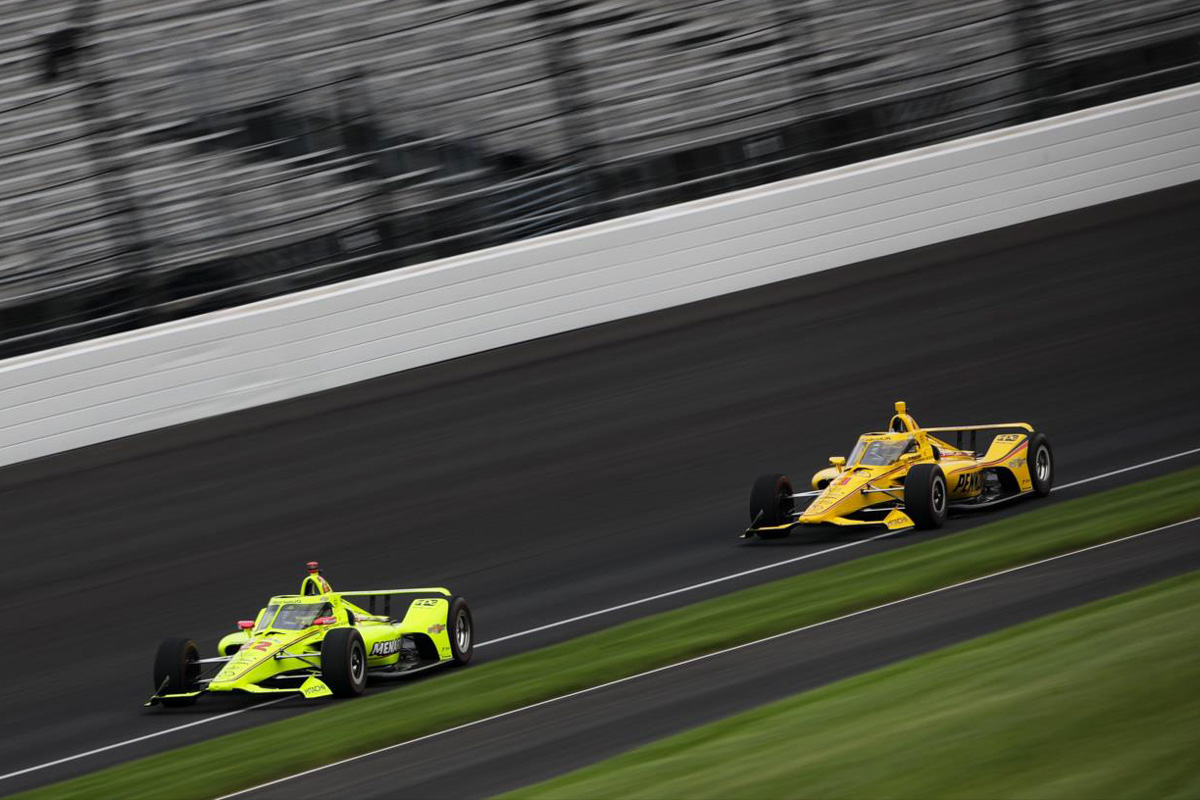 The 27-year-old scored a podium in just his fourth IndyCar Series race, achieved this month at Texas Motor Speedway, and is less than a fortnight from making his Indy 500 debut.

Speaking on the broadcast as Practice 3 took place earlier today (AEST), Pagenaud opened up on just how impressed he’s been with McLaughlin this year.

“You saw in Texas he was right there,” said the Frenchman.

“I think he has been spending a lot of time looking at videos, trying to understand how to drive this car.

“He’s phenomenal. The guy has got so much talent and is also a very nice guy, which makes for a great team-mate to have on the team.

“So that’s why the group works really well, the four of us, but I tell you what, this guy is going to be a pain in the arse later on.”

Pagenaud was just 28th in Practice 3, 11 spots behind McLaughlin. Will Power was the highest placed Team Penske driver in 15th, while Scott Dixon went fastest for Chip Ganassi Racing.

He and McLaughlin are seventh and eighth, respectively, in the 2021 standings. 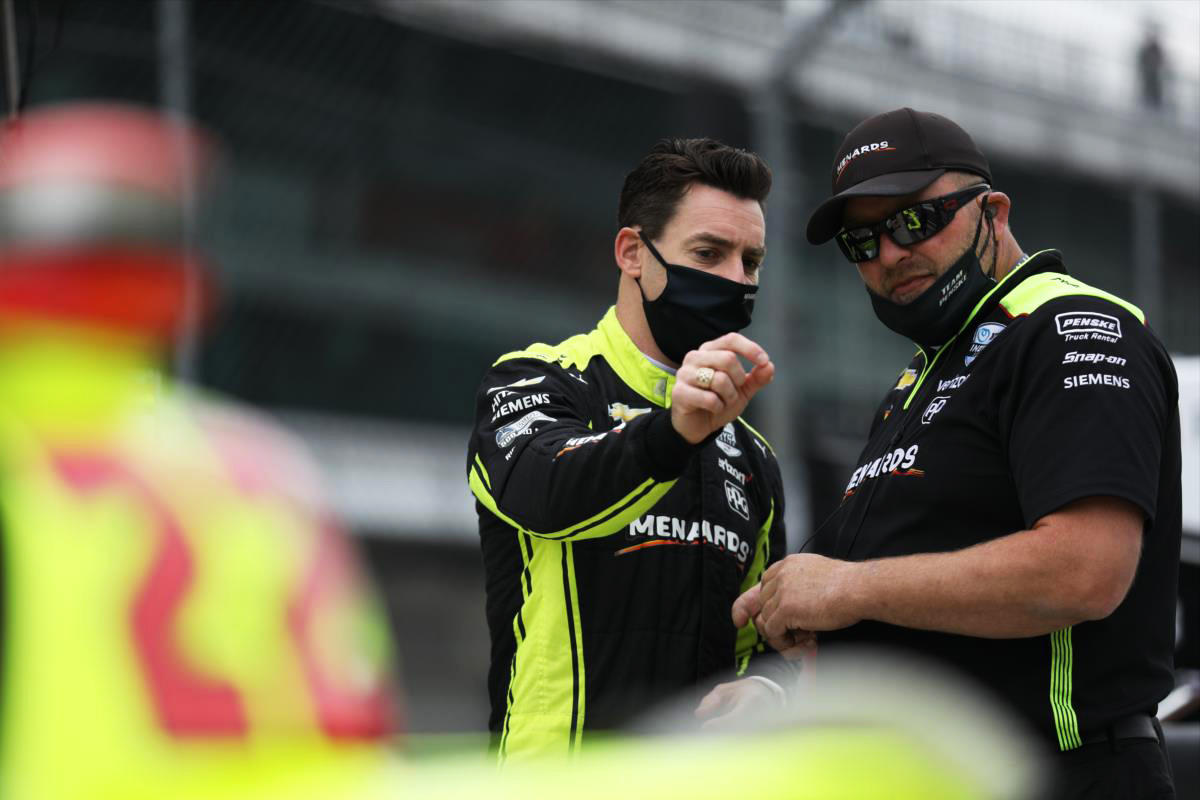