MSR closing in on Bathurst 1000 co-drivers

MSR closing in on Bathurst 1000 co-drivers 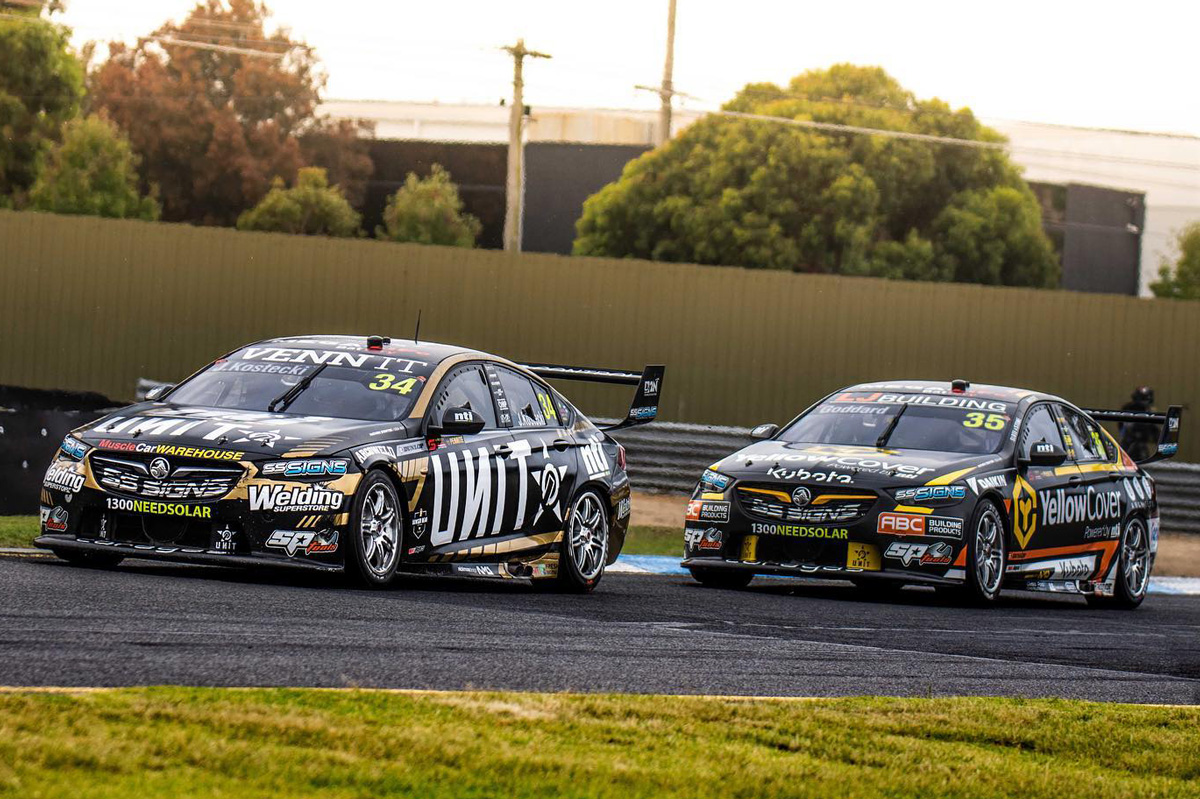 Matt Stone Racing is close to making a decision on its 2021 co-drivers as available seats for the Repco Bathurst 1000 dry up.

Speedcafe.com understands four drivers remain in the running for the two MSR co-drives.

The main conjecture appears to be around the identity of the driver who will partner Zane Goddard in the team’s #35 ZB Commodore.

Jake Kostecki is widely expected to be joined in the Unit-backed #34 sister car by his brother Kurt.

The latter should be well placed for the Great Race, given he’s taking part in a three-round solo wildcard campaign for Walkinshaw Andretti United.

MSR and Team Sydney are the only teams yet to announce their co-drivers.

With the older Kostecki brother seemingly secure, that leaves a three-strong shortlist for the Goddard car.

Dean Canto was linked to a potential co-drive earlier in the year given his close ties to the team and his vast experience at the Mountain, with 21 starts to his name.

Super2 youngsters Tyler Everingham and Angelo Mouzouris are among others thought to be in the mix.

Everingham made his Bathurst 1000 debut last year as part of a Garry Rogers Motorsport wildcard with Jayden Ojeda – who also is yet to secure a 2021 co-drive – after initially looking to contest that round in Super2 with MSR.

Mouzouris drives for Triple Eight Race Engineering, of which MSR is a customer team, and is known to be eager if not desperate for an opportunity.

“Nothing is really lined up at the moment, obviously still just looking around to find a co-drive but we’ll see what happens,” he told Speedcafe.com this week.

The team’s Super2 Series driver Aaron Seton is another who could be a candidate, given he steered a main game ZB Commodore at Tailem Bend last month.

MSR is due to test at Queensland Raceway early next month, with the potential for co-drivers to log laps there.

At this stage, 25 cars will take part in the October 7-10 endurance event, although that number could grow with any further wildcard entries.

Chief among the possibilities on that front is a mooted Boost Mobile-backed outfit spearheaded by Kiwi drivers Greg Murphy and Richie Stanaway.