Moffat to race Trans Am Mustang in iconic colours

Moffat to race Trans Am Mustang in iconic colours 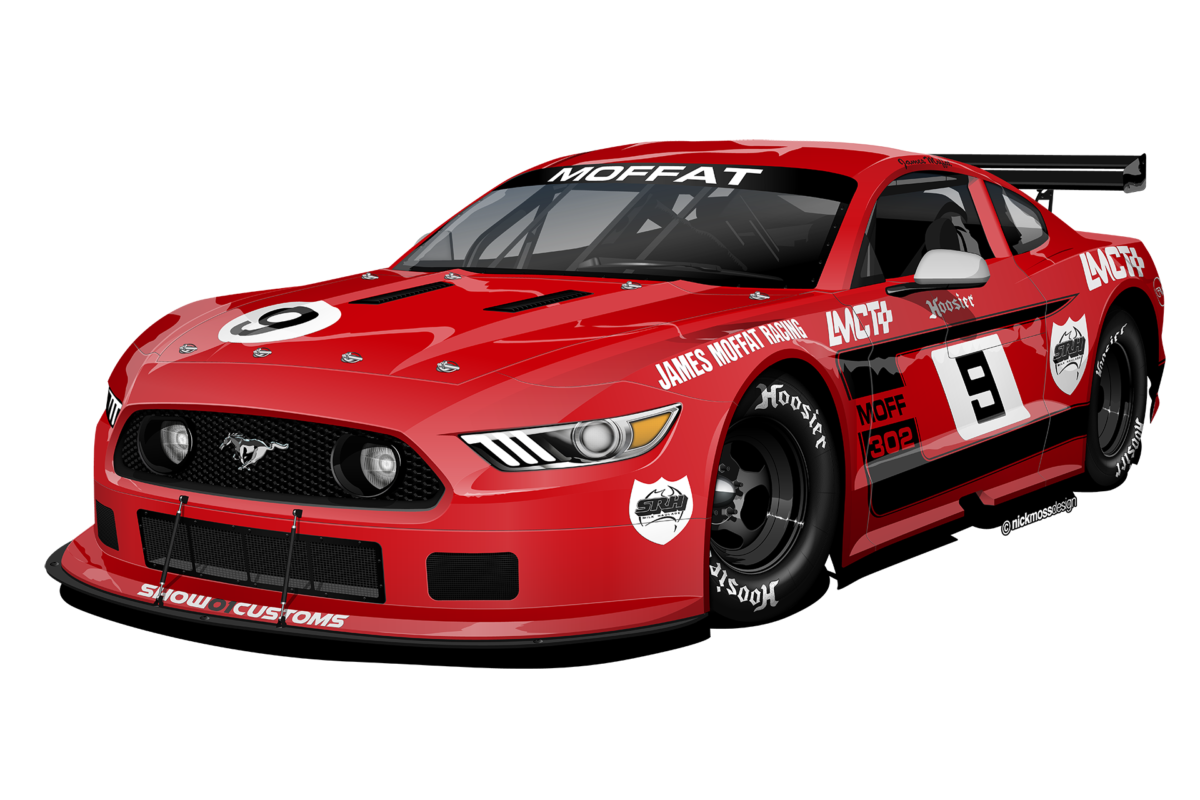 James Moffat will debut in the National Trans Am Series in colours made famous by his father Allan, at Morgan Park next month.

Moffat junior’s car will wear the red and black hues of the iconic 1969 Trans-Am Boss 302 Mustang, complete with the #9 on the door.

Further detail includes the ‘James Moffat Racing’ signage in the style of ‘Allan Moffat Racing’ on the original, while present day sponsor LMCT+, an Australian automotive marketplace, occupies the same positions as Coca-Cola did.

As is the case for his Renault in Supercheap Auto TCR Australia, Moffat’s Mustang-bodied Trans Am will be fielded by Garry Rogers Motorsport.

“I’m super excited to go to Morgan Park at the end of June and not only compete in TCR Australia, but make my debut in the National Trans Am Series in this brand-new Mustang,” he said.

“It’s exciting to take on the new challenge, and I’m really looking forward to it.

“For me growing up as a kid, the most famous car that Dad raced was his Trans-Am Coca Cola Mustang.

“It will be fantastic to hit the track in a red #9 Mustang, with thanks to LMCT+, and it will be spectacular to get to Morgan Park in those colours. Hopefully I can do it justice.”

The Trans Am start will be the first for a GRM-run entry, and team director Barry Rogers thinks Moffat is a natural choice for the drive. 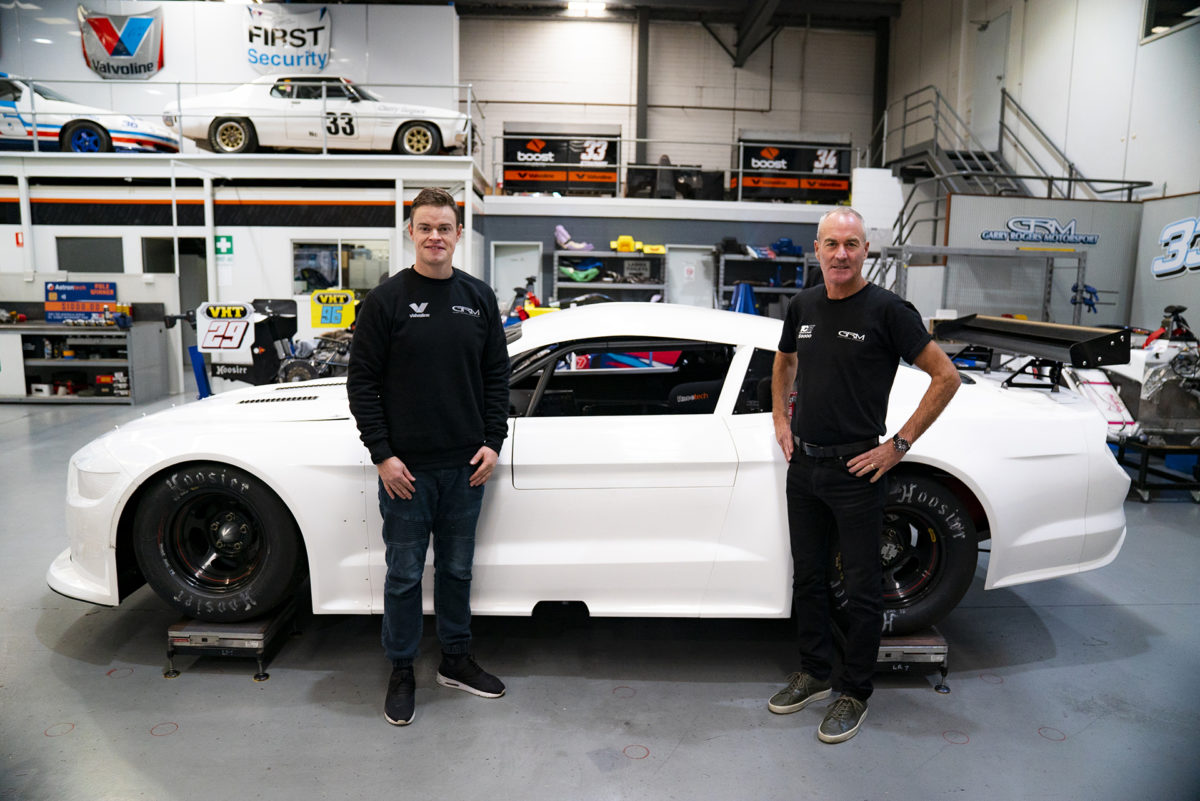 “Over the last couple of years, we’ve invested in TCR and S5000, but it was about four years ago that Garry [Rogers] was at Sydney Motorsport Park and he saw these Trans Am cars and he hasn’t stopped talking about them ever since,” explained Barry Rogers.

“Given that the Trans Ams are now under the Australian Racing Group banner, it was pretty important for us to invest in this series.

“Owen Kelly and Aaron Tebb race cars that we own, but we haven’t run a car ourselves.

“Garry was very keen to get Moff in a car, and having Moffat in a Mustang is pretty important to us.

“My dad raced against Allan in the 1970s, so we’re looking forward to getting the band back together, so to speak, and seeing those famous colours back out on track.”

James Moffat has in fact raced in a Coca-Cola Mustang livery before, as a Tickford Racing co-driver at the 2019 Sandown 500.

As Tickford does as part of its automotive business, GRM will be customising a road-going Mustang, which will be part of an LMCT+ prize package later this year.

Another next-generation racer in Aaron Seton currently leads the National Trans Am Series on the way to Round 4, with the Shannons Motorsport Australia Championships, at Morgan Park on June 25-27.

Aside from Supercheap Auto TCR Australia, other series on the programme that weekend include Porsche Michelin Sprint Challenge and Gulf Western Oils Touring Car Masters.