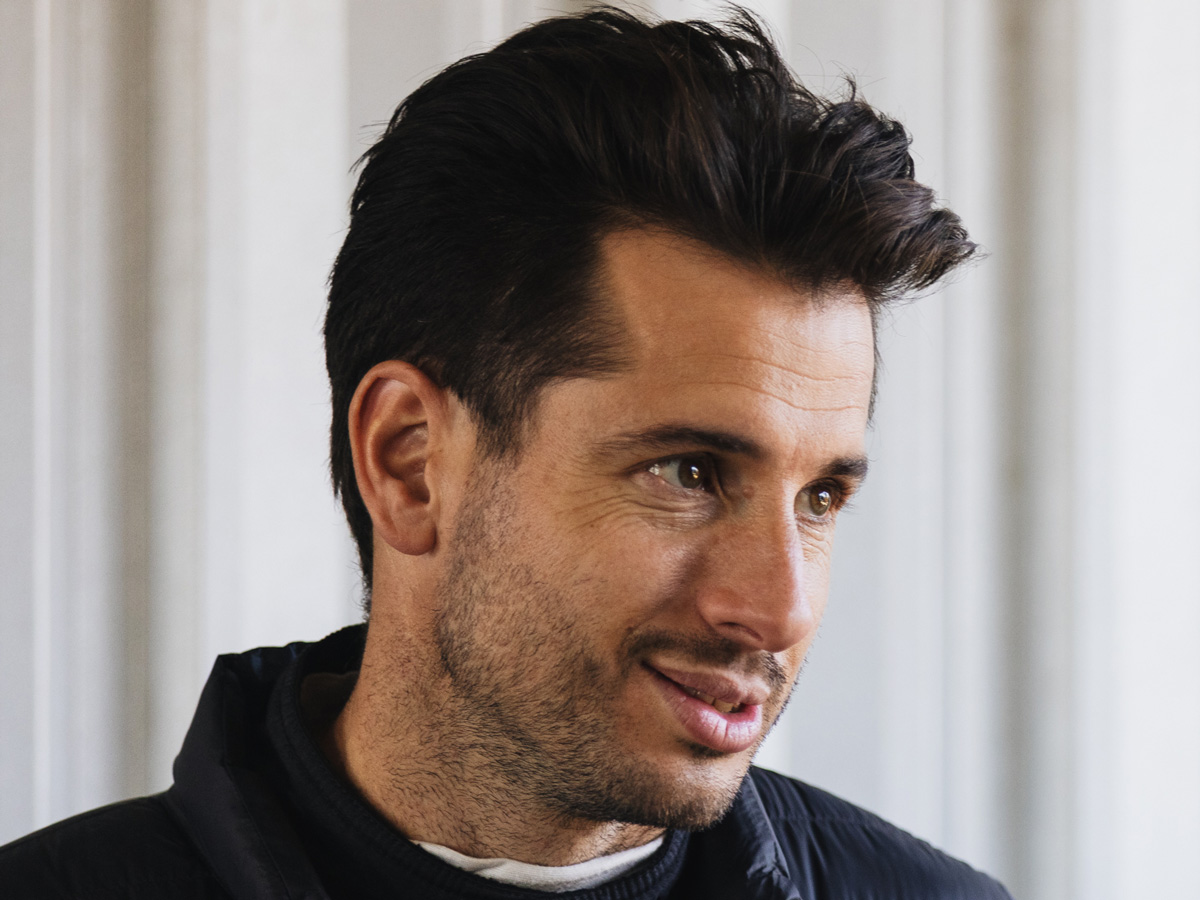 Kelly Grove Racing drivers Andre Heimgartner and David Reynolds have spoken of the immense value of having Rick Kelly involved in their testing programme.

Kelly retired from full-time Supercars driving at the end of last year and is set to miss the 2021 Repco Bathurst 1000, with KGR having Earl Bamber and Luke Youlden locked in as co-drivers.

The 2006 champion though has kept his eye in by spending time behind the wheel at test and ride days – and the team’s regulars are benefiting from his input as upgrades continue to get thrown at the cars.

Kelly had stints in both the #7 Ned Mustang and #26 Penrite Mustang during Tuesday’s test at Winton Motor Raceway.

“It’s good to have him there and have his feedback,” Heimgartner, who was team-mates with Kelly last season, told Speedcafe.com.

“He has obviously won the championship and is vastly experienced within the team, so to have his feedback is pretty awesome really.

“And he’s no slouch behind the wheel also, so that’s just giving us another tool that we can use.”

Reynolds added: “I’ve never seen Andre so happy in his life as when Rick turned up.

“I think Andre was happier when Rick showed up than he was won he won the race [at Tailem Bend earlier this month].

“He drove both cars and his comments are still pretty valid.

“He just reinforced some of the things I was talking about and whatnot, so it’s good to have another person in the car.

“Rick’s always a happy, funny sort of character, he’s good to have around. He’s a likeable guy.” 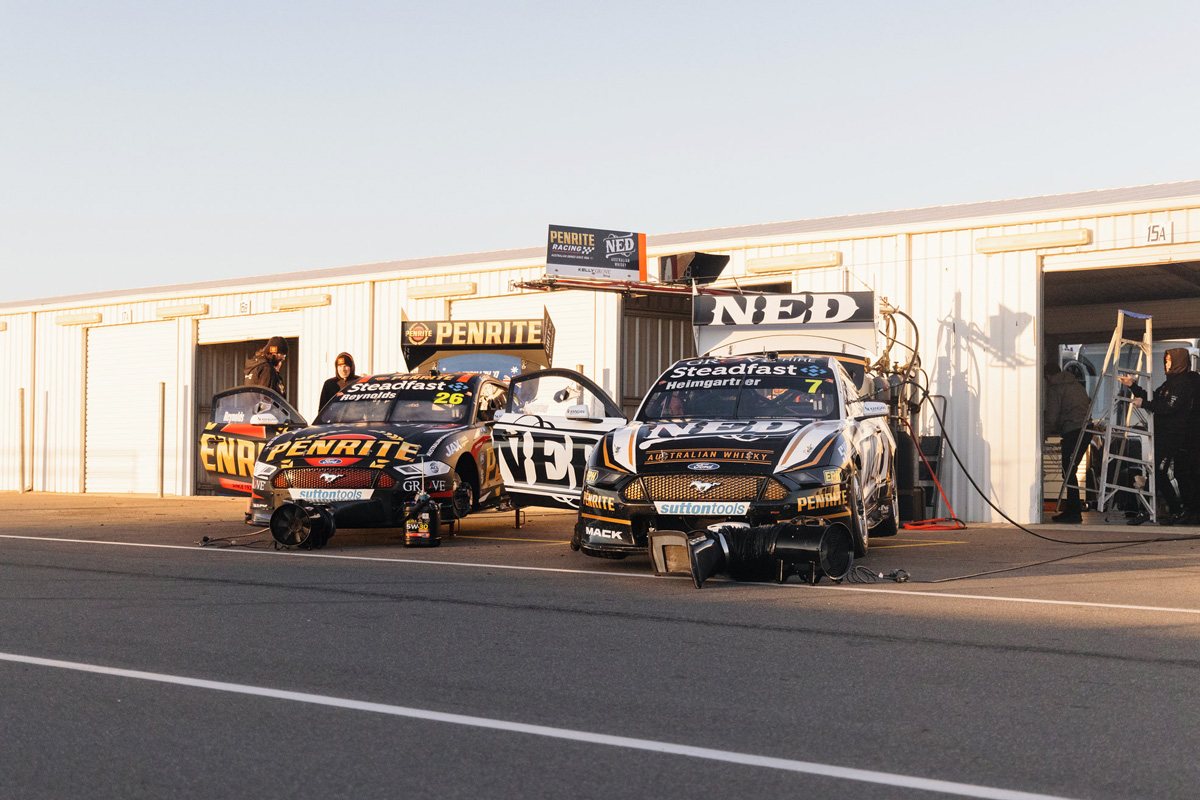 The KGR Mustangs of David Reynolds and Andre Heimgartner

Both KGR full-timers forecast the importance of the test day after Round 4 at The Bend Motorsport Park, where Heimgartner claimed the first main game victory of his career.

“We tried so much stuff that my brain was hurting towards the end of the day,” Heimgartner added of the test.

“It was really, really good, I think it was positive in all angles.

“I don’t know if it will yield the results straightaway but we definitely learnt a lot and there was a lot of questions that we had from the last few rounds, things we wanted to try, should’ve could’ve type things, so it was good to try those and have a day just to play with it.”

Reynolds was pleased to verify the progress the Ford squad has made since its previous visit to Winton in February.

“The car from the start of the year to this time around, it’s much better,” assessed Reynolds.

“Much more user-friendly, easier to drive, and faster, so we’ve made some good progress this year in a short space.”

Winton will host the next round of the championship, a two-day SuperSprint event, across May 29-30.