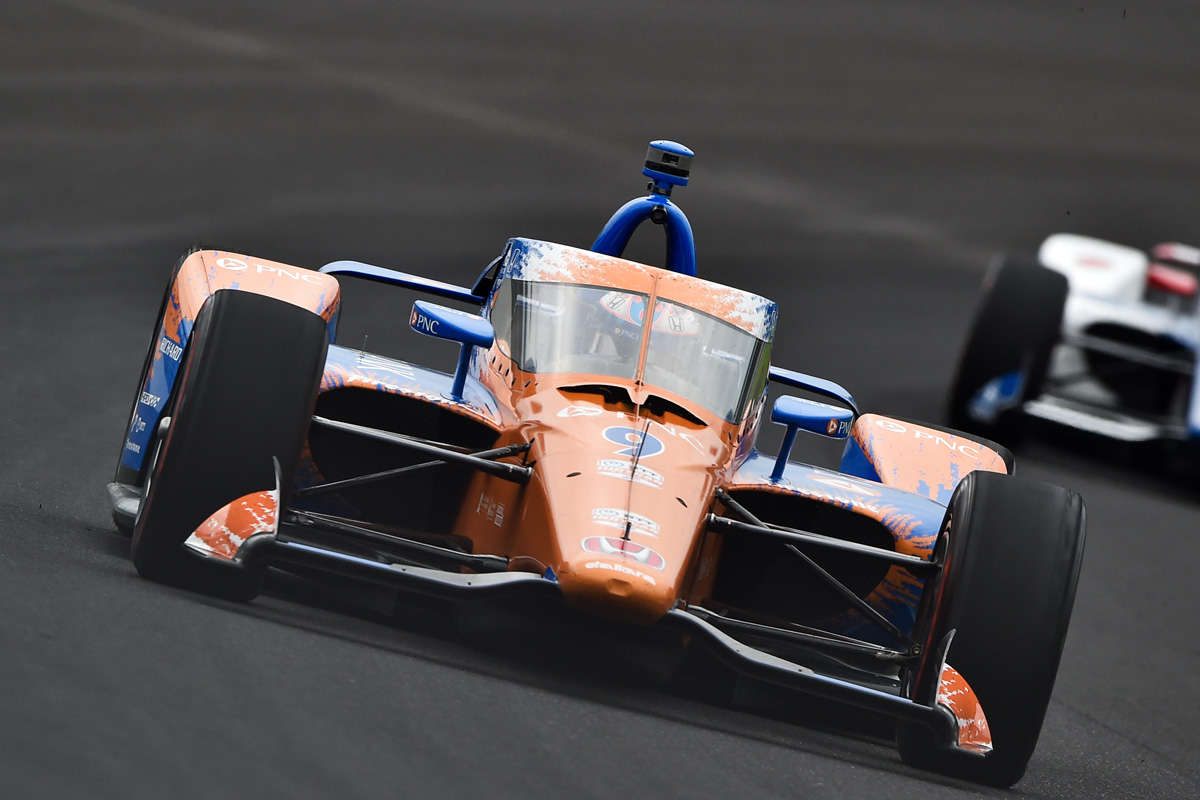 Scott Dixon has topped the first six-hour practice session of the 2021 Indianapolis 500.

The six-time IndyCar Series winner was unrivalled in Practice 3 this morning (AEST), lowering the benchmark time of the event to a 39.6774s.

Dixon is the only driver to have gone quicker than Will Power’s Practice 2-leading effort of a 39.7403s yesterday.

All up, the Chip Ganassi Racing driver completed 108 laps as teams and drivers begin ramping up preparations.

Dixon was one of 19 drivers to log 100 or more laps in Practice 3 – Scott McLaughlin and Simona De Silvestro also among that group – with Graham Rahal’s 127 the highest count.

When the session ended, Dixon was 0.0801s clear of Conor Daly in second, and Ed Carpenter made it a two-three for Ed Carpenter Racing.

Power was 15th and McLaughlin 17th for Team Penske, while De Silvestro had to settle for 24th.

The top 32 cars were separated by less than nine tenths of a second.

RC Enerson’s Top Gun Racing Chevrolet was the only car of the 35 entries not to run in the session.