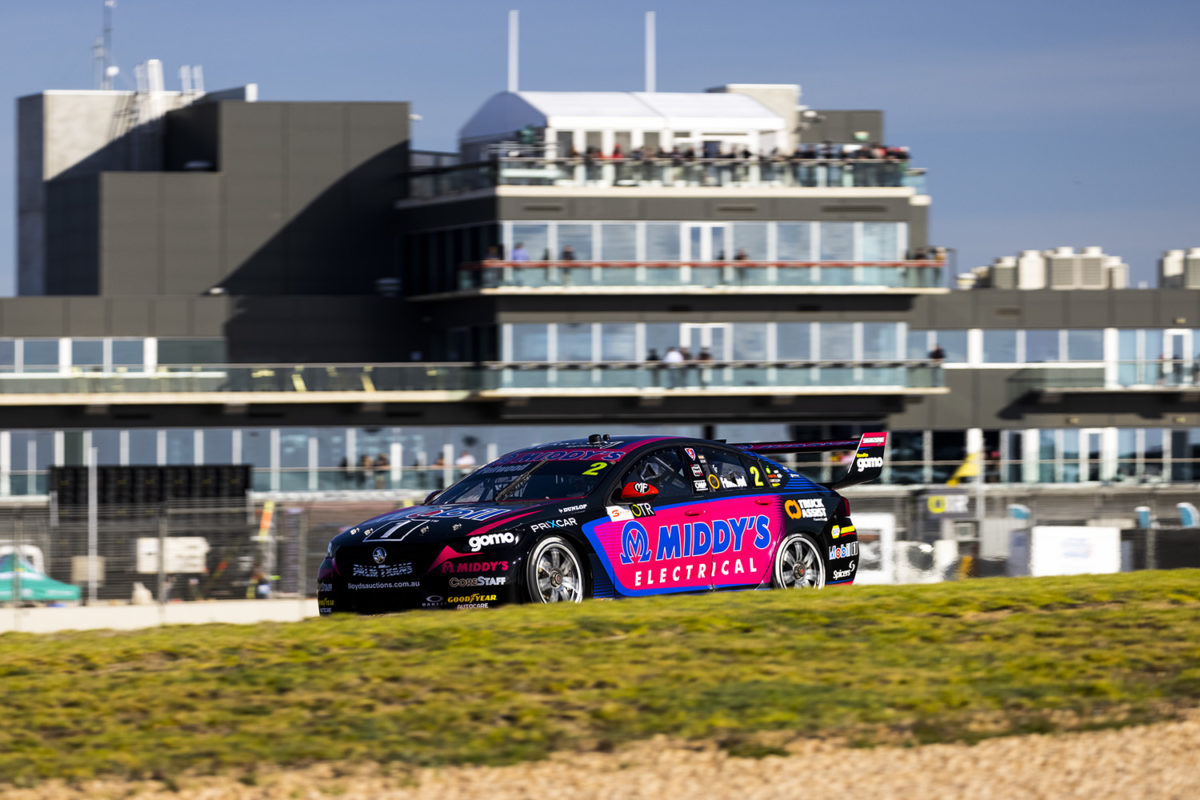 Bryce Fullwood bounced back at The Bend Motorsport Park

Walkinshaw Andretti United is happy to encourage Bryce Fullwood to diversify his racing exploits if it will help his Supercars output.

Fullwood is in his second year in the main game, having earnt a promotion after winning the 2019 Super2 Series.

While his rookie campaign was littered with promising signs – including a podium at The Bend Motorsport Park – year two has offered up some early curveballs.

Rounds 2 and 3 at Sandown and Tasmania were particularly challenging before Fullwood bounced back with a sixth-place finish at The Bend this month.

Still he sits just 15th in the championship, 12 places and 339 points behind star team-mate Chaz Mostert.

Mostert has made a habit of racing in various disciplines, this year regularly featuring in Supercheap Auto TCR Australia (in which he is the series leader) and Fanatec GT World Challenge Australia Powered by AWS.

“I think every driver has got to do what’s right for them in their prep,” Stewart told Speedcafe.com.

“Clearly with Chaz, that’s a big part of his DNA, he loves the thrill of racing and we encourage that, so we’re happy for him to do it.

“For Brycey, it’s working out the right programme for him and we’ll be fully supportive because he’s such an important part of our team.

“He’s a super, young talent and we want him to flourish.”

Stewart acknowledged it’s not a one size fits all approach, though.

“It depends on the driver but if that helps him perform better with us and for the team, we’re keen to encourage it,” he added.

Fullwood took part in a test day at Winton Motor Raceway yesterday ahead of the Winton SuperSprint on May 29-30.