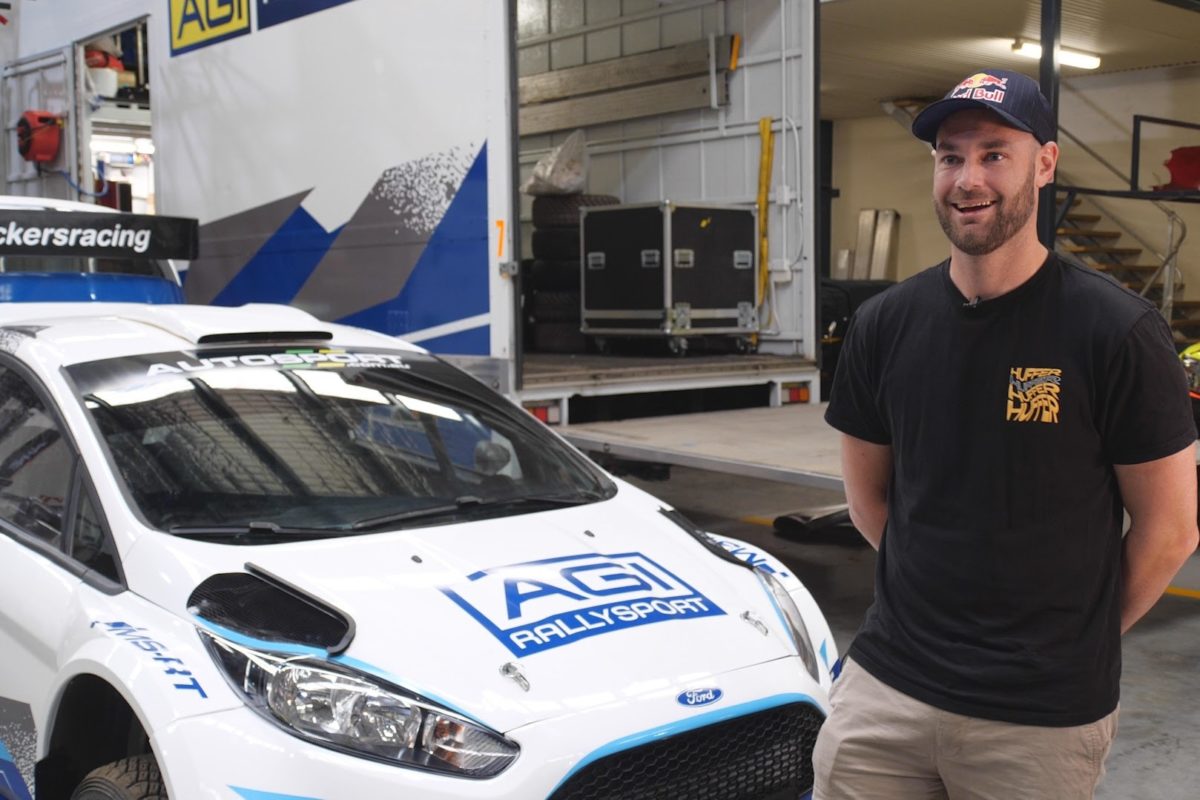 Van Gisbergen only made his competitive rally debut late last year, when he took victory in the Battle of Jacks Ridge and backed that up with a class win in the City of Auckland Rally.

The Triple Eight Race Engineering driver recently sat in Luke Anear’s AGI Sport Ford Fiesta R5 ahead of this weekend’s Accent Benchtops Rally Queensland event, where he will be in attendance.

Van Gisbergen will therefore be watching Triple Eight co-owner Tony Quinn in competition in Gympie, and hopes to emulate him at some point later in the year.

“[The ARC] is something I’ve followed snippets of the last few years, and now Tony Quinn as well, our team owner, is racing in it so it’s cool to watch,” said the New Zealander.

“Seeing [the ARC] grow and get bigger, and the drivers up the front when you watch the onboards and the stage times and see how quick those guys are and how hard they’re pushing, it’s pretty impressive, that’s for sure. 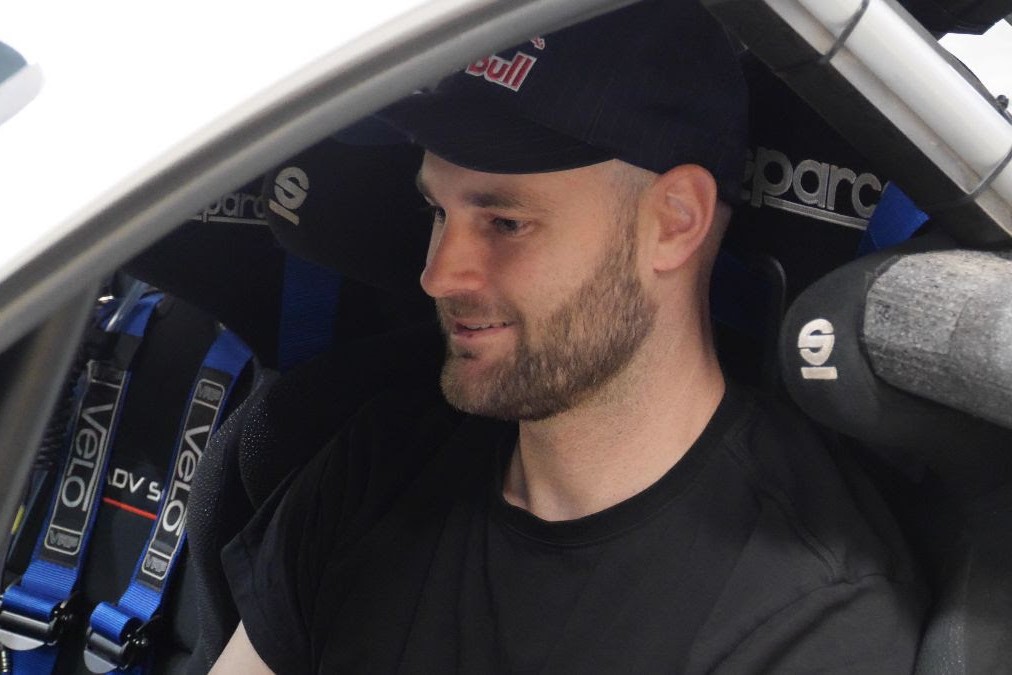 van Gisbergen sits in the Fiesta

“To have a driver of Shane’s calibre trying to find an opportunity to compete in the RSEA Safety Motorsport Australia Rally Championship is certainly an exciting prospect for fans and competitors alike,” said Smith.

“We’re quite hopeful we’ll see Shane at an ARC event later this year and I’m sure he will have the rally bug after attending the Accent Benchtops Rally Queensland in Gympie this weekend.”

The ARC is currently led by Harry Bates after he and brother Lewis took a one-two in Round 1 in the Australian Capital Territory last month, when they gave Toyota’s GR Yaris AP4 its competitive debut.

If van Gisbergen takes them on at some point during 2021, it will be just the latest in a long line of events outside of his regular drive in the Repco Supercars Championship.

Already this year, he has won the New Zealand Grand Prix which kicked off the Castrol Toyota Racing Series, the Hi-Tec Oils Bathurst 6 Hour, and a race in Fanatec GT World Challenge Australia Powered by AWS.

The 2016 Supercars champion is also 190 points clear in the current campaign after taking out the first six races of the season.

Rally Queensland takes place on May 21-23, while van Gisbergen will next be in action at the Winton SuperSprint on May 29-30.