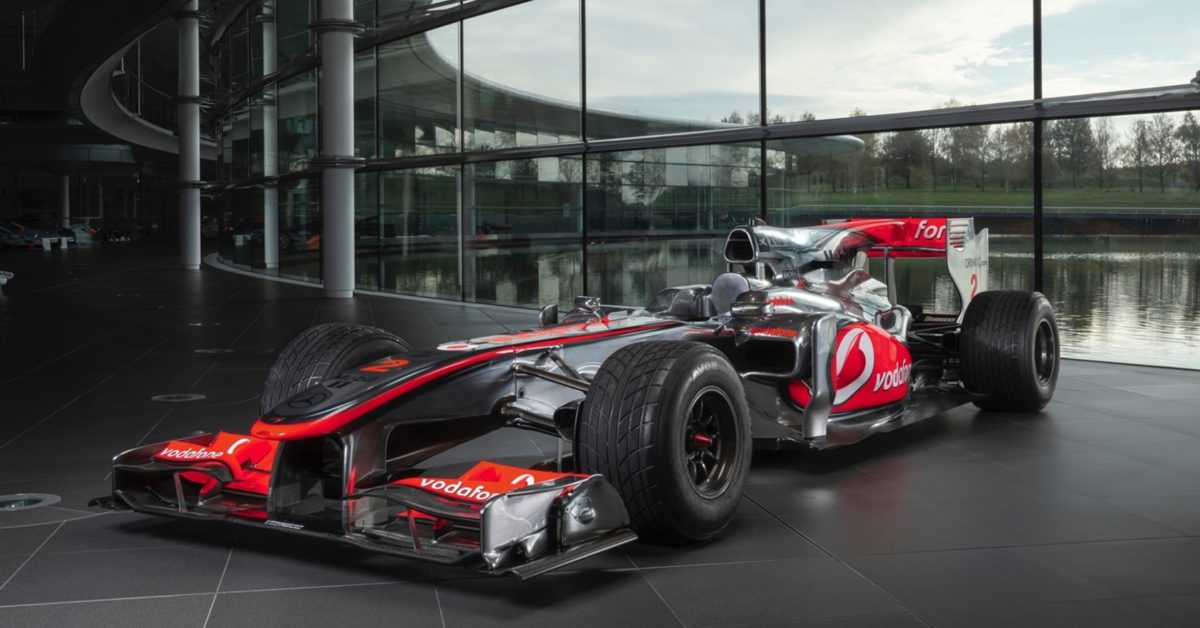 One of Lewis Hamilton’s Formula 1 grand prix-winning cars is set to be auctioned off during the British Grand Prix.

It marks the first time one of the Englishman’s cars has ever hit the market, with a guide price of between USD $5-7 million.

The McLaren MP4-25A is the car Hamilton raced to victory at the 2010 Turkish Grand Prix.

Its provenance has been certified by McLaren with the auction to take place on the Saturday afternoon of the British GP, immediately prior to the first-ever Sprint Qualifying session.

The specific car on offer is Chassis #1 and is powered by the Mercedes FO 108X V8 engine that was fitted in period.

“We are delighted to extend our partnership with RM Sotheby’s in announcing the first-ever sale of a Lewis Hamilton F1 GP winning car,” said Kate Beavon, director of hospitality and experiences at Formula 1.

“The timing of the sale couldn’t be better, a little over 10 years on from Lewis’ race win #12 in Istanbul, the car will be offered for public sale at Silverstone, home of Formula 1 racing; and the wake of Lewis surpassing Michael Schumacher’s all-time F1 race wins total.”

Shelby Myers, head of global private sales for RM Sotherby’s, added: “The McLaren MP4-25A, chassis no. 01, is well beyond special; it represents one of the finest McLarens ever made available for sale.

“Its history of wins, podiums and fastest laps at the hands of Lewis and Jenson [Button] make it a truly unique piece of motor racing and motor sport history and we are excited to be able to bring it to sale in a year that has seen Lewis Hamilton surpass virtually every record previously held.

“The McLaren represents the very pinnacle of performance and its desirability is virtually unmatched as simply no other Lewis Hamilton cars have changed hands.

“An incredibly exciting opportunity made even more exhilarating by the manner in which the car will be sold.”