Chance to own one of Lola’s first Formula Fords

Chance to own one of Lola’s first Formula Fords 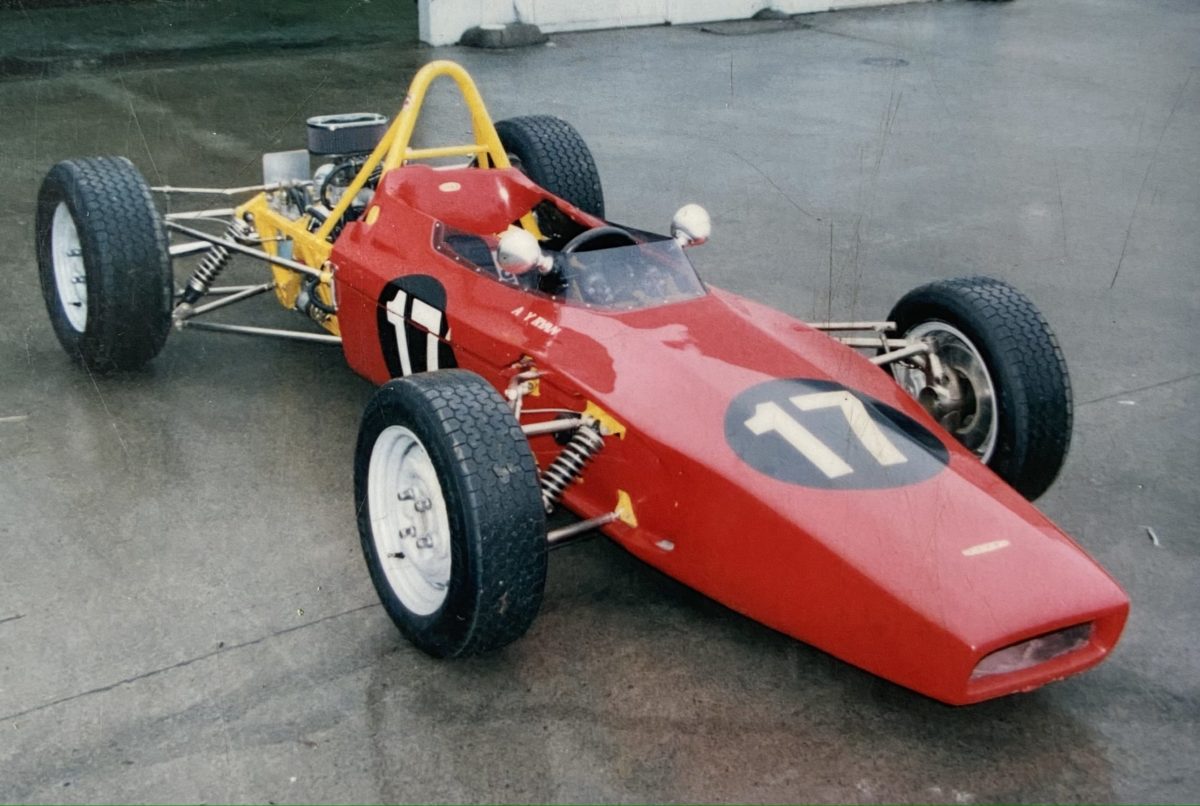 A fragment of Australian Formula Ford history has been listed on Speedcafe.com Classifieds marketplace.

The car for sale is chassis number 16 of 64 globally of Lola’s T200 open wheel model, which was manufactured in 1970.

Having been first registered with Confederation of Australian Motor Sport (CAMS), now Motorsport Australia, in 1995, the car is reportedly the only one of its kind in Australia.

According to the seller, Ross Lewis, the T200 has full logbook history and is in a race-ready condition.

“My stepfather passed away at the start of this year. He was born in 1939 and raced the Lola T200 Formula Ford up until October,” explained Lewis. 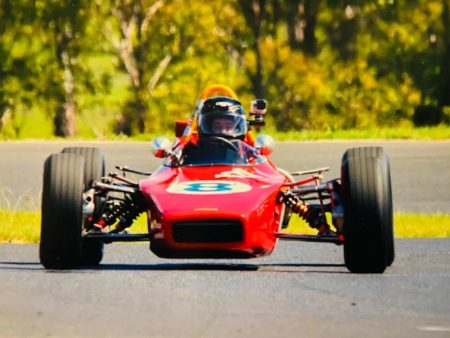 The Lola on track

“This car is the only one in Australia that is race-ready.

“It’s super reliable with the Hewland gearbox and it’s a great classic collectable.

While the concept was born in 1967, by the early 1970s Formula Ford had established itself as a direct pathway to Formula 1.

Lola were late to the party in introducing its first ever example of the single-seater formula, the Lola T200 model, which featured a distinctly different design to its rivals.

The make-up of the T200 featured an uncommonly short wheel base and a relatively low driving position, giving it an advantage on tight and twisty tracks compared to other cars.

A great addition to any race enthusiast’s collection, the listed car is located in Warwick, Queensland, not far from Morgan Park Raceway.