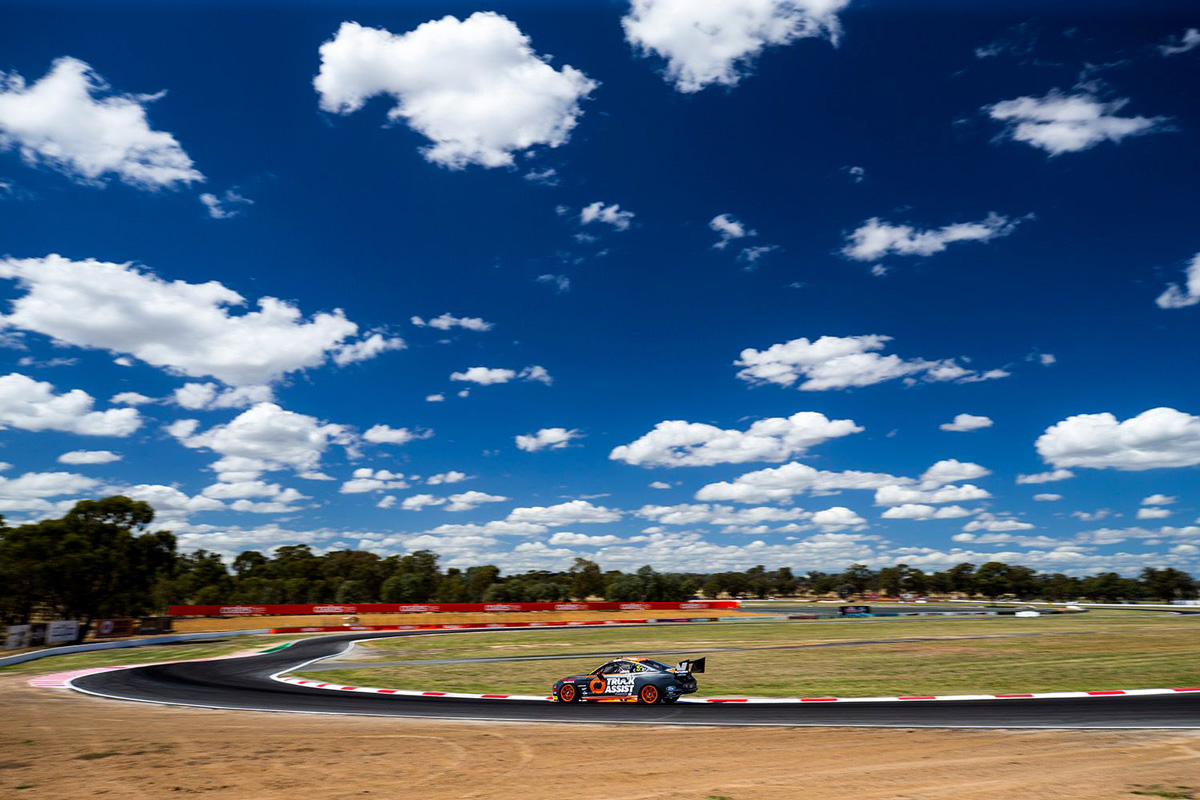 Tickford Racing CEO Tim Edwards believes today’s pre-season test at Winton Motor Raceway will not deliver an advantage for the upcoming Supercars round at the same venue.

The Winton SuperSprint will form Round 5 of the 2021 Repco Supercars Championship on May 29-30 – less than a fortnight after the category’s southern test teams complete a full test day there.

Having won the most recent main game race at The Bend Motorsport Park courtesy of Cameron Waters, it shapes as a golden opportunity for Tickford to build newfound momentum.

However, Edwards shot down any theory relating to “home track nonsense” and pointed to rules that will prohibit the use of super soft tyres today, per a recent change to regulations.

The fact the new compound will then be deployed at the race meeting means there will be less scope to get a headstart on Queensland-based rivals, according to Edwards.

“It can’t hurt but the reality is, Winton is one of those tracks where you can test there a week apart and the track is so different,” he told Speedcafe.com.

“It has so many other categories on it so you have got to be careful that you don’t just go, ‘we know the gun set-up for this track’ and head down a certain path and go ‘that’s always quick here’ and then you turn up to the race and the track is a bit different and you’re outside of the window. 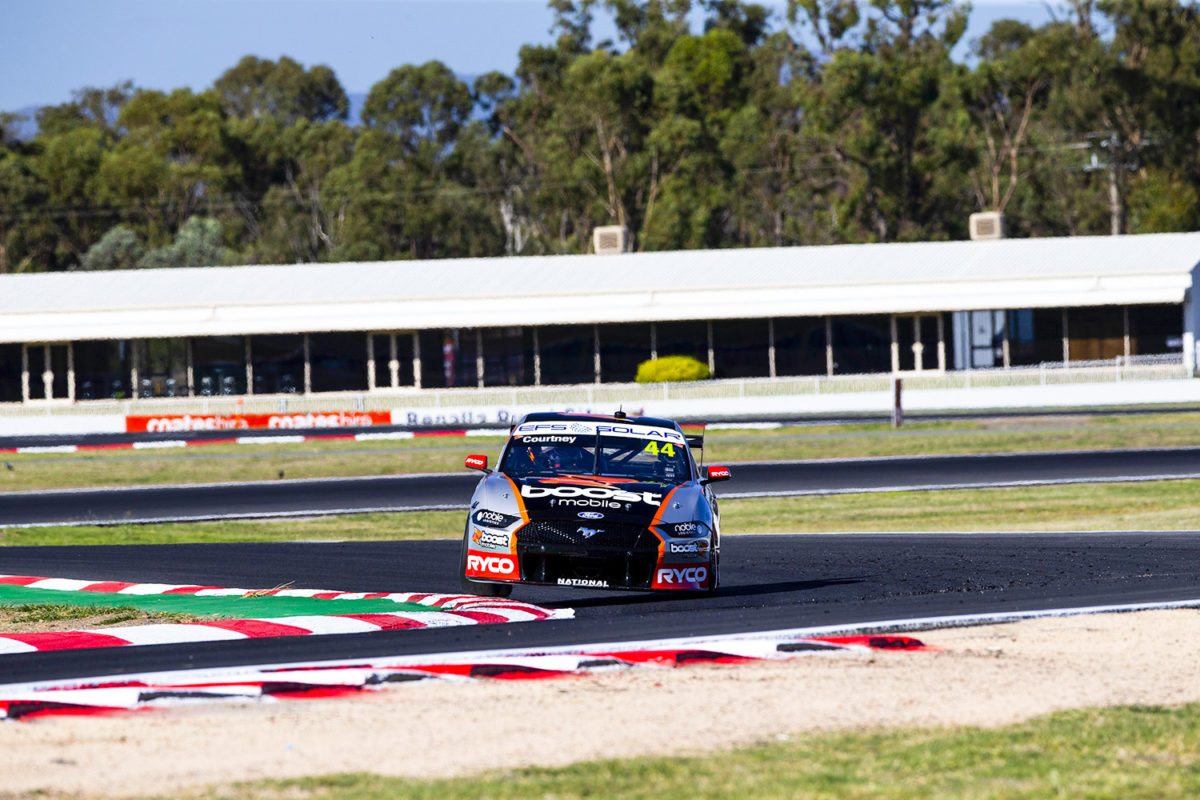 “The fact is, we’re all so close to the knife edge that you only have got to be wrong by a tenth and you’ve just lost 10 positions.

“Yes, it’s nice to be testing there. It’s actually a coincidence that it was just a natural time for us in our schedule to test there.

“It’s useful but the reality is, we’re testing there on a tyre we’re not going to race on so what are we actually going to learn that’s relevant to the race meeting?

While Waters has again given Tickford a regular contender this season – he now has six front-row starts, a win, and three runner-up finishes – he’s had little in the way of team-mate support.

That’s led Edwards to target more rounded success as the championship heads to Winton and beyond.