Jack Perkins will step into the #22 Eggleston Motorsport entry at the Winton Super2 round after car owner Bradley Neill was sidelined in order to receive cancer treatment.

Neill debuted in the Dunlop Super2 Series when the 2021 season began at Bathurst but has been diagnosed again with non-Hodgkin lymphoma and is undergoing an aggressive chemotherapy and stem cell harvest regime. 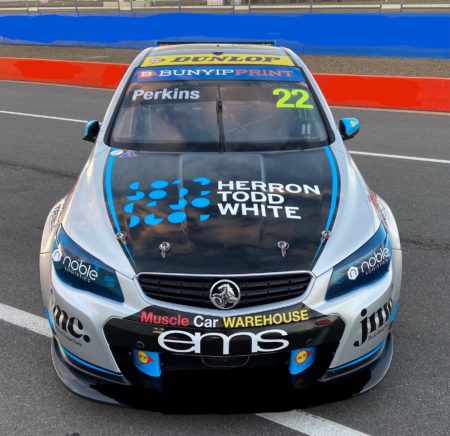 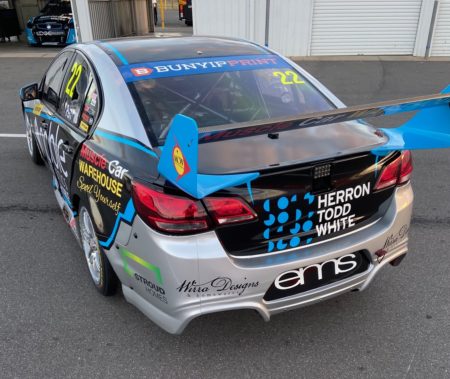 Perkins has been a regular Eggleston driver in seasons past, and is a former Walkinshaw Andretti United co-driver, points noted by team co-owner and manager Rachael Eggleston.

“We are all really gutted that Brad can’t continue his debut Super2 season; he fit into our team like he had been there for years so we will all miss having him trackside,” she said.

“After he said he was very keen to see his car stay on the grid, it was a unanimous decision that Jack would be the ideal seat warmer while Brad is on the sidelines.

“Jack worked alongside Brad at our opening test day in February and they worked really well together. Being a Walkinshaw-built car, Jack has a lot of experience in their machinery and brought a lot to the table.

“Jack has been a big part of our team for many years and is also a great friend.

“He has worked incredibly hard to get a strong group of supporters for this round and we also want to say a huge thank you to them all for supporting Jack and the team.

“We hope we can score some strong results and most of all put a smile on Brad’s face.”

“My thoughts are definitely with Brad and his family as he works his way through his treatment,” he said.

“Under the circumstances, there is obviously some mixed emotions about the opportunity to race Brad’s car, but I’m very thankful to be asked to drive and race it for him.

“I really enjoyed working with Brad at the pre-season Winton test day where we got him into the 1min23s, and I was looking forward to helping him get into the 1min22s at the event. I look forward to being able to help him get back up to speed when he can get back in the car after his treatment.

“There are a lot of people to thank for helping us keep the car on the grid. This includes Brad, of course; Eggleston Motorsport; Tim and Stu from Noble Logistics; Perry from Muscle Car Warehouse; Bunyip Print and James Rosenberg – a massive thank you to those people.

“Hopefully we can get a great result for Brad at Winton.”

McLean is currently the leading rookie in the Super2 Series, occupying fifth spot in the standings.

Victorian-based teams are testing at Winton today ahead of Round 2 of the season at the same circuit on May 28-30.