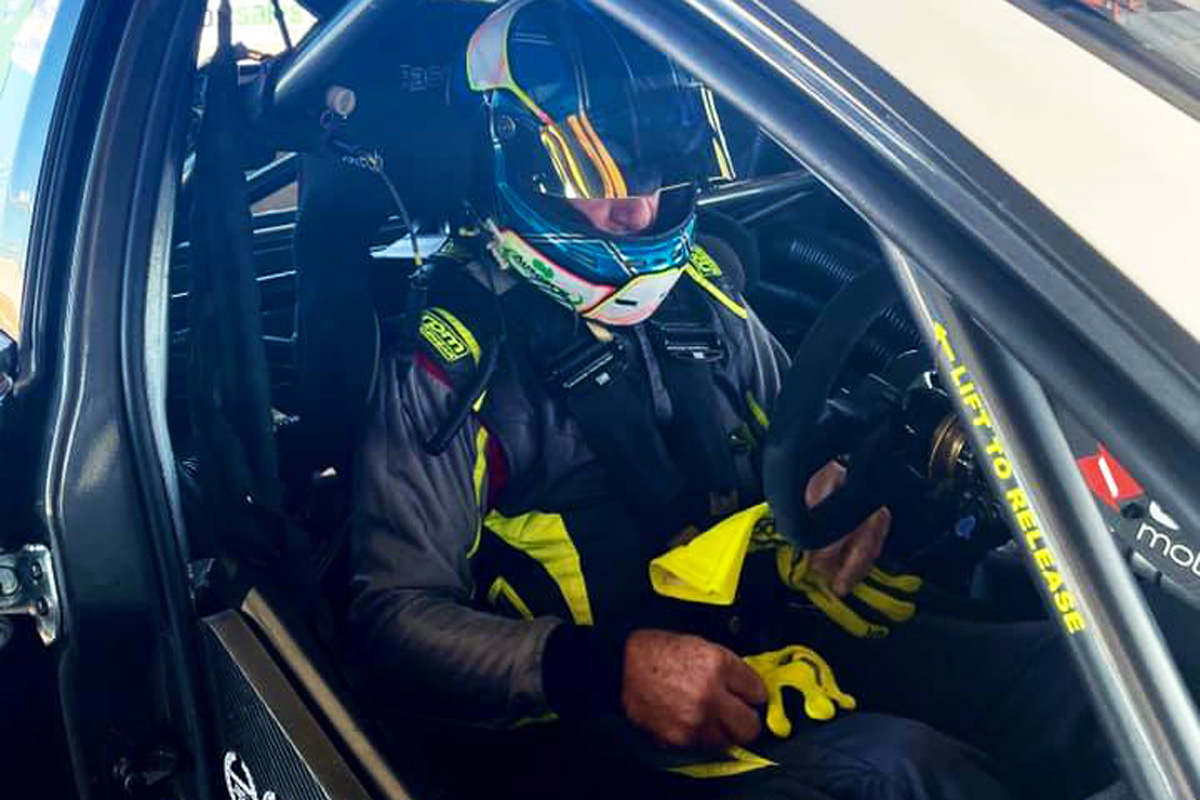 Russell Ingall in the #888 VF Commodore at QR today

Ingall will co-drive with teen talent Broc Feeney in a Supercheap Auto-backed Triple Eight entry in the 2021 edition of the Great Race this October.

News broke of the shock pairing last month, and the duo wasted no time in getting their first experience of working together in a Hyundai Excel enduro just days later.

Now Ingall, who last raced in the main game in 2016, has reacquainted himself with Supercars machinery.

The 57-year-old headed out to Queensland Raceway today to join Triple Eight for a Super2 test day, in which its regular second-tier drivers Feeney and Angelo Mouzouris took part.

There was an opportunity for Ingall to get behind the wheel of Feeney’s #888 VF Commodore for some vital laps ahead of their first wildcard test next month.

The 2005 Supercars champion described the outing as a golden chance to dust off the cobwebs.

“Cut my first laps in a Supercar today. Been a while between drinks but good to shake off the rust,” Ingall wrote on social media.

“Thanks Broc Feeney and the Team for the run in the Super 2 rig.