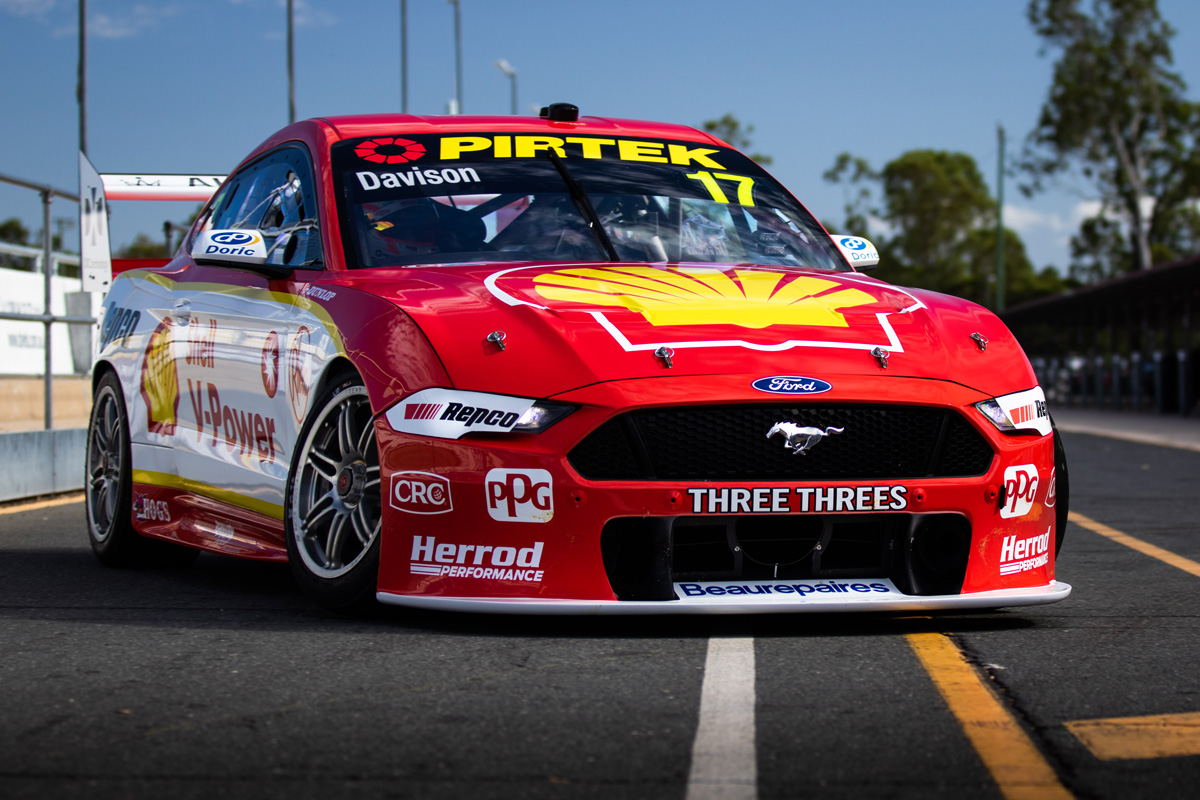 The #17 Shell V-Power Racing Team Mustang of Will Davison

The winner of the 2021 Australian Formula Ford Championship will score a Supercars test drive with the Shell V-Power Racing Team.

The prize comes as part of a new partnership between the Formula Ford Association and the championship-winning team elsewise known as Dick Johnson Racing.

The test in a Shell Ford Mustang will take place in early 2022 at Queensland Raceway.

Formula Ford has a long history of being a crucial step in the pathway for aspiring racers, with both of DJR’s current drivers, Anton De Pasquale and Will Davison, having conquered the open-wheel category in their younger years.

“It’s important to recognise and foster development pathways in Australian motorsport, and to that end, we are delighted to support the Formula Ford Association,” said DJR chairman and CEO Ryan Story.

“Formula Ford has always been a great development ground for drivers, and we look forward to supporting the championship throughout the 2021 season.”

FFA administrator Phil Marrinon added: “We are excited and thankful for this very generous offer from DJR that will no doubt be an even greater incentive to all our competing drivers in this year’s series.”

Thomas Sargent leads the 2021 standings after the season-opening event at Sydney Motorsport Park.

Round 2 will take place this coming weekend at Wakefield Park Raceway.