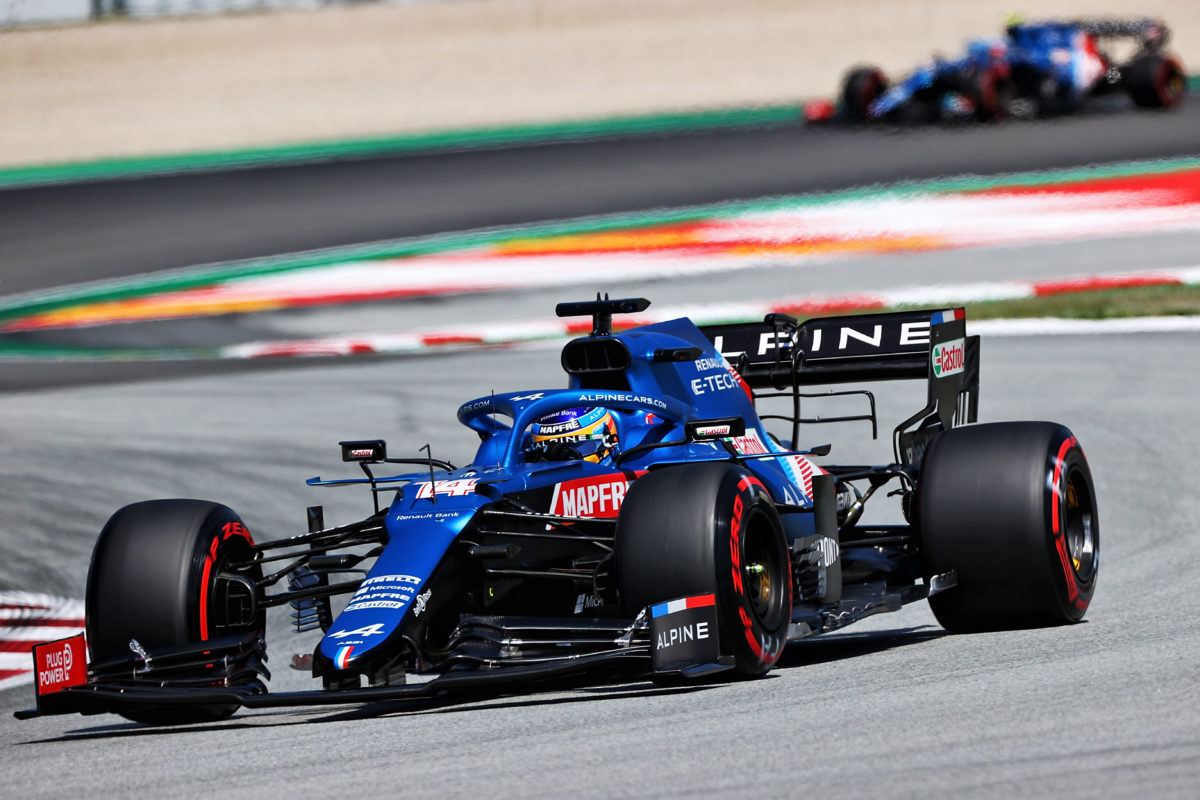 Fernando Alonso insists he’s working more closely with his team-mate than at any previous point in his Formula 1 career.

The Spaniard returned to the F1 grid this season with Alpine following a two-year hiatus.

In that time, he raced in the World Endurance Championship with Toyota, the Indianapolis 500, and the Dakar rally.

Having experienced those different disciplines, the three-time world champion suggests he’s using some of those new techniques this season.

“There are always things that you can bring in from different philosophies of racing,” he explained.

“I think the endurance teamwork that I experienced in the WEC or in Daytona, I think it was very useful to implement it here somehow, and work a lot closer with your team-mate and with your team.

“So the level of sharing and the level of teamwork I think, is a little bit higher than any time in my career.”

On track too there are aspects of his time away that could prove beneficial, the 39-year-old suggesting his experience in IndyCar could leave him with an edge at restarts.

“There are things as a driver that you experiment [with] in different categories as well,” he said.

“On IndyCar the restarts; so here that we have a lot of Safety Cars now in this last couple of years, that could be also a thing that you can take.

“There are always small things that you are implementing without even noticing.”

Even his experience from Dakar is coming in useful, though perhaps less so than the WEC and IndyCar.

“Maybe the survival mode when it was rainy, and so low visibility,” he suggested.

“In Imola, it was quite similar to being behind the dust of another car in Dakar.”

Alonso is back on track at the Formula 1 Monaco Grand Prix, Free Practice 1 for which begins at 19:30 AEST on Thursday.