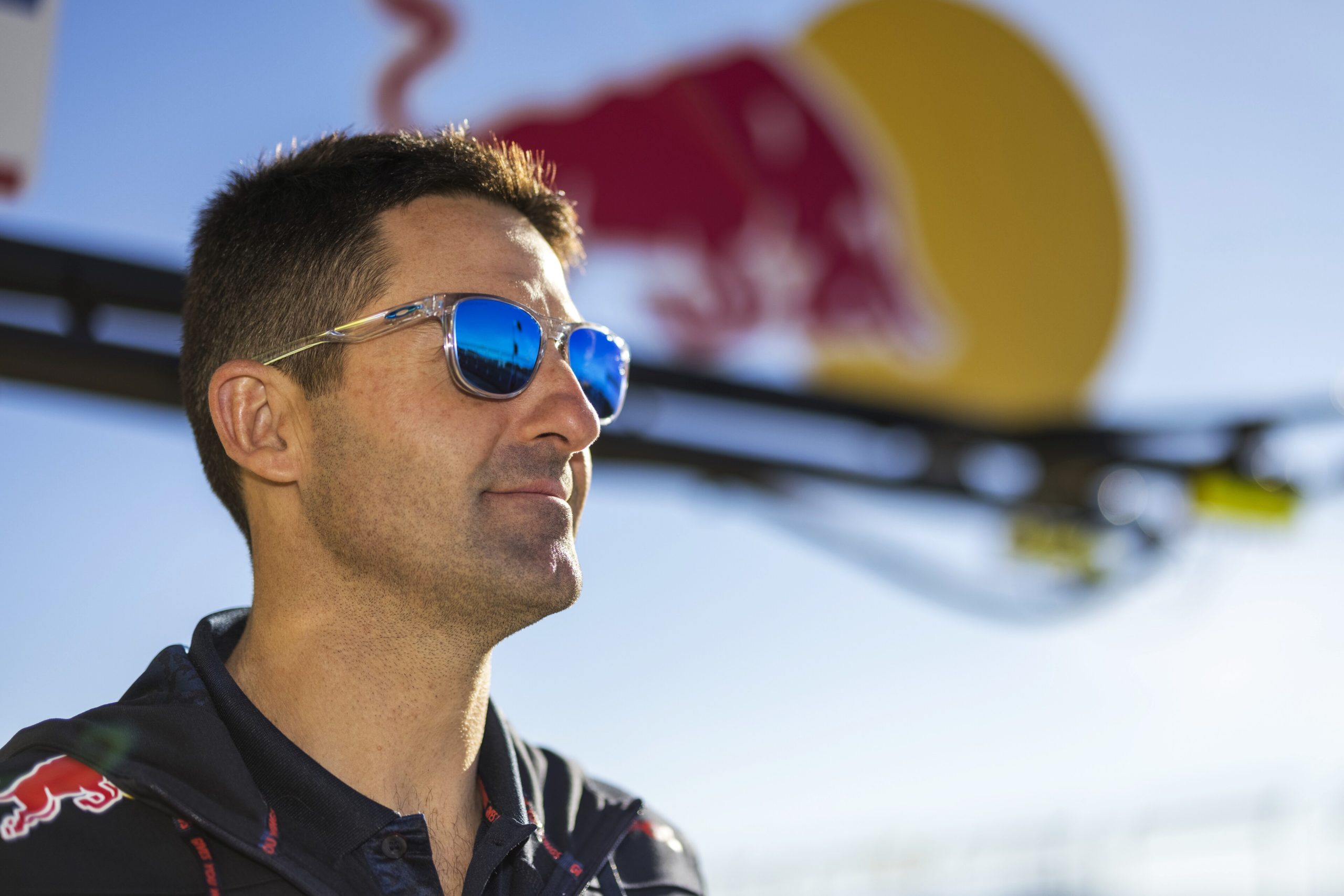 Earlier this year it was revealed Whincup would retire from full-time driving in the Repco Supercars Championship and take the reins of the team.

Simultaneously, incumbent Triple Eight boss Roland Dane will step down from his post and move into an advisory role.

In between racing in Supercars and running his car wash/cafe business, Whincup is using any spare moment preparing for the changeover.

“I just find my personal time and time to have a break, or spend time with friends and family, that’s massively dropped off,” Whincup told Speedcafe.com.

“I’ve been working hard in [Supercars] Commission land as well, to try to make sure that the category is in good stead for when I do take over as team principal.

“It’s important the category is strong. So I’m doing a heap of work there as well. So, it’s going to be a long old grind this year.

“Not much downtime, which leads to the question, why do you work so hard? I guess we were just trying to retire early.

“You compact everything in to hopefully one day sit on a beach somewhere a little bit earlier than the retirement age of 65.

“It’s death by email these days, isn’t it? Many hours on email, understanding, reading, and just studying what’s going on. So, there’s no shortcuts there, it’s all those one percenters.” 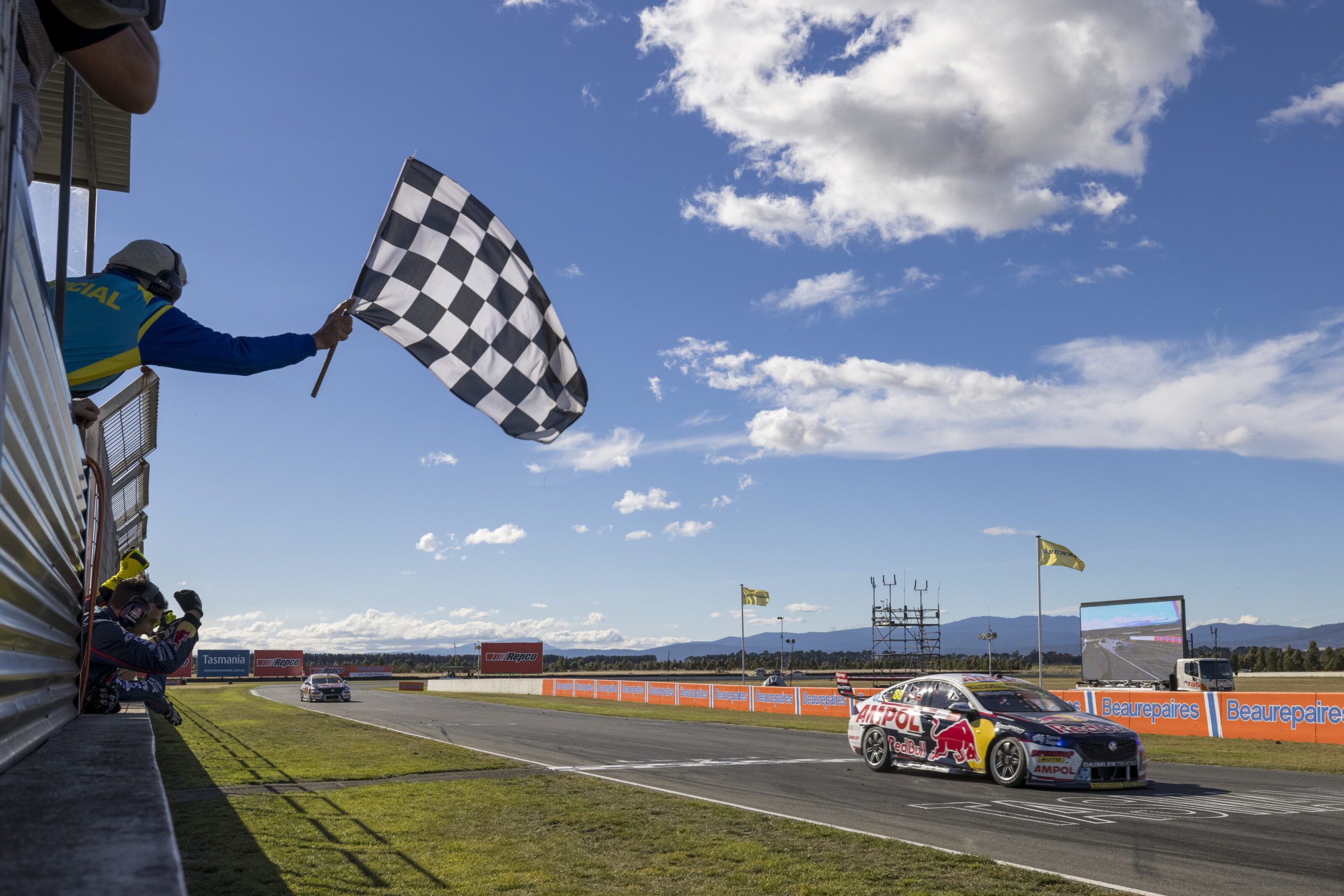 Until the latest round of the championship at The Bend Motorsport Park, Dane had been a notable absentee from the Sandown and Symmons Plains events.

Whincup said part of that is to just “leave it up to us to do the job”.

It’s not an all that unfamiliar position for the team to be in, however.

Much of the 2020 season saw limited personnel attend events due to the COVID-19 pandemic, leaving the likes of team manager Mark Dutton and technical director Jeromy Moore to their own devices.

“If it requires him in the background telling everyone what to do and orchestrating it, then we’re not doing a good job,” Whincup explained.

“But he’s left it up to Dutto, and JJ, and the engineers to run the show.

“I’m in the background. I’m looking around. I’ve got to be careful I’m not doing too much of that. I’m just concentrating on my driving, but I’m certainly here as well.

“If there is something I need to step in for, from a team principal point of view, then I certainly will, because I’m the only one on the ground, apart from the team manager, and JJ.

“I’ll be in the hot seat as of next year, with RD sitting beside me going, ‘Oh mate, I probably wouldn’t do that. I’d probably do it a different way, but it’s up to you’.”

Whincup said he’s spending a lot of time studying, learning, and observing what goes on at the Triple Eight headquarters.

That’s seen him spending even more time at the Banyo workshop than usual, keeping an eye on the Supercars programme, Triple Eight’s involvement in Gen3, and the team’s new factory.

“I’m doing a lot more observing and a lot more monitoring, rather than doing the talking,” he explained.

“Just the spare time – where I’d normally not do anything race driver wise, I’d go on a holiday, or go jet skiing, or just go get my kiteboard out – I’m probably dedicating a lot of that time into learning the Triple Eight way, and learning how a Supercar team operates.

“At the workshop, there’s a heap of meetings that go on. Management meetings, got JJ working on Gen3, just over his shoulder, seeing what’s going on. It just never ends.

“We’ve got, we call it Factory 73, we’ve got our R&D (research and development) facility down the road. All that new machinery is getting, basically, commissioned at the moment. So understanding the power requirements, how that operates, and setting all that up, as well.

“RD is full steam on all of that. I’m watching over his shoulder and trying to understand exactly how he’s positioning it all, and what it’s all about. So there’s a lot of observing going on, rather than actions now.”