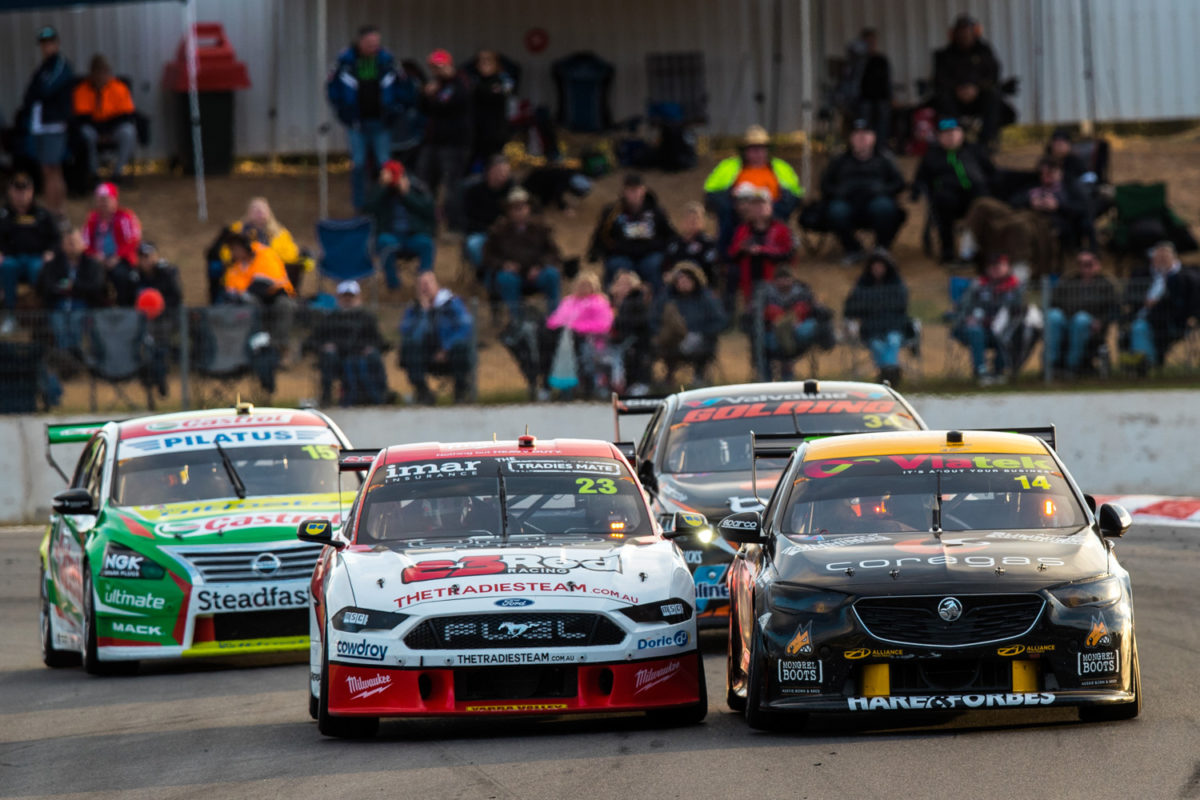 Competitors in the Repco Supercars Championship will have extra new tyres and practice time at their disposal when the super soft compound debuts at this month’s Winton SuperSprint.

While the soft compound was referred to as ‘super soft’ from 2017 to 2019, Event 5 of the 2021 season represents the first ever at which a compound which is multiple steps away from the hardest in the range will be in use.

Another will follow when Hidden Valley hosts the next stop on the calendar, the Merlin Darwin Triple Crown, and the tyre allocation for both of those events has been boosted.

Instead of seven new sets of tyres, the standard for a sprint format event (except for Pukekohe, where quarantine regulations are a factor), each car will have nine new sets of super soft hoops at Winton.

The total allocation is unchanged, although that is because there is now no scope for using pre-marked tyres during the weekend, whereas two sets of old rubber were originally earmarked.

At Hidden Valley, however, drivers will be issued eight new sets, up one relative to the original stipulation in the Operations Manual, while still bringing the one set of pre-marked tyres.

The ‘handback’ requirement for Winton is now four sets instead of the usual pre-marked plus two sets of ‘Event Marked’ (ie new at start of event) tyres, meaning drivers will still have five sets of tyres to get through three races and the corresponding qualifying sessions.

Testing with super soft tyres is prohibited until the end of June 20, the Sunday of the Hidden Valley event, meaning teams planning to test at Winton this week will not get a leg-up on the Queensland-based squads not set to test until after racing at the rural Victorian venue.

There will be an extra 10 minutes of practice on offer at Winton, however, with the second session extended to 40 minutes while the first is the standard half-hour for a sprint weekend.

The mandated minimum tyre pressure has also been upped to 19psi instead of the usual 17psi.

As is the norm for sprint events, there is a compulsory pit stop during which at least two tyres must be changed in each race, with the window for such service to open at the end of Lap 5 (subject to any prior Safety Car periods).

In other regulatory matters, practice starts are again allowed at end of Practice 1.

There will be an additional signal point for display of black flags and mechanical black flags, namely at Turn 9, plus the usual position at the control line.

The Dunlop Super2 Series and support categories are on-track from Friday, May 28, while the Supercars Championship’s practice sessions will be held on the Saturday morning.