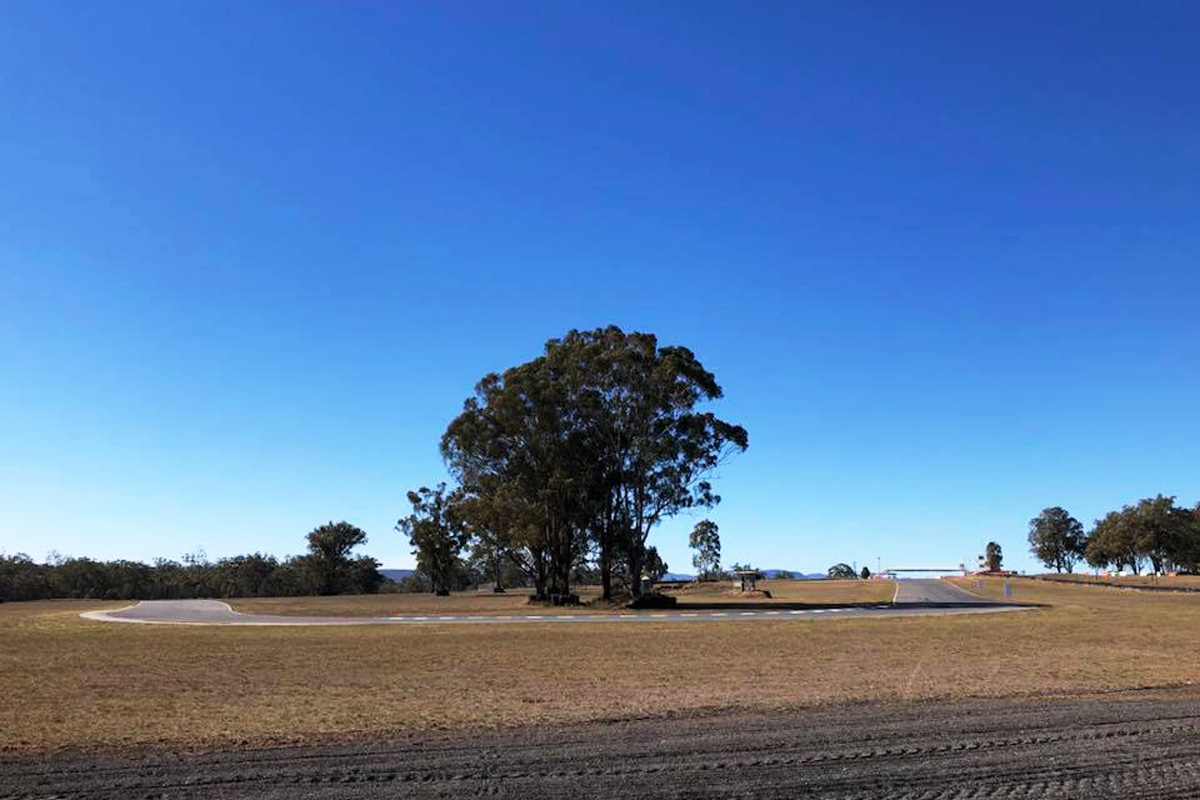 The upcoming Supercheap Auto TCR Australia event at Morgan Park Raceway could well be the start of an annual country round for the burgeoning category.

Television crews and high-profile drivers will head to Warwick next month for what will arguably be the biggest motorsport event in the country Queensland town’s history.

The headline act of the Shannons Motorsport Australia Championships meet will be Round 5 of the 2021 TCR season.

TCR Australia is owned by the Australian Racing Group, whose CEO Matt Braid is highly anticipating the chance to enter a new geographical market.

“It’s a good little circuit obviously but also getting the support locally and getting that catchment of motorsport fans in that area and being able to provide them with all the suite of ARG’s categories and what Motorsport Australia can bring as well, we think it’s a good show,” Braid told Speedcafe.com.

“Ideally we can do this on a regular basis or take the travelling circus to other parts of Australia which may not get exposure to the high-level motorsport that they would normally.”

That could lead to more regional areas and tracks getting opportunities.

“This a theme that we’re looking into, country round,” said Braid.

“We’re looking at Morgan Park being proof of concept and then obviously taking it from there.

“I’m sure there would be other opportunities around but at this stage we’ll focus on Morgan Park, how that works, and see what we can do there.

“We’ll get some learnings from it for how we maybe can do it in 2022 and beyond at Morgan Park or other places around the country.” 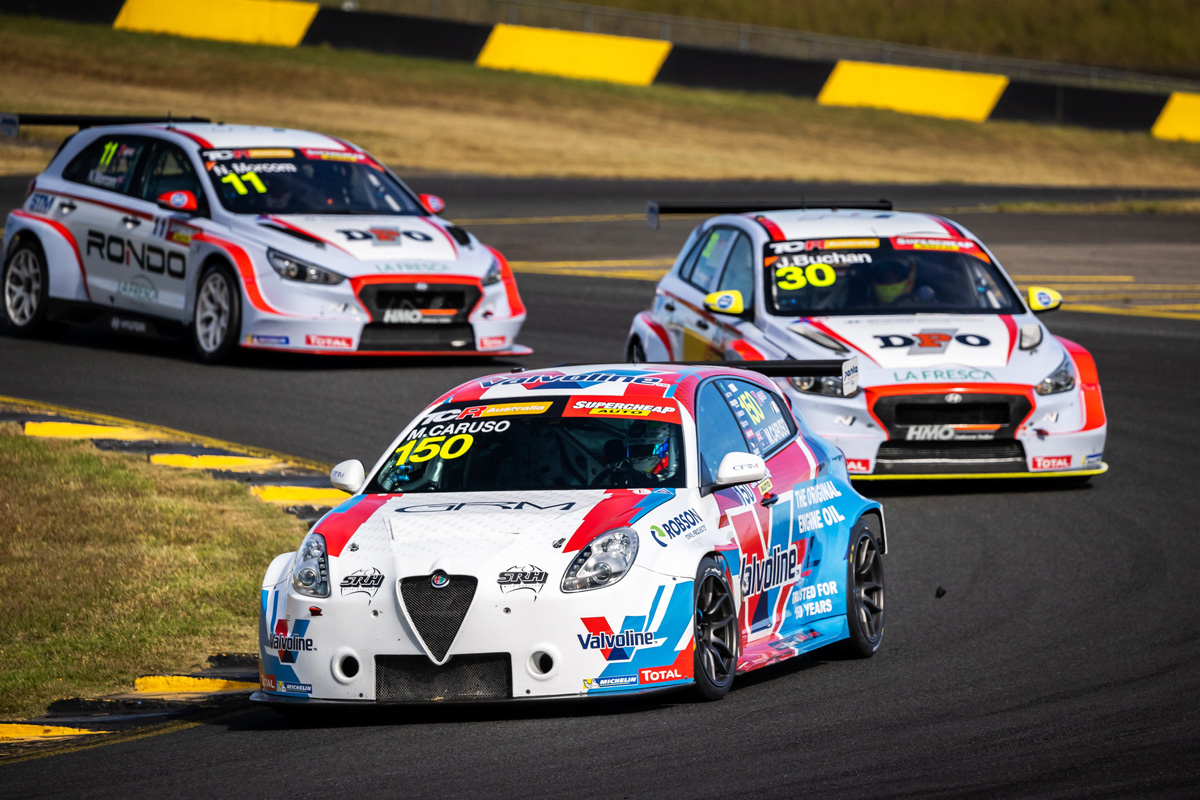 The nature of categories like TCR having less restrictions on what sort of venue can host an event – as opposed to the Repco Supercars Championship – is one that ARG is looking forward to making the most of as a point of difference.

“Certainly the festival nature of the event and the fun factor of racing there and the local crowd and township, it’s going to be really fun,” added Braid, who credited Motorsport Australia for making the initial approach to Warwick.

“We’re talking collectively with all of the stakeholders to see what else we can do around the event and create a hype around it and actually showcase what we have got around the area.

“So rather than just turning up to race, what else can we do to make it a bit more of a festival atmosphere for the area.”