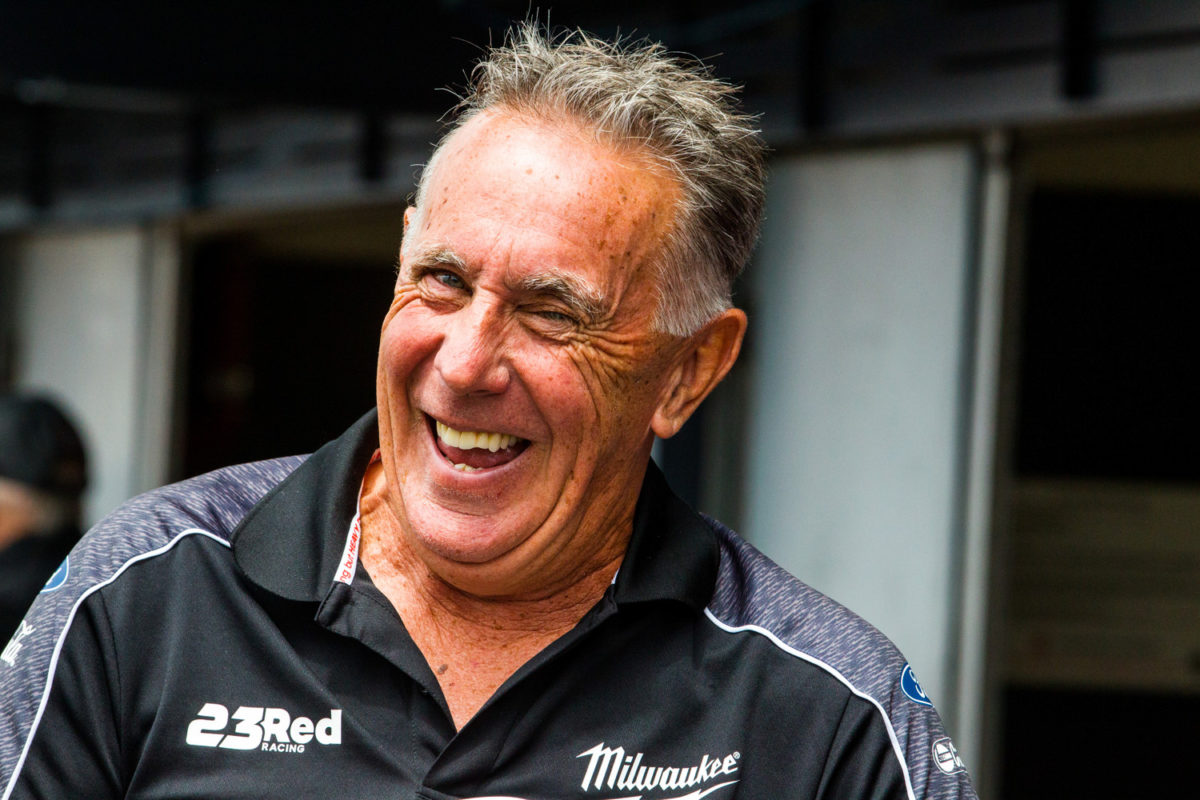 The savvy businessman’s 23Red Racing outfit was in the midst of its strongest start to a season when the COVID-19 pandemic threw an unexpected spanner in the works.

The financial downturn associated with coronavirus forced the one-car team’s major sponsor Milwaukee Tool Australia to withdraw, and with it went 23Red Racing.

Munday had been a popular face in the paddock long before he started his standalone squad in 2018, which in turn provided veteran driver Will Davison with a career lifeline.

Year one brought 16th in the championship. The team formally moved under the Tickford Racing umbrella for season 2019 and subsequently rose to eighth in the standings, with two podiums.

Davison’s #23 Ford Mustang was arguably the consistently quickest car in the opening stages of last year, topping the pre-season test at The Bend and running strongly at both Adelaide and Albert Park.

But then D-Day struck and the journey was over in heartbreaking fashion.

“I just think it was pretty gut-wrenching actually,” Munday reflected, speaking with Speedcafe.com.

“We were on a bit of a trajectory upwards I think, Will was doing a fabulous job and the boys had put everything together really well and no one saw that coming I guess.

“It’s a bit disappointing I suppose but it is what it is, you can’t change it.

“I think even now COVID obviously has impacts on everyone with business models and trying to secure sponsors and keep their doors open. 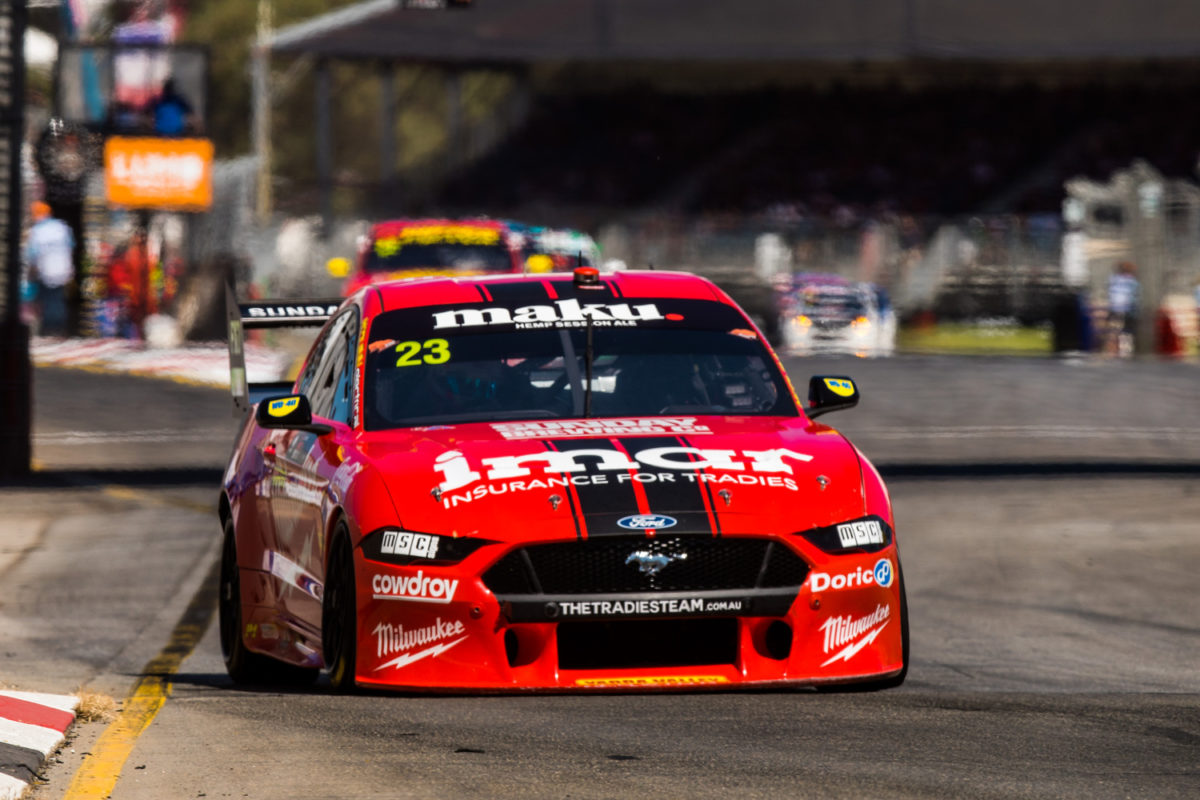 Munday still does have a presence to some extent in the Supercars world through the upstart Blanchard Racing Team.

BRT has two Phil Munday-owned Mustangs in its possession and carries support from The Public Brewery, one of Munday’s businesses.

“I hope they do really well and they’re keen to keep growing and building their team, so anywhere I can help them I give them a hand, and as you know they have got both my cars,” said Munday.

“They’re a great family and Timmy Slade is a great guy.”

As for his ambitions of dipping back into Supercars team ownership?

“It will be interesting to see how Gen3 goes and what that looks like and how competitively priced they are with those.”

Munday, who has been busy building a house in country Victoria as well as running his breweries, noted his delight for seeing Davison land on his feet this year.

The two-time Bathurst 1000 winner was signed by Dick Johnson Racing and holds fourth in the 2021 points.

“It was so good to see him get that,” said Munday.

“It’s good to see him having a few podiums too.”