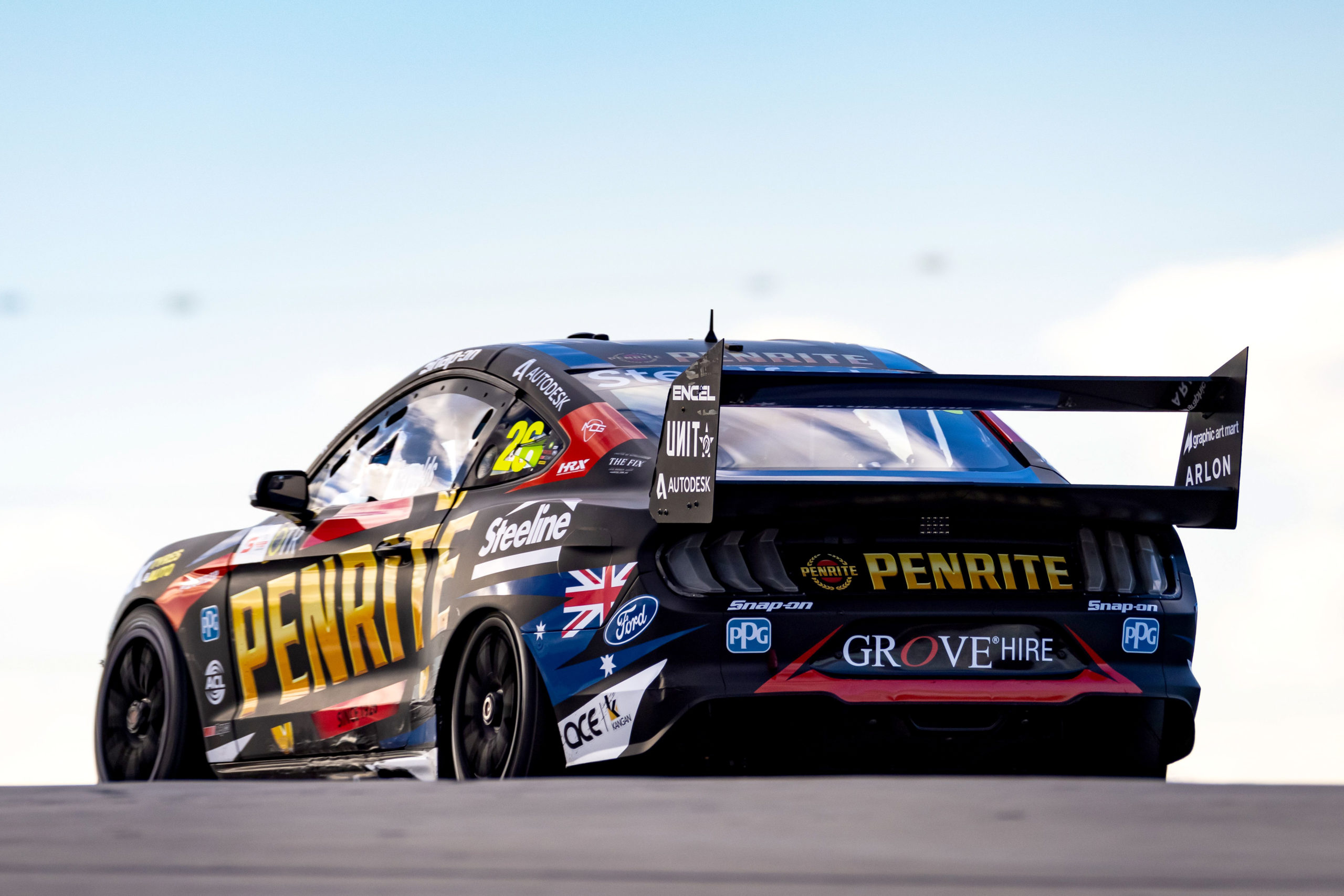 Kelly Grove Racing is keen to stick with Ford

Formed in 2009, the team began racing with Holden until 2013, at which point the squad became the factory Nissan outfit.

The team lost Nissan’s support in 2018 and a year later the team announced it would switch to Ford for 2020.

The team built a brand new chassis and transformed an existing Nissan Altima into a Ford Mustang in the space of just a few months.

Now into its second year of competing in the Repco Supercars Championship with Ford, Kelly said he has no intention to move away from the Blue Oval.

“We made a big commitment to move to Ford and Ford did the same to assist us with the conversion,” Kelly told Speedcafe.com at the recent Tailem Bend event.

“We’ve been extremely happy with dealing with those guys and the support from Ford Australia and the enthusiasm as well from Ford America. We’d be mad to sever that relationship.

“They’ve been great for us.”

Asked what made Ford good to work with, Kelly said, “Just to be able to pick up the phone and talk to them.

“We chat frequently and they’re involved in helping make sure that their involvement in the category is a success. They’re at the track. They’re immersed in it, which is good.”

The transition from Nissan to Ford also saw the team downscale from four cars to two.

That’s allowed a more focused effort on the team’s two entries, which has recently resulted in success.

Kelly said he has no immediate desires to move back to the four-car model.

“Getting everything right with two cars has been really good, it’s been a lot easier,” Kelly explained.

“We don’t want to upset that pathway we’re on.”