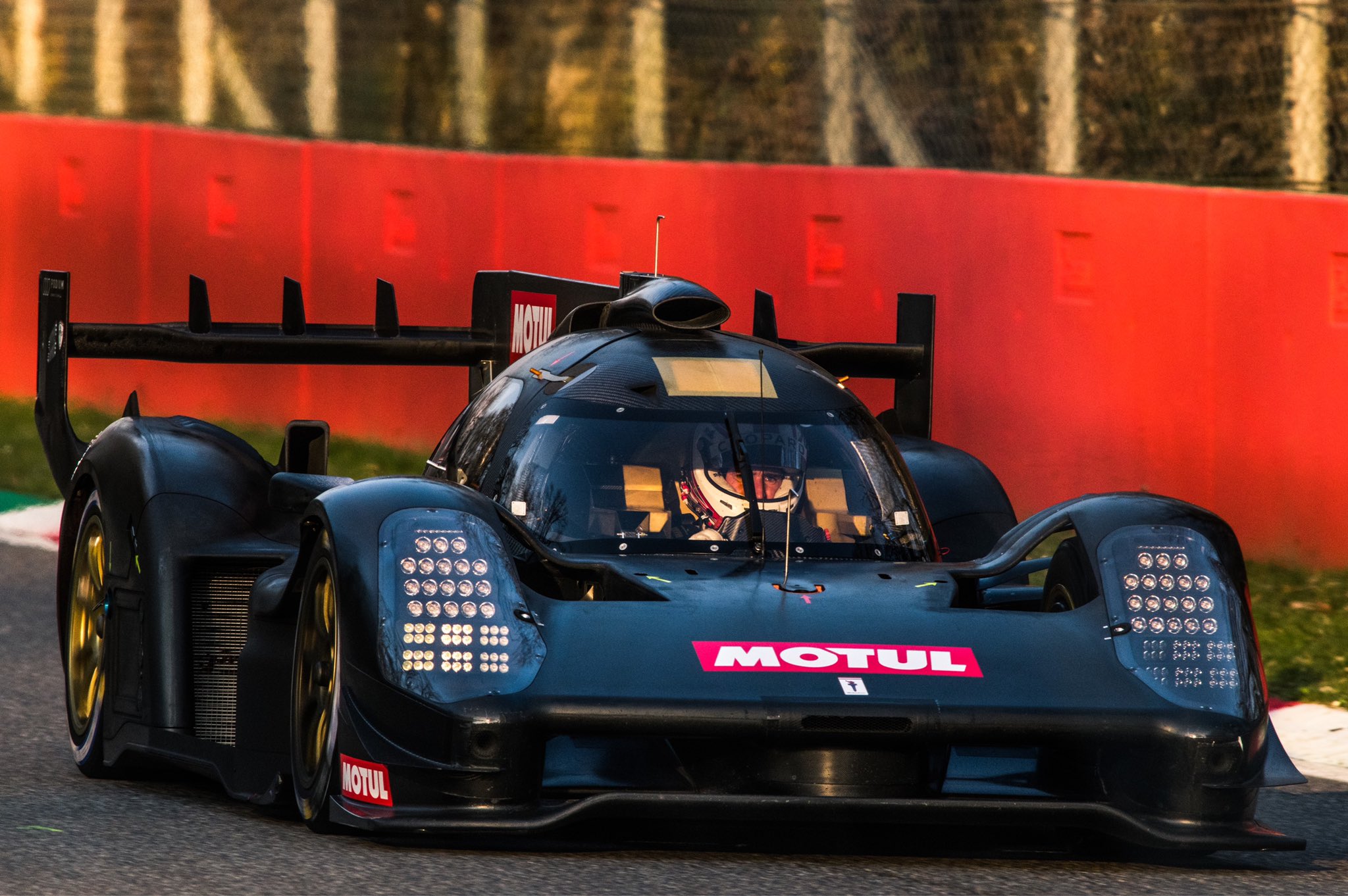 Glickenhaus has confirmed Ryan Briscoe as part of its line-up for the manufacturer’s FIA World Endurance Championship debut.

Briscoe will join Romain Dumas and Richard Westbrook in a Glickenhaus 007 LMH at Portimao, Portugal across June 11-13.

Earlier this year the American marque announced its seven-strong driver line-up but not its pairings for the respective entries.

The team is set to run two cars eventually, but will run just the single 007 LMH for its category debut.

It is expected both cars will roll out at Monza in July and Le Mans in August.

Briscoe comes to Glickenhaus after losing his drive with Wayne Taylor Racing in the IMSA SportsCar Championship.

This year will mark Briscoe’s seventh start in the 24 Hours of Le Mans and his first in the top division.

The Portimao round will mark the first time Briscoe has competed in the FIA World Endurance Championship outside of the 24 Hours of Le Mans.

Briscoe and Westbrook were both proponents of Ford’s programme with its GT that it ran in IMSA and WEC.

The pair raced alongside each other on four occasions at Le Mans, claiming third with Scott Dixon in 2016 with the Ford GT.

Westbrook comes to the Glickenhaus programme from Aston Martin while Dumas dovetails his factory Porsche gig.