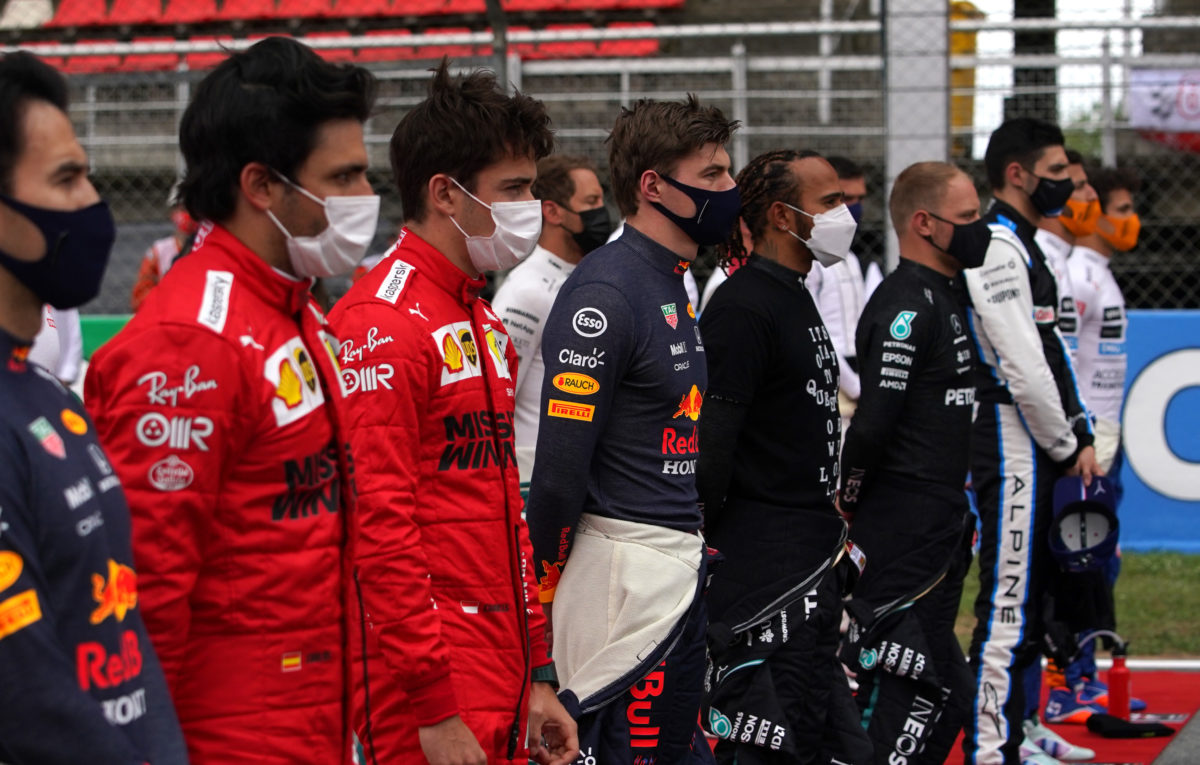 F1 teams are discussing the introduction of a driver salary cap

Formula 1 teams are currently discussing the potential introduction of a driver salary cap for the 2023 season.

Financial Regulations have this year been introduced into the sport for the first time in its history.

A USD $145million cost cap has been introduced, with a glide path down to $135million over the coming two years.

However, there are number of exclusions to that figure, the salary of the drivers and the team’s three best-paid staff among them.

There are now moves to cap that spend.

“We are in early discussions, so I think there needs to be done a lot more work before we get to a number and how it is applied and all that stuff, so I don’t want to get to a number,” explained Haas’ team boss Guenther Steiner.

While the exact figure drivers are paid are unknown, it’s speculated Lewis Hamilton earns in excess of USD $50million.

Daniel Ricciardo is one of the sport’s highest paid drivers, together with the likes of Fernando Alonso, and Max Verstappen.

“At the end that is up to the teams,” AlphaTauri’s team boss said when asked what he thinks the salary cap figure should be.

“I think it should not be more than around 30 million for both drivers but once more this is in discussion and it depends then always how much financial resources the different teams have and in which direction we will go.”

A USD $30million would make no difference for most, with estimated salaries for 2021 pushing only Mercedes above that figure. Hamilton would be the only individual impacted.

Red Bull would fall under the salary cap, with Verstappen believe to be earning just under USD $20million, and Sergio Perez just over $3million.

McLaren’s wages are believed to fall below USD $20million for Ricciardo and Lando Norris combined.

The concept is that the salary cap would be used for drivers solely, though teams would be allowed to overspend.

Should they choose to do so, the excess would come off the cost cap, effectively reducing the figure teams can spend running the team and developing the car.

Set to be introduced, theoretically it leaves teams with a USD $165million budget, which would cover everything it currently does plus driver wages.

However, USD $30million can only be used on drivers.

Should a team opt to spend USD $40million on drivers, it would be left with just $125million rather than the full $135million allowed under the cost cap.